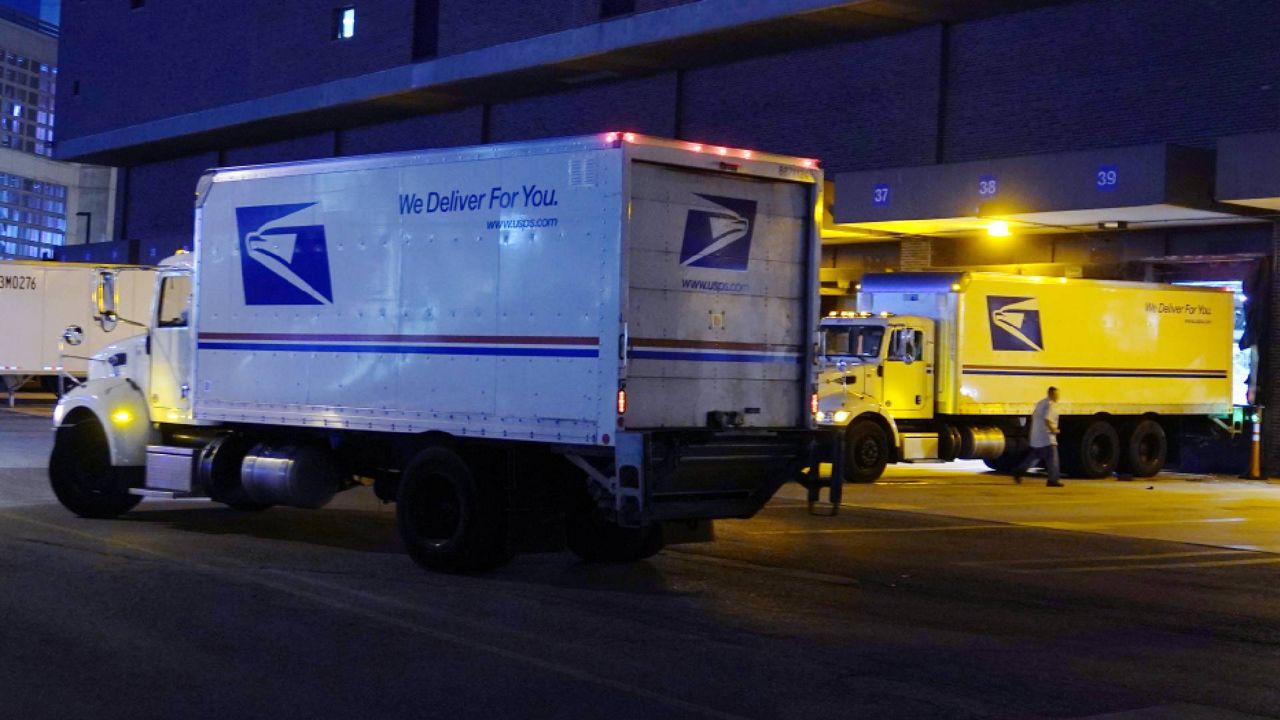 FILE - Delivery trucks arrive at the loading dock at the United States Postal Service sorting and processing facility, Thursday, Nov. 18, 2021, in Boston. The postal service is overseeing the shipment of millions of at-home COVID tests paid for by the Biden administration. (AP Photo/Charles Krupa)

As free, at-home COVID-19 tests start to arrive in Americans’ mailboxes, the deliveries are the result of a major, new logistical effort overseen by the U.S. Postal Service, which brought on thousands of extra postal workers, is utilizing additional fulfillment centers and aiming to send out around two million tests per day.

The Biden administration tapped the postal service to ship the millions of tests last month after the president announced he would purchase one billion in total, starting with an initial rollout of 500 million through new website COVIDtests.gov.

USPS has now contracted up to 7,012 temporary postal employees to help with the effort, according to an agreement with the American Postal Workers Union, most who will package and process orders before they go out to mail carriers.

Many of the extra employees were first hired to support shipping around the holidays in late 2021, so they stayed on for the new test kit project.

“The people were already in place as we got to the end of December,” said Mark Dimondstein, president of the APWU, in an interview.

At least 60 million orders had been placed as of Friday, the White House said, meaning that about 240 million are in the pipeline. “Tens of millions” have been shipped, officials estimated.

Dimondstein told Spectrum News that he views the postal service as the right agency to ship the millions of test kits because its mail carriers cover the most ground.

“We go to everybody's home, every address, no matter who they are, no matter where they live,” he said. “That’s the universal service.”

The processing of the tests is happening at 43 annex locations around the country, most near major cities. 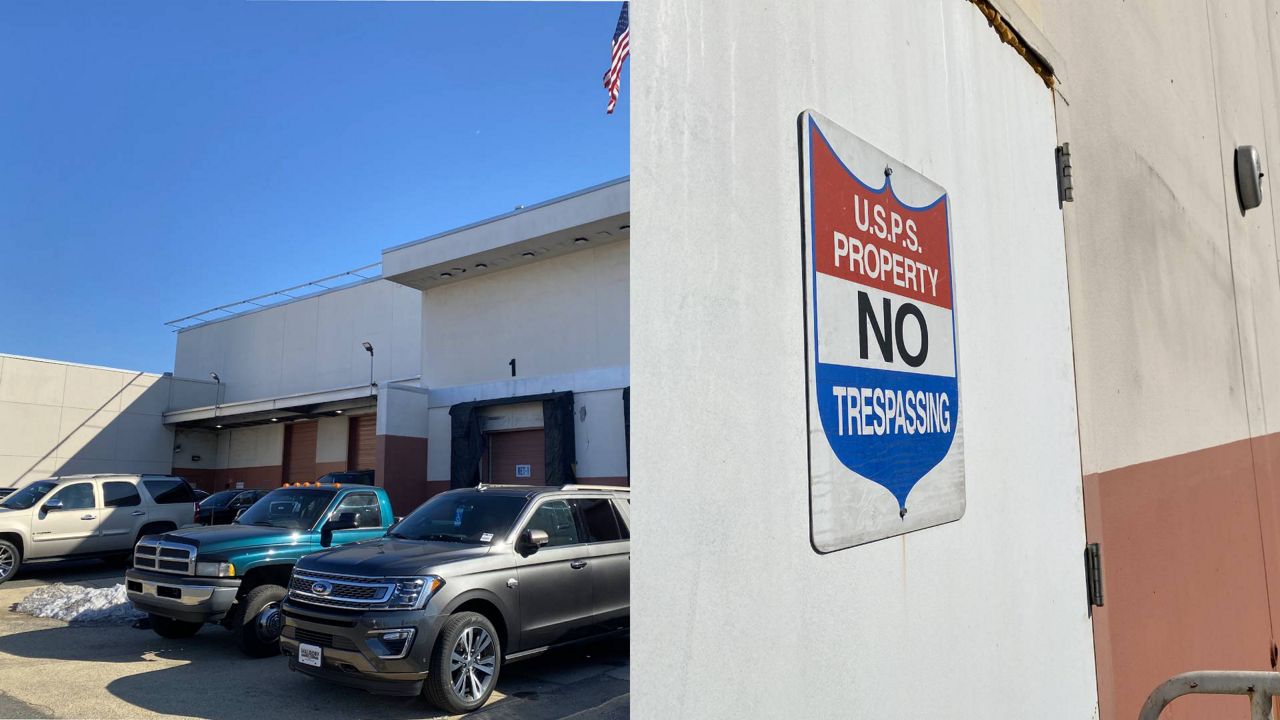 One of the fulfillment centers being used to process and ship COVID-19 tests sits in a Maryland suburb outside Washington, D.C.

The purpose of using temporary employees and facilities is to prevent the COVID tests from disrupting and slowing down regular mail delivery, Dimondstein explained.

And it’s also partially good timing: The same efforts that helped the agency deliver nearly 97% of holiday mail on time in December are also helping now.

“The strategies that yielded improvements to our peak holiday season performance this past year is enabling the Postal Service to distribute test kits efficiently nationwide,” USPS spokesman David Partenheimer told Spectrum News, including  “additional staffing, an investment in new processing equipment and operational efficiencies, and an expanded facility footprint.”

And while the 2021 holiday season was a marked improvement on 2020’s, Postmaster General Louis DeJoy  — who was appointed by the postal service's Board of Governors under then-President Donald Trump — has been fiercely criticized for slower mail service in recent years.

DeJoy, a major Republican donor, last March released his ten-year plan to stabilize the agency by cutting post office hours and slowing down mail delivery standards, as USPS faced $160 billion in losses over the next decade.

Democrats have called for DeJoy to be removed; President Joe Biden has nominated people to the postal service’s governing board who, if confirmed, could give Democrats the majority and the ability to remove the postmaster general.

In a statement provided to Spectrum News, DeJoy said that the agency has "been working closely with the administration" and was "well prepared to accept and deliver test kits on the first day the program launched.”

In the meantime, the APWU’s Dimondstein pointed to the 2021 holiday season as evidence the agency is still delivering and can handle the COVID-19 tests, too.

“This is just another example of how important it is to have a public institution to meet the needs of the people,” he said. “A private sector company is only going to send a package or a test kit to where they can make money doing it. The public postal service is there for everybody.”

Biden plans to buy another 500 million rapid COVID tests for free delivery later this year, but the White House hasn’t announced the timing of those purchases or when they will be rolled out to households.

Tests can be ordered on COVIDtests.gov or by phone at 1-800-232-0233, with questions about order status answered here.

EDITOR'S NOTE: An earlier version of this story incorrectly stated that Postmaster General Louis DeJoy was appointed to his position in 2020 by then-President Donald Trump, instead of the agency's governing board. This story has been updated to correct this error.