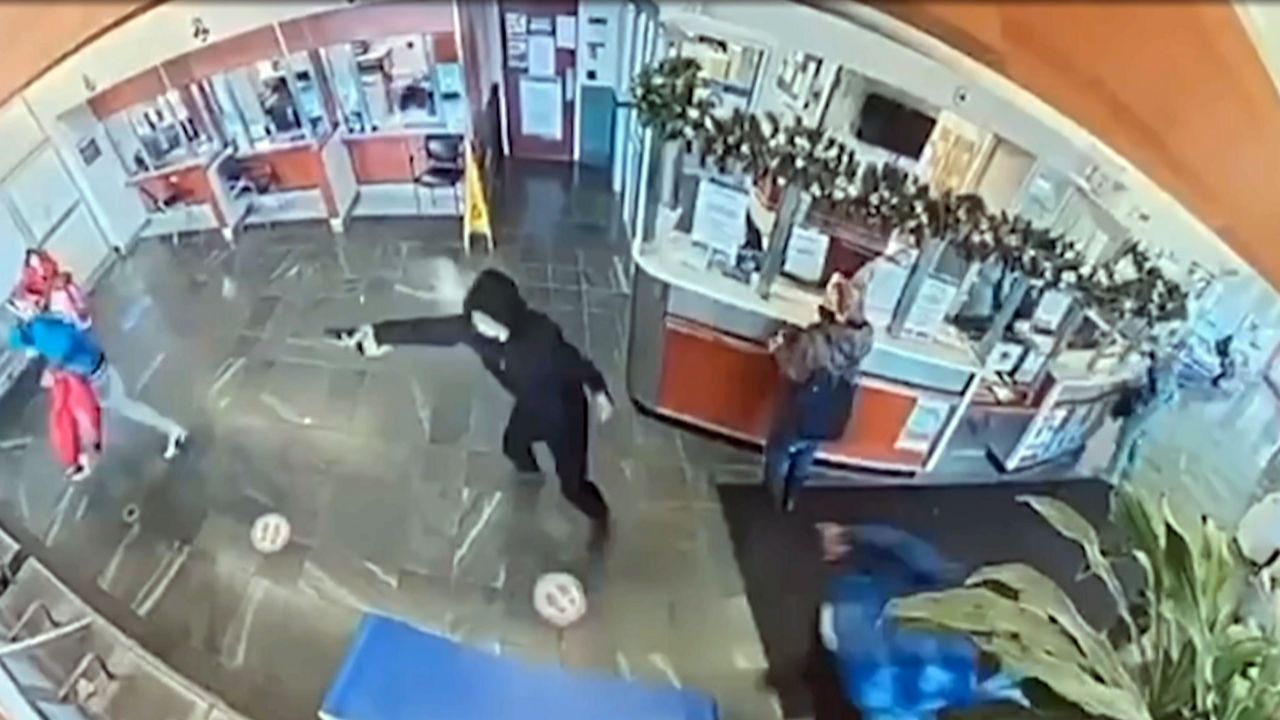 By Spectrum News Staff and Stef Manisero The Bronx
SHARE

BRONX, N.Y. — Police have made an arrest in a shooting at Jacobi Medical Center on Tuesday that left one man wounded.

Investigators say it happened just after noon Tuesday at the hospital when there was a dispute between Martinez and a 35-year-old man in the ER waiting room.

Police say Martinez shot the man in the arm and fled.

Investigators say they were able to track him down since he had signed into the hospital with his name and other information.

Police say the firearm used, a handgun, has been recovered.

The 35-year-old victim is expected to survive.

“We heard on the radio there’s an active shooting, and when we got outside it was police everywhere, firefighters everywhere, emergency services everywhere,” former NYPD officer Derek Jackson told NY1 reporter Stef Manisero.

It was their second day on the job.

“We saw the instructors get up and run. I believe they were listening to their radios, and we got up and ran. We left the auditorium and ran with them,” Jackson said.

Authorities said the circumstances related to the shooting are unclear.

Jackson said the scene was chaotic and frightening.

NYC Health + Hospitals issued a statement hours afterward, saying, in part, “This was a cowardly act in a space where New Yorkers come for healing and care. Our health care heroes swiftly took care of the shooting victim..and took actions to protect the other patients in the waiting room.”

While New York City hospital cops are not armed, Jackson said Tuesday’s shooting is proof why they should be.

He added that without quick action, the situation could have been worse.

“New York City got away today, as frightful and terrifying as this was,” Jackson said, adding, “People did their job and got that place evacuated and cleared out.”