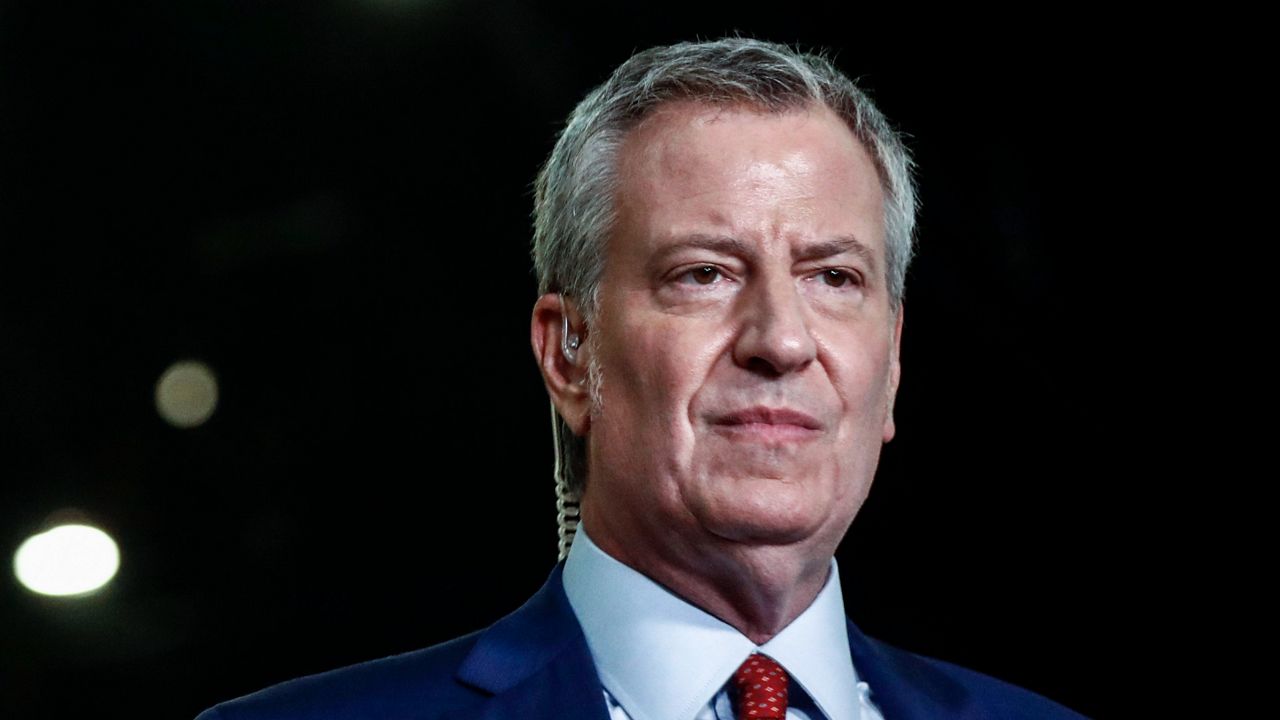 De Blasio won't be running for governor, but hints at public efforts to combat inequality

For months, Bill de Blasio teased that he was weighing a run for governor.

“I look forward to being part of the discussion on where our state needs to go in the future. I’ll tell you more about the politics a little down the line,” he told MSNBC’s “Morning Joe” in November.

On Tuesday, he announced his decision, an unexpected one to many.

“No, I am not going to be running for governor of New York State. But I am going to devote every fiber of my being to fight inequality in the state of New York,” he said in a brief video posted to Twitter.

I am not going to be running for Governor of New York State, but I am going to devote every fiber of my being to fighting inequality in the state of New York. pic.twitter.com/cBZ03BpO0s

In the message, the left-leaning Democrat also dropped heavy hints he’ll be remaining in the public eye.

“I’m going to share more news with you in the days ahead and let’s keep this fight going because we proved change can happen in New York,” he said.

A source close to de Blasio told NY1 that the former two-term mayor and his team did see a path to victory, helped by progressive and Black voters.

But a recent poll and fundraising numbers showed Gov. Kathy Hochul is the current clear leader in the Democratic primary.

A Siena survey showed Hochul has nearly four times as much support as de Blasio.

And Hochul has dominated fundraising with $21 million cash on hand.

De Blasio had about $1 million.

His video made light of some of his tenure’s lower-stakes controversies.

“I was not good with groundhogs at all. I probably shouldn’t have gone to the gym,” he said.

But it was mostly devoted to his record on addressing the so-called Tale of Two Cities.

“Pre-K for every child. Now, 3K coming on. Hundreds of thousands of affordable apartments. We changed policing to make it fairer. We showed you could do big things. Green New Deal. Cutting carbon emissions,” he recalled.

A source told NY1 the former mayor’s next projects will focus on closing the income gap through education equity and otherwise helping the underserved.

But what exact form will those commitments will take?

De Blasio and his aides said those details are forthcoming.