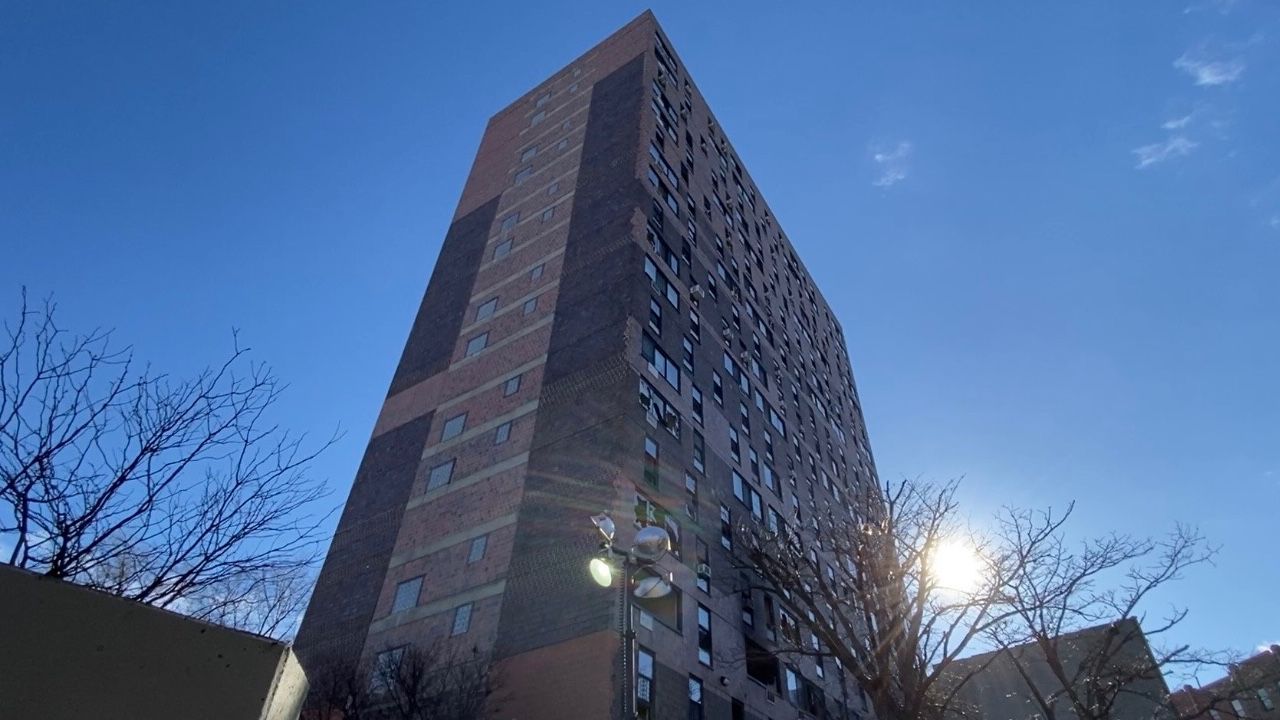 The majority of the victims in the Bronx apartment fire that claimed 17 lives Sunday had roots in the West African nation of Gambia, according to Mayor Eric Adams.

The Governor's Office has said it is budgeting money to assist with funeral expenses, and the Gambian Youth Organization has already raised more than $500,000 for victims through their GoFundMe.

Volunteers are doing everything they can to help those in need.

“We checked up on one family that lost two of their children to the fire," said Salim Drammeh, president of the Gambian Youth Organization. "So these are people that we serve. This is our community.”

“We launched a fundraiser and those funds will go directly to the victims impacted by the fire," added Drammeh. "No matter where they’re from, no matter what they believe. Anything.”

“It is the most horrible thing I ever imagined, but thank God they’re all safe,” said Muhamed Touray, whose family survived the deadly fire in the Bronx.

“It’s just very heartbreaking because I know most of the families who lost their kids," added Touray. "Some of them are in very critical condition in the hospital.”

“I dropped my kids to my mom and go back to work and I got a call that there was a fire in the building," Touray said. He immediately rushed to the apartment, but was blocked by the FDNY.

“I was thinking about my mom, my kids and everybody in the building. My sister was there," said Touray.

He eventually found his mother and daughters, who made it out safely, but one cousin is struggling in critical condition. The community is rallying around each other in this difficult time.

“It’s a big community from West Africa and some of my relatives are in a very difficult situation right now because everyone is evacuated from the building," said Touray.

A significant number of residents are practicing Muslims who immigrated from West Africa.

“The majority of the victims apparently have their roots from Gambia,” said Gambian Ambassador to the U.S. Dawda Docka Fadera, who traveled to the Bronx from Washington D.C. on Monday.

Fadera spoke on behalf of the West African nation, “Our country is currently in a state of shock.”

Many may want their family members buried in their native country of Gambia.