NEW YORK — At least 17 people died — including eight children — and dozens more were hurt in a “horrific” high-rise fire in the Bronx on Sunday, marking what could become the deadliest blaze the city has seen since a fire at a social club killed nearly 90 people in 1990, officials said.

After officials on Sunday initially said 19 people were killed, Mayor Eric Adams said at a Monday briefing that that number was modified to 17 - nine adults and eight children. At least 66 people were hurt.

FDNY Commissioner Daniel Nigro said the initial miscount was due to the victims being taken to seven different hospitals, leading to a "bit of a double count." He cautioned that many of the injured victims are still "fighting for their lives."

The blaze broke out inside a duplex apartment spanning the second and third floors of 333 E. 181st St., a 19-story building at the intersection of Tiebout Avenue and Folin Street in Fordham Heights, just before 10:50 a.m. on Sunday, Nigro said at a news briefing. A "malfunctioning" electric space heater sparked the fire, he said.


"The fire consumed that apartment that was on two floors, and part of the hallway," Nigro said. "The door to that apartment, unfortunately when the residents left, was left open. It did not close by itself." (The management company said late Sunday night that all of the doors in the building are self-closing.)

"The smoke spread throughout the building, thus the tremendous loss of life, and other people fighting for their lives in hospitals all over the Bronx," he added. "So we are investigating where everyone was found, how the smoke traveled, but certainly the [fire] marshals have determined, through physical evidence and through firsthand accounts by the residents, that this fire started in a bedroom, in a portable electric heater.” 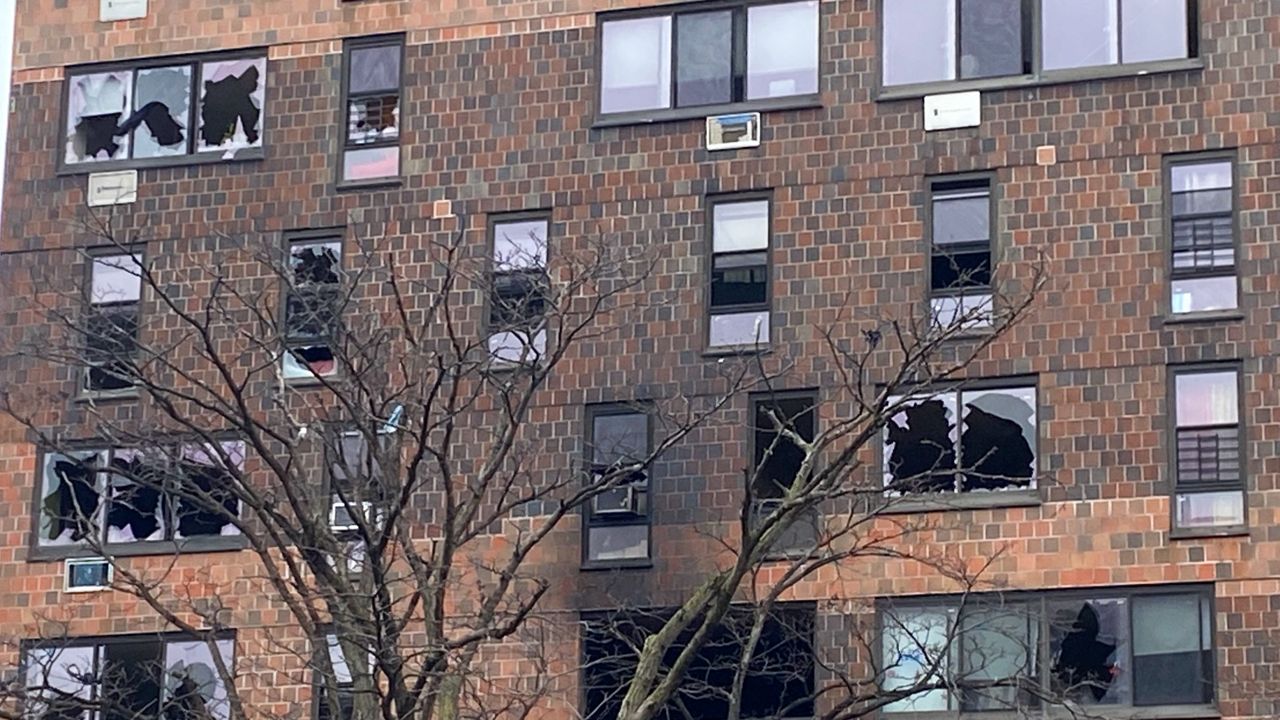 The fire, Nigro said, was "unprecedented" in recent years.

“The last time we had a loss of life that may be this horrific was at Happy Land fire, which was over 30 years ago, also here in the Bronx," he said. The fire at Happy Land Social Club in West Farms broke out on March 25, 1990, leaving 87 people dead.

Firefighters who responded to the East 181st Street blaze on Sunday morning were met with “very heavy smoke,” and found victims “on every floor, in stairwells,” Nigro said.

“They were taking them out in cardiac and respiratory arrest,” the commissioner said, adding that none of the victims appeared to have been burned, but instead suffered “severe” smoke inhalation. 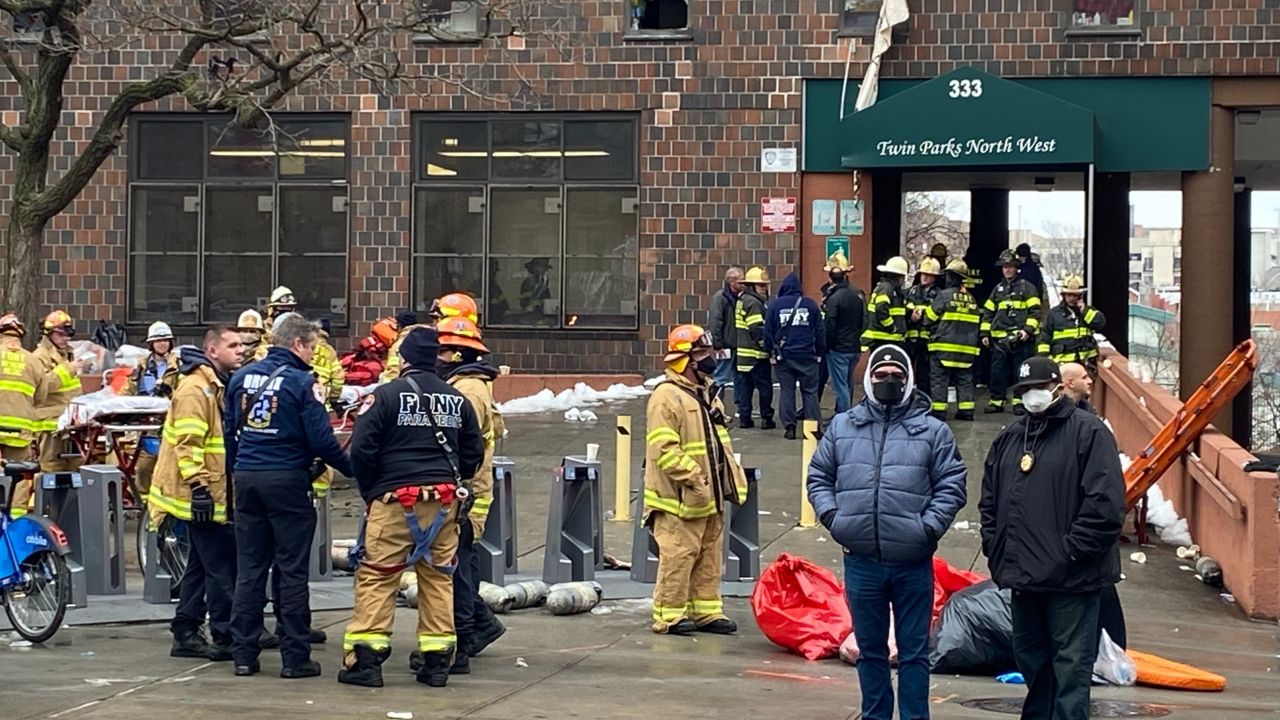 A spokesperson for Bronx Park Phase III Preservation LLC, the joint venture that owns the building, said there are no known issues with the smoke alarms and it appears that the fire alarm system worked as designed.

The spokesperson added that the joint venture is "working with the relevant housing agencies to expedite issuing tenant-based vouchers to affected residents. This will allow households to find appropriate housing matching the level of rental assistance they've received at Twin Park."

Adams said the city and emergency organizations would provide support and resources to displaced residents and victims' family members at a nearby school.

“We’re going to do everything we can to bring services on the ground here, to give people the assistance that they need as we all recover from the trauma of what we are witnessing here in the buildings behind us,” he added.

The Department of Buildings said their preliminary investigation has determined the building is stable and that the fire did not affect its structural integrity, but they added that a partial vacate order has been issued for apartments 3A through 3P on the third floor due to damage from the fire.

The DOB added that all residents who were displaced have been offered emergency relocation assistance by the American Red Cross.

The NYC Mayor's Office tweeted Sunday night that all flags will be flown at half-staff until sunset on Wednesday out of respect for the fire victims.

As a mark of respect for the victims of the tragic fire in the Bronx on January 9, 2022, all flags shall continue to be flown at half-staff, by order of the Mayor of the City of New York, Eric Adams. Flags shall remain at half-staff until sunset on Wednesday, January 12, 2022.

Gov. Kathy Hochul, who appeared alongside Adams and Nigro at the news briefing Sunday evening, said the state would set up a compensation fund to cover costs for those affected by the fire.

"We are indeed a city in shock," she said. "We are here for the Bronx, and we’re here for anyone who needs us."