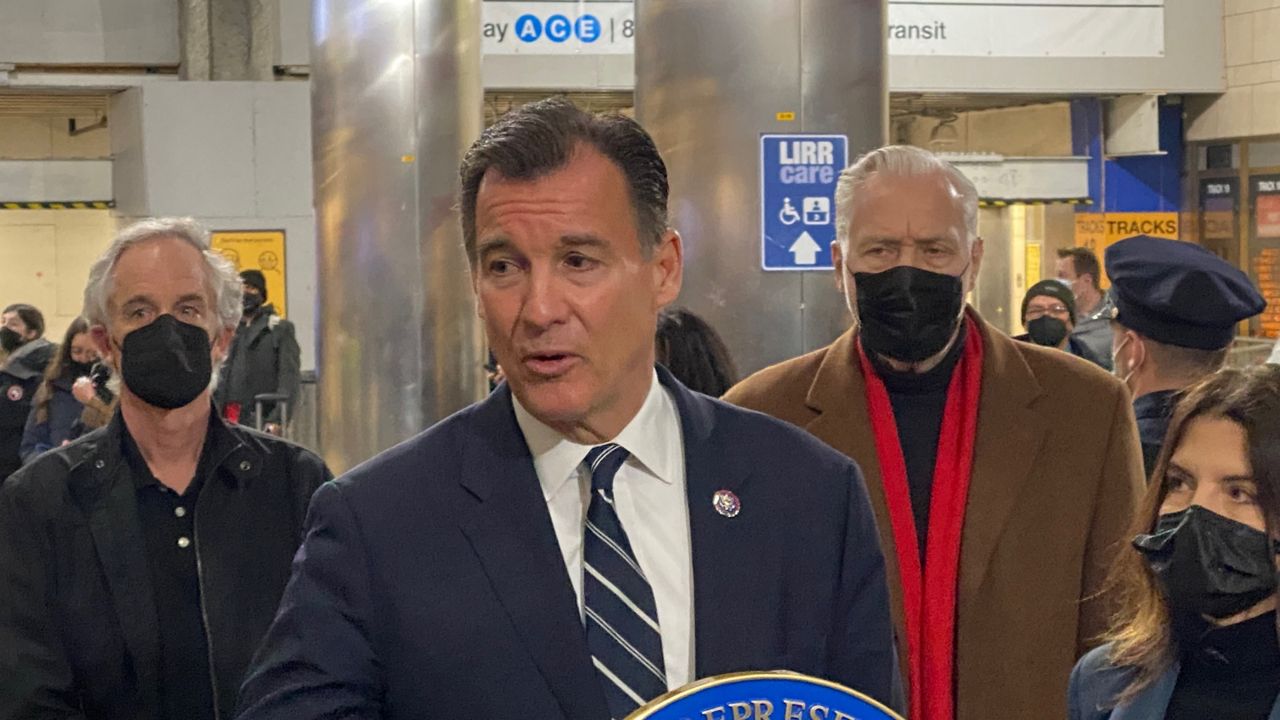 Robert Blount, whose job is near Penn Station, says his experience commuting to and from work is "pretty fine," but "the past two years, it has been a little rough.”

And yet, Blount says Penn Station remains safe. "I'll say it again: it's secure. I come here every day."

Rep. Tom Suozzi, who is running for governor of New York, thinks otherwise. He says changes need to be made to the station to make it safer.

"I came here the other day and it was terrifying, it was really a scary environment. Because of the fact there is a lot of homeless people, people that are staying here in Penn Station," Suozzi said.

MTA Chief of External Relations John McCarthy responded, in part, saying that there have been "repeated calls for the city of New York to give more attention to policing the area around Penn Station and to assign more mental health and homeless services professionals to the station."

NYPD records show crime was up more than 42%, year to date, in comparison to 2020, according to the Manhattan South Precinct, which encompasses Penn Station and Times Square.