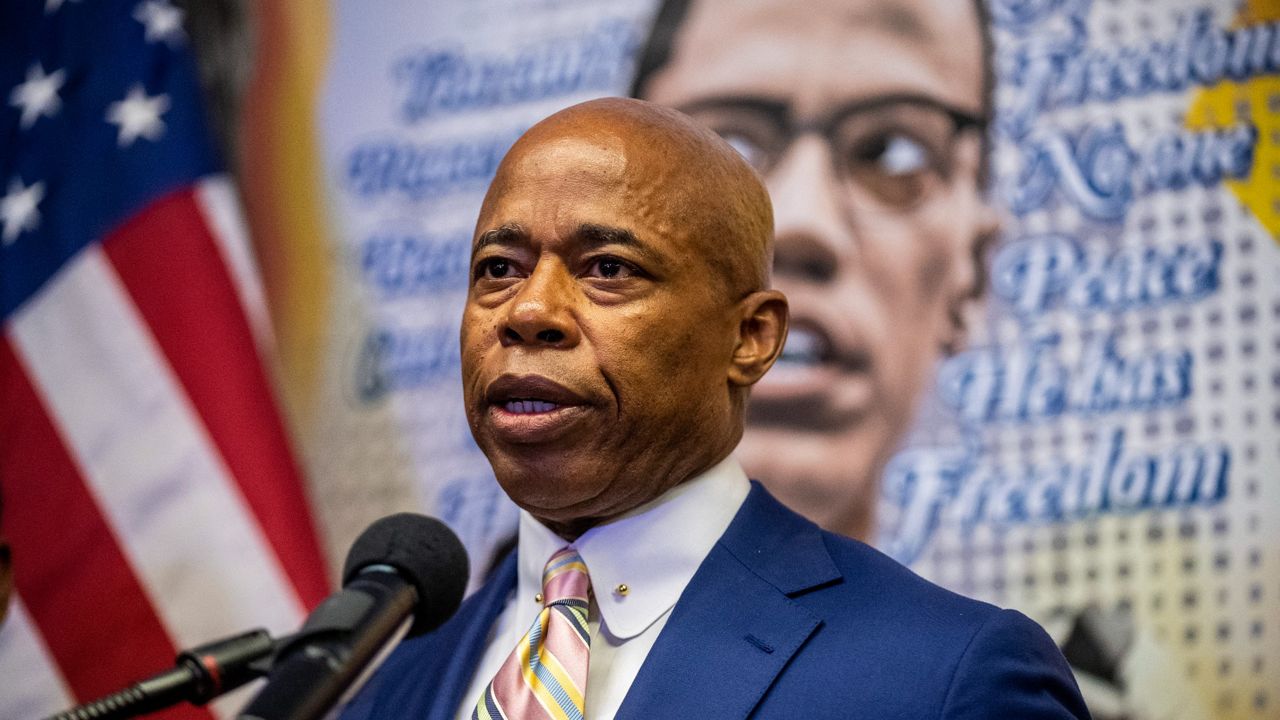 Eric Adams is packing up Borough Hall to head across the river.

The mayor-elect has just three days to go before he takes the reins at City Hall. And on Tuesday, he was teaming up with Mayor Bill de Blasio and Gov. Kathy Hochul to unveil a new testing policy for city schools come January.

More testing, including at-home tests provided by the state. It’s something he and the current mayor agree on.

“Far too many people are not aware of what has been taking place behind the scenes of these last few months on how we have moved seamlessly to transition government,” Adams said during a joint press conference Tuesday morning.

A smooth transition, both de Blasio and Adams argue.

That said, at a press conference later in the day, the mayor-elect would not weigh in on whether he’ll keep the current administration’s new vaccine mandate for private businesses.

Adams is expected to unveil his plan for how the city will respond to the latest COVID surge this week.

In the meantime, he was unveiling new appointments for his administration, including a new mayoral office to root out government waste, called the mayor’s office of risk management and compliance. It will be led by Marjorie Landa, who currently works at the city comptroller’s office.

Simultaneously, the mayor-elect said he is still considering Philip Banks for the new post of deputy mayor for public safety.

Banks, who was chief of department for the NYPD in 2014, was involved at the time in a sweeping federal investigation, examining corruption at One Police Plaza. He was never charged with anything.

And on Tuesday, Adams was defending his potential appointment.

“Innocent until proven guilty,” the mayor-elect said. "That is what I live by.”

That selection is not certain. Adams said his administration’s appointments would not be complete until mid-January.

Meanwhile, he will continue packing.