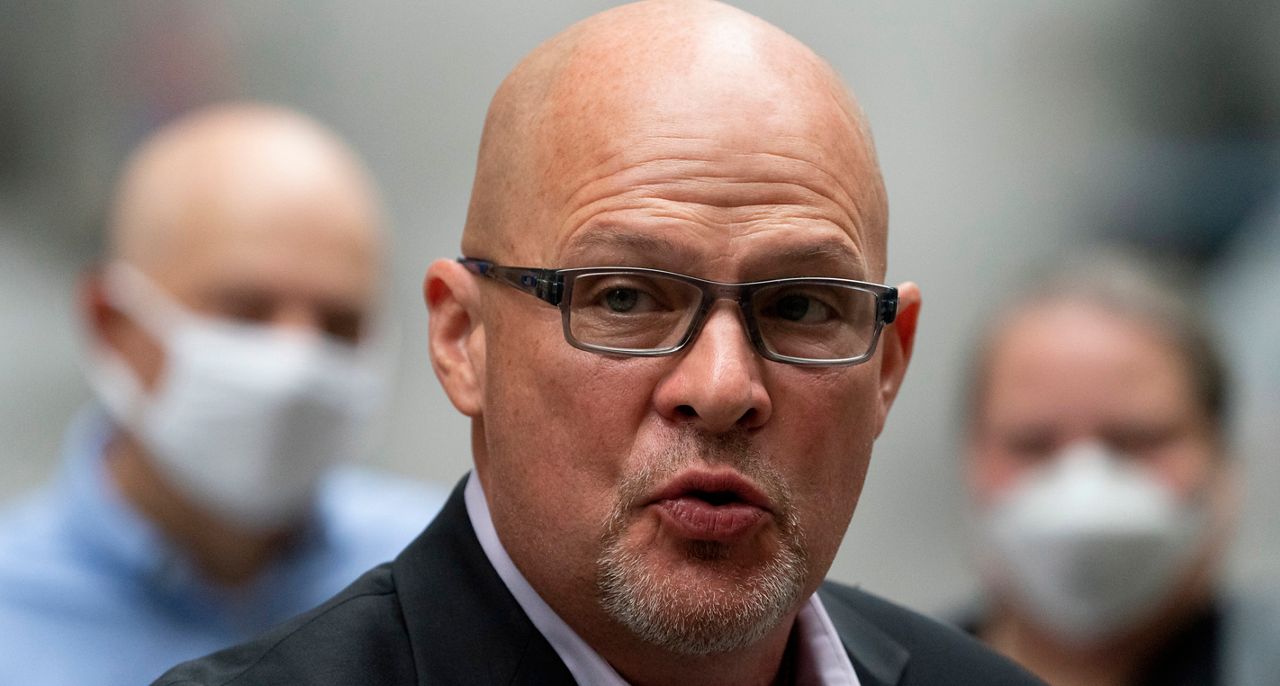 NEW YORK — The head of the city's teachers union says educators are frustrated with the COVID-19 testing system at public schools.

Speaking on "Mornings On 1" Wednesday, United Federation of Teachers President Michael Mulgrew said the system is "broken," referring to backlogs in the situation rooms that track cases.

He says there are roughly 180 schools that have not been tested in the last two weeks.

Mulgrew is calling on the city to ramp up testing and safety protocols as attendance continues to drop ahead of the holidays.

"You do the right thing when you do your part of the job which was to supply us with a safety testing system that we're supposed to have. And you didn't do your job, if you're not doing your job we're doing ours, we're the ones taking the brunt of incompetence," Mulgrew said.

Mulgrew says he is working with Mayor-elect Eric Adams and his administration to improve testing before school resumes after the New Year.

He says if the city does not ramp up testing by then, the union is prepared to change its stance on in-person learning.