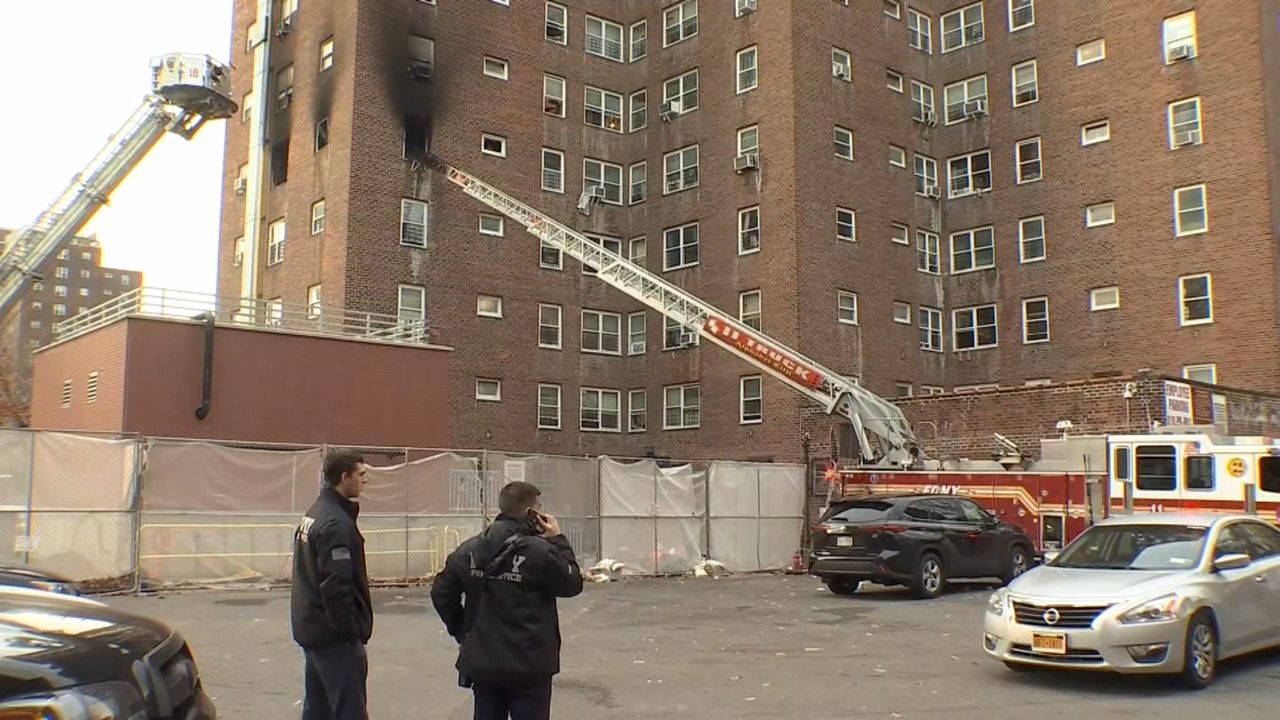 MANHATTAN — The FDNY says a battery from an electric bike is what's to blame for Thursday's fatal apartment fire in the East Village.

Fire officials say the blaze started on the fourth floor of the NYCHA-run Riis Houses on Avenue D between 8th and 9th streets.

One man died, a woman and two teenagers were injured in the fire, according to authorities.

So far this year, there have been 93 fires and four deaths caused by lithium batteries, compared to 44 fires and no deaths last year.

People are being urged not to charge e-bikes overnight or indoors, and to only buy them from authorized retailers.

"This many fires in a year is disturbing to me,” said FDNY Commissioner Daniel Nigro. “Going back a few years, this did not occur. We all see these electric bikes all around us, so their numbers keep growing in the city. As their numbers grow, the danger will grow, and the only way we can prevent these losses of life is if we use these properly and, like anything else, use them safely."

Fire officials say the teenagers received serious injuries after climbing down an electrical pole while escaping the flames.

They are expected to be okay.

It took firefighters about an hour to get the fire under control.