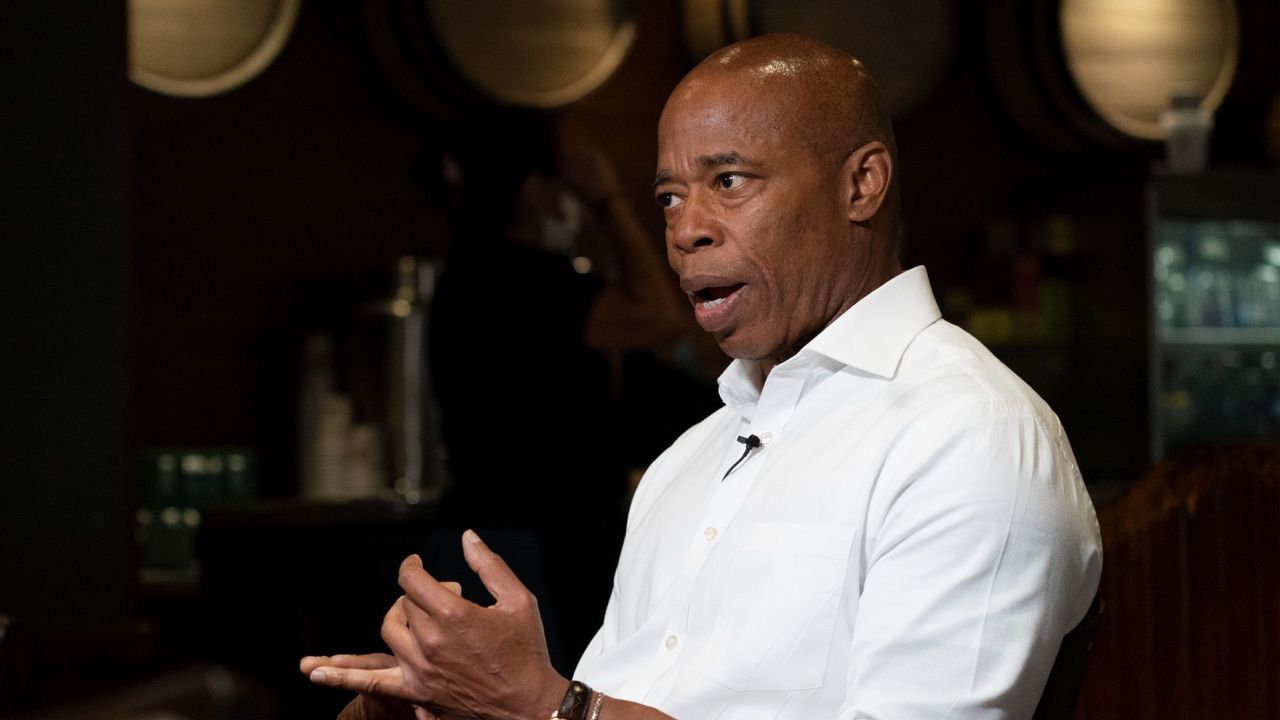 What experts say Adams should do on climate change

From sea barriers, to beach protection, elevated boilers and artificial ponds, climate adaptation projects are happening all over the city, even though last summer, the destruction brought by the remnants of Hurricane Ida reminded New Yorkers that there's still a lot of work to be done.

And on January 1, there will be a new leader in charge.

"Eric Adams during his entire campaign spoke very little about climate change, so I'm a little concerned, but I wanna be optimistic," Elizabeth Yeampierre, executive director at Uprose, said.

The mayor-elect will have to deal with the climate threat from day one, and some experts are hoping for a more forceful approach.

“He needs to put a real priority on acting on climate and not just talking about it. And that needs to come from City Hall,” Julie Tighe, president of the New York League of Conservation Voters, said.

Adams listed several priorities before winning the Democratic primary in June, including making the city a hub for wind power, pushing for more solar energy and increasing resiliency efforts, especially in boroughs other than Manhattan.

Also, a change in our diets.

“Climate justice also means we have to look at our overconsumption of meat that is destroying our rainforest,” Adams said at an event earlier this year.

Given the complexity of large infrastructure projects, experts point out the importance of coordinating all agency efforts.

“What mechanisms can we create that make these partnerships easier to do instead of every time having to create a new way to partner with what’s essentially a sister agency,” Joy Sinderbrand, vice president of Recovery and Resilience Department at NYCHA, said.

At the moment, many projects are lead by different agencies, which have to draw from different sources of funding.

“Resiliency needs to be an all-of-government effort,” Jainey Bavishi, director of NYC Mayor’s Office of Climate Resiliency, said. “We literally need every city agency to be involved in the work of building a more resilient city. And, I think it’s important that we treat it that way.”

Adams will also have to meet commitments already made by Mayor Bill de Blasio related to mitigation, and there's no time to waste.

For example, by the end of this decade, large buildings in the city will need to have cut its greenhouse gas emissions by 40%.