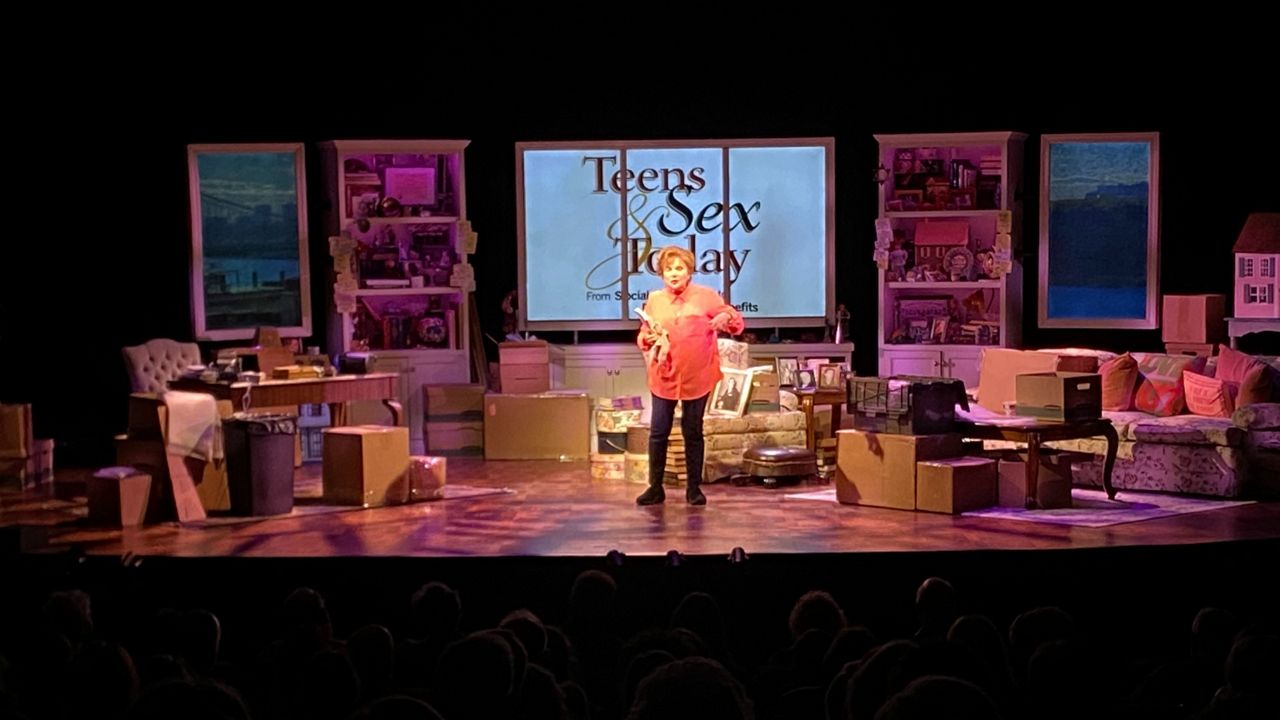 Tovah Feldshuh stars in "Becoming Dr. Ruth" at the Museum of Jewish Heritage — A Living Memorial to the Holocaust. (NY1/Roger Clark)

The life of Dr. Ruth comes to off-Broadway stage

NEW YORK — Six-time Tony- and Emmy-nominated actor Tovah Feldshuh has known Dr. Ruth Westheimer for years, but she says that didn't make playing her on stage any easier.

"This is from the heart here, from the New York heart: no role I have ever played has affected me as deeply in my life, and... I mean in my life off the stage,” said Feldshuh, who takes audiences on a journey through the noted sex therapist and media personality's life in a new one-woman show.


It’s called “Becoming Dr. Ruth,” and is on stage now at the Museum of Jewish Heritage – A Living Memorial to the Holocaust.

At the age of 93, Westheimer is as vibrant as ever. She said she is thrilled that Feldshuh, who has starred in everything from "Law and Order" to "The Walking Dead," is playing her on stage.

"She is a fabulous actress, and I'm sitting there and I say, 'How can she do that? How can she talk like me?'" Westheimer said. 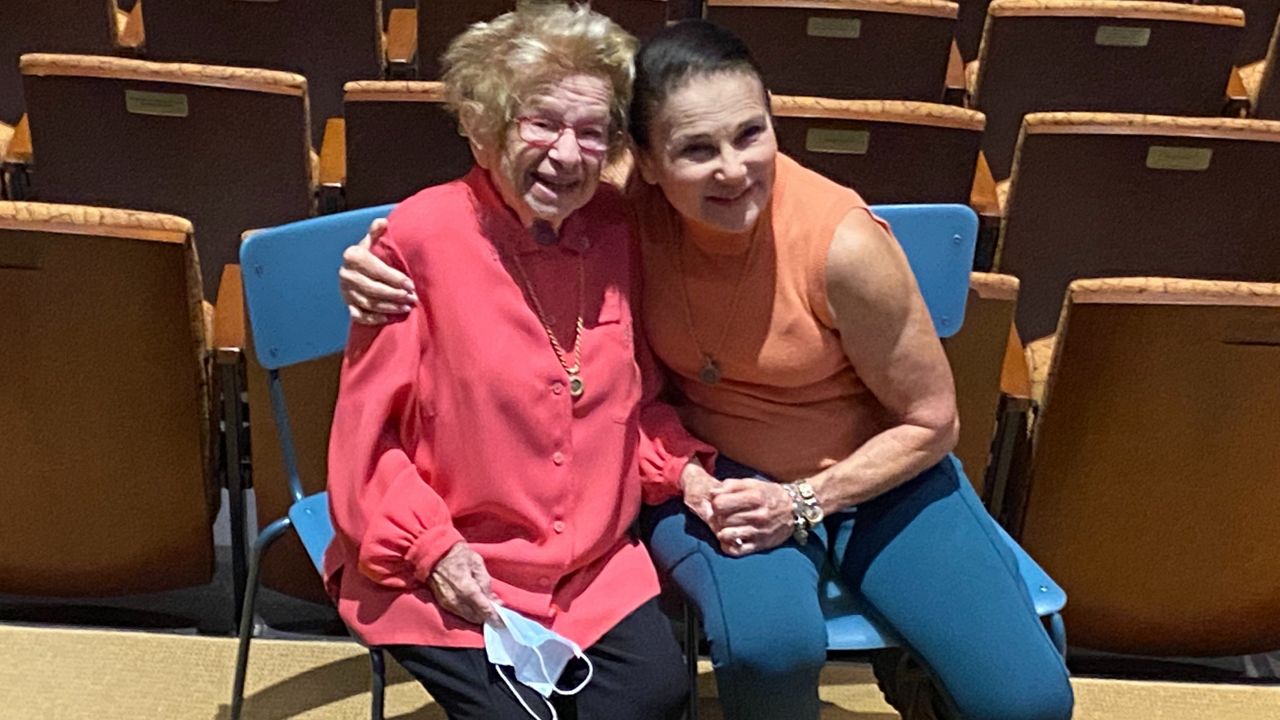 "Becoming Dr. Ruth" is set in the Washington Heights apartment Westheimer has called home for more than half a century. The show chronicles her life beginning in her childhood, when she fled Nazi Germany and lived as an orphan in Switzerland, her time serving in the Israeli air forces as a sharpshooter, and then her career frankly discussing sex on radio and television.

Ultimately, Feldshuh would love to see the show written by Mark St. Germain and directed by Scott Schwartz make its way to the Great White Way.

The show's limited engagement at the museum ends on Jan. 2. Head to the museum's website to get tickets.