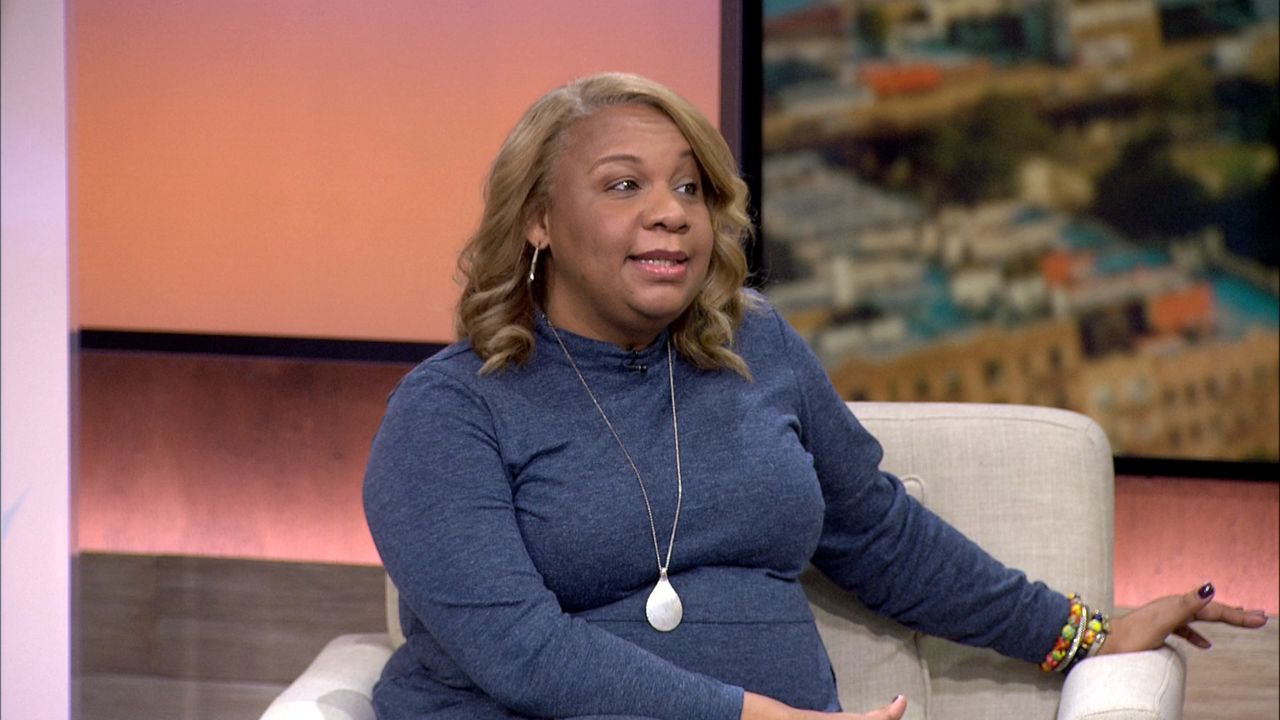 Schools Chancellor Meisha Porter appears on NY1's "Mornings On 1," Wednesday, Dec. 1, 2021, to announce she'll be leaving the Department of Education at the end of the month.

NEW YORK — Schools Chancellor Meisha Porter won't be part of Mayor-elect Eric Adams' administration. Instead, she will lead a new non-profit focused on her home borough, the Bronx Community Foundation.

“It focuses on really investing across the Bronx, but more importantly, engaging with community stakeholders around what the needs are of the community,” Porter said in announcing the news on NY1’s “Mornings on 1.”

On its website, the new foundation describes itself as focused on building an equitable, inclusive and just Bronx.

“It's going to be a foundation that's one of a kind in the borough, and really looking at ways to build sustainability for Bronxites, allowing Bronxites to build a borough that we know and love, and providing resources to do just that,” Porter said.

She'll serve as chancellor through the end of the calendar year, which is also the end of the de Blasio administration. Mayor-elect Eric Adams, who will be sworn in on New Year’s Day, has said he’ll announce his pick for the job as soon as next week.

In a statement, Mayor de Blasio thanked her for her service.

“Throughout her entire career, Meisha Porter has shown up for the children of New York City. Together, we fully reopened our schools, launched an historic academic recovery for students, and made unprecedented gains for equity in our school communities," de Blasio said. "She has worked tirelessly and fearlessly to make sure our kids get the high-quality education they deserve. There is no doubt in my mind that she will bring the same determination and passion to her work serving Bronx families.”

At an event celebrating the Bronx Children's Museum Wednesday, Porter said she was coming home.

Porter became chancellor in March. During her tenure, the city launched a universal summer school program, re-opened schools for in-person learning, and rolled out a vaccine mandate for staff. There’s also unfinished business for Porter and de Blasio, including the outline of a plan to end separate gifted and talented classes, which some critics of the move hope the next administration will abandon.

In an interview with NY1 this week, she said she hadn’t sought to keep her post.

“I never looked for this job. And so I haven't campaigned one day for this job,” she said.

That job is widely expected to go to David C. Banks — with whom Porter worked closely in founding The Bronx School of Law, Government and Justice. But Porter says it’s the people of the borough she’ll now serve who deserve the real credit for the school.

She hopes to redefine the borough in the eyes of the world outside it.

“Our job as Bronxites is to really tell the story, and that's what I look forward to doing. That's what I've always done in my work here in the Bronx. And I believe in the Bronx,” she said.