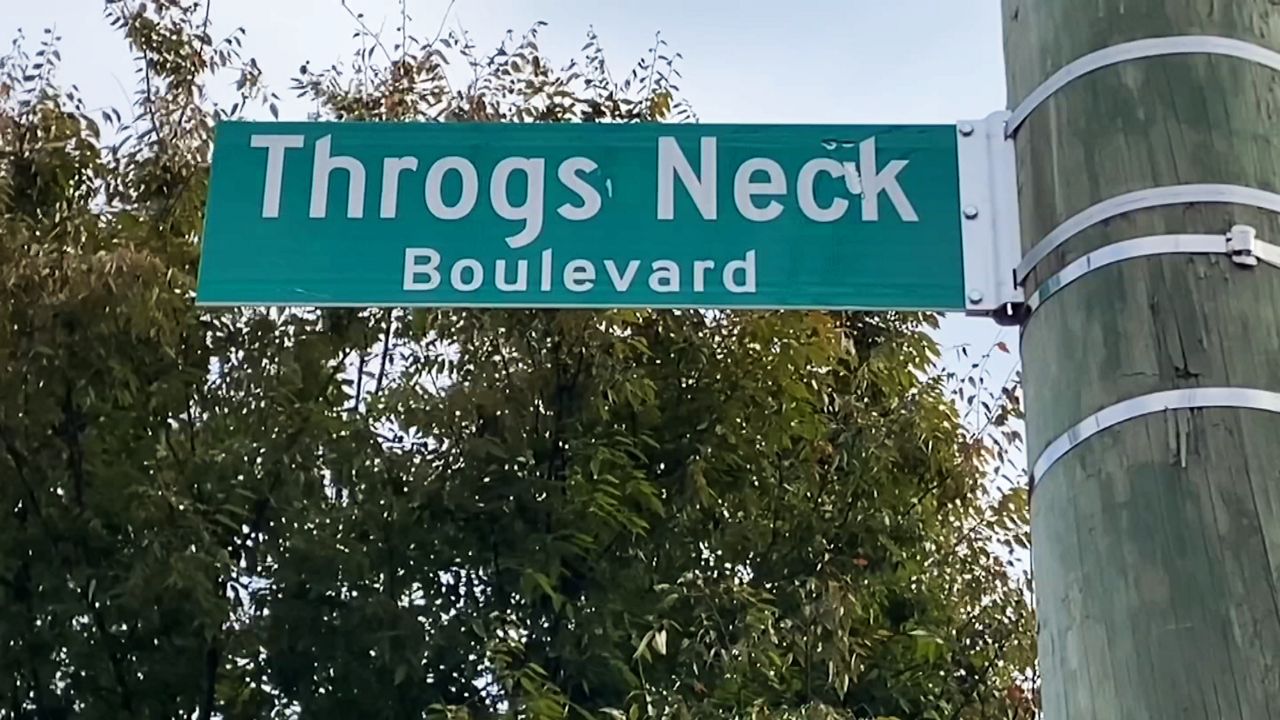 NEW YORK — The Throgs Neck Bridge is a suspension bridge that opened in 1961, crossing the East River to meet up with the Long Island Sound. Check any road sign and Throgs is spelled with one G.

In the Bronx neighborhood known as Throggs Neck, there's an extra G in Throggs — most of the time. Some businesses use one G. Others add the second G.


On East Tremont Avenue, the main thoroughfare in the neighborhood, residents Joe and Joanne Gaughan debated the spelling.

"I think it should be one G don't you?" Joanne Gaughan asked.

“No, it should be two Gs”, Joe Gaughan responded. 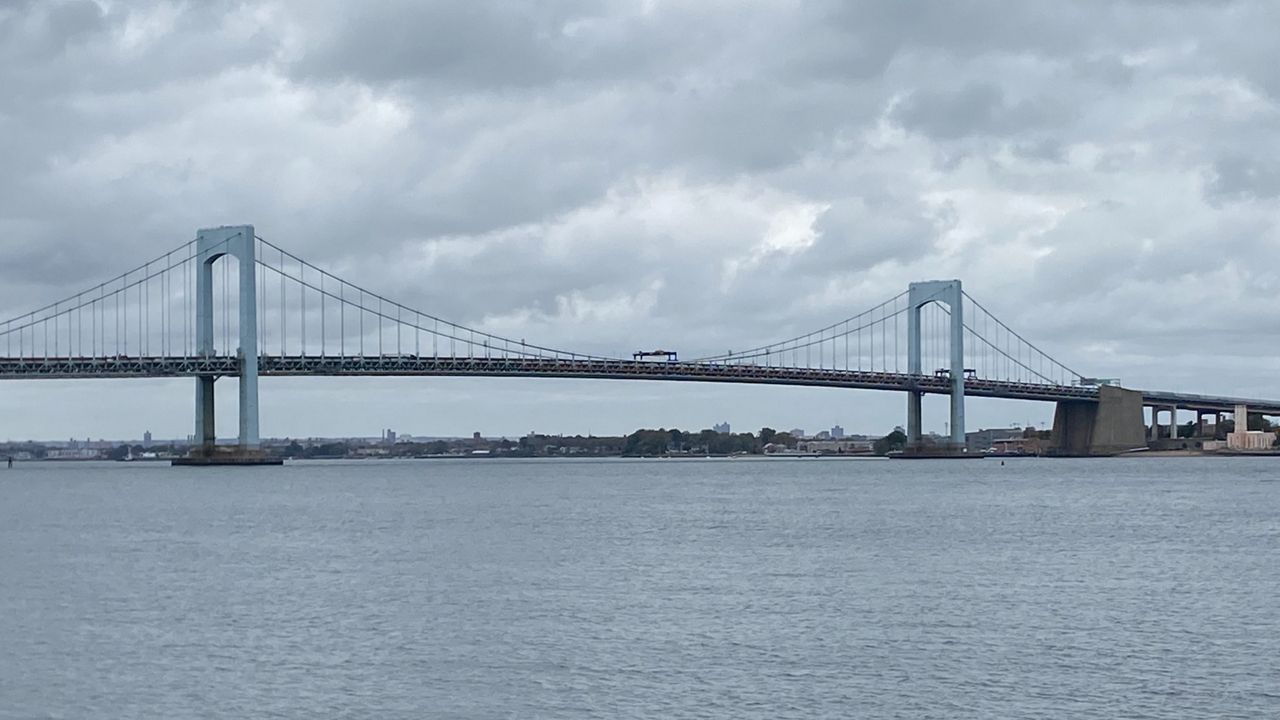 For some perspective, Throggs Neck is a neighborhood and a long thin peninsula in the southeast Bronx. The neck part of the name explains it geographically: it looks like a neck. But how about the Throggs part?

Angel Hernandez, president of the Huntington Free Library and Reading Room, which focuses on Bronx history, says it was named for a British settler who arrived in the area in the early 1640s named John Throckmorton.

“For many years, that part of the Bronx was called Throckmorton's Neck or Throgmorton's Neck. During the American Revolution, the British called it Frog's Neck”, Hernandez said. 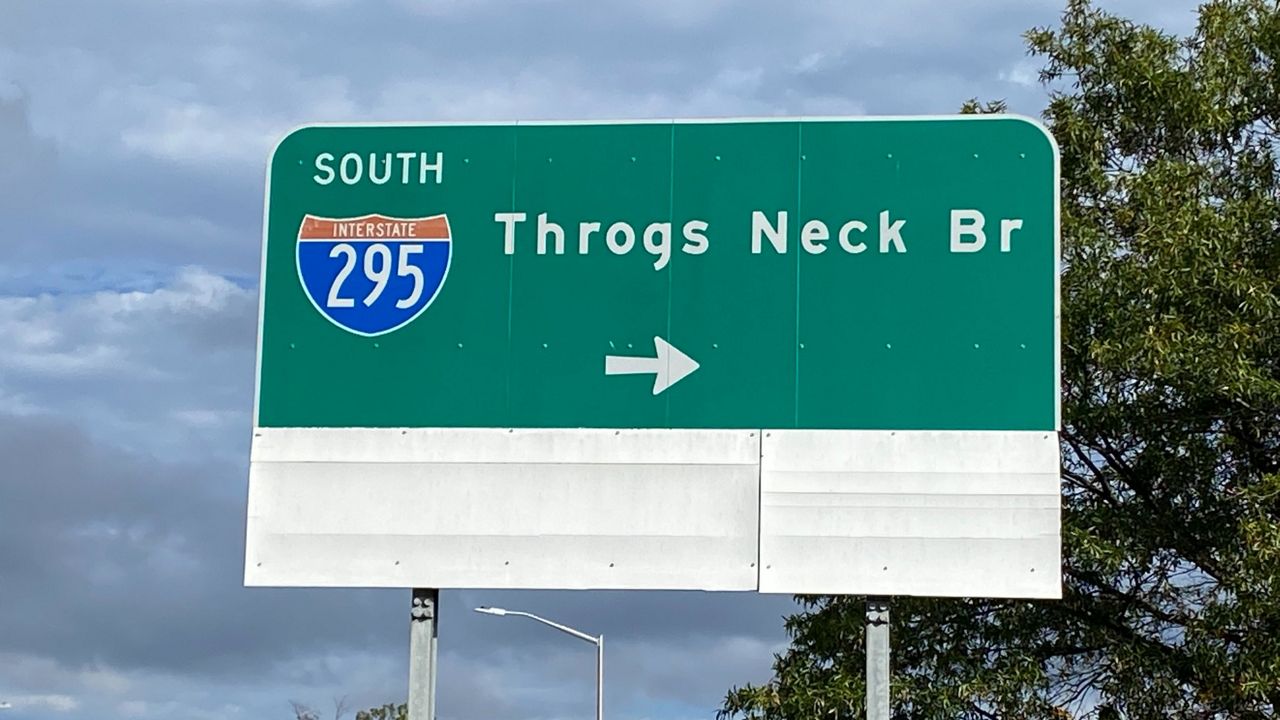 Over the years, it became known as Throggs Neck, and and Hernandez says Throggs was spelled with two Gs. An historic atlas of the Bronx from 1927 confirms that spelling. So what happened?

The answer dates back to the 1950s. Powerful public official Robert Moses was chairman of the Triborough Bridge and Tunnel Authority when the Throgs Neck Bridge was built. Moses decided to spell the bridge's name with one G.

"He believed that knocking off that one G would either save people the trouble of pronouncing it or spelling it, writing it down, or saving money on the street signs," Hernandez said. 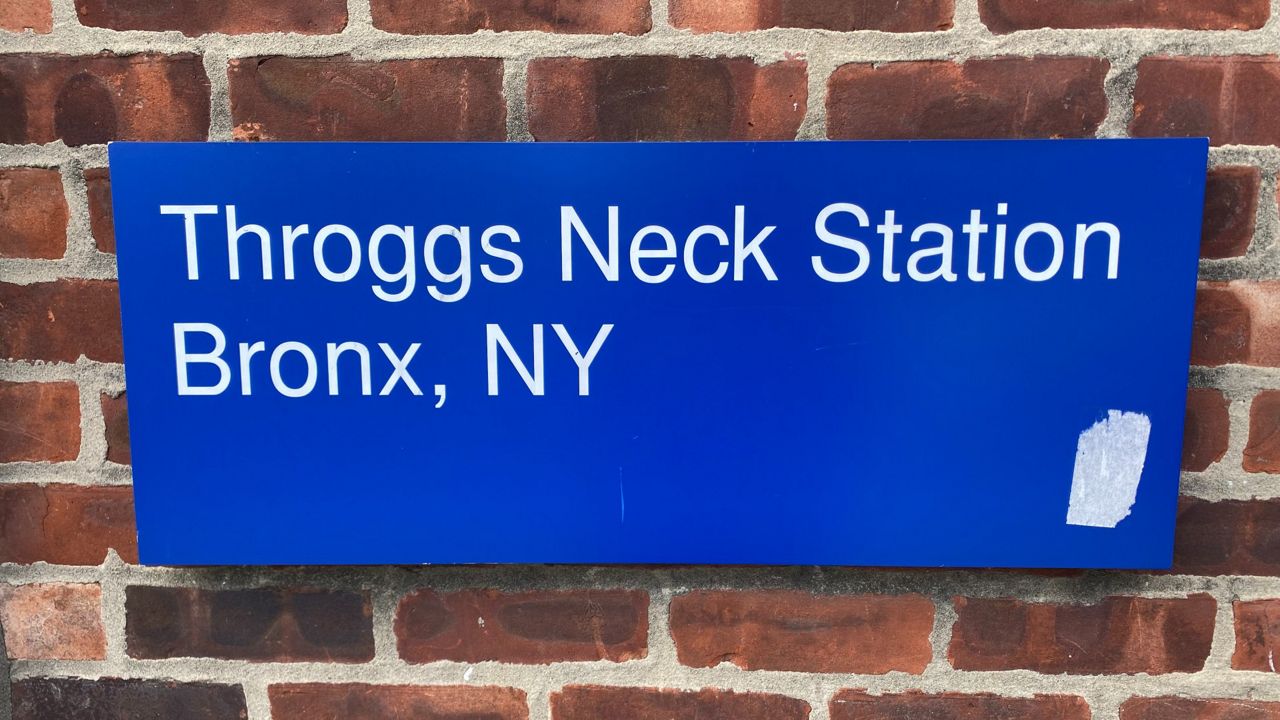 So some neighborhood spots like Throgs Neck Little League went along with that. Ohers, including the United States Post Office, went with the two Gs.

You can count Hernandez as a member of team two Gs as well.

"For me as a Bronx historian, I would rather go with the two Gs, because that's how it was for so many years until Mr. Moses came onto the scene”, said Hernandez, who notes that as a purist of Bronx history, it would be nice to see that second G added to the bridge's name.

Of course, that would create a whole new conversation for the businesses and organizations that use one G.