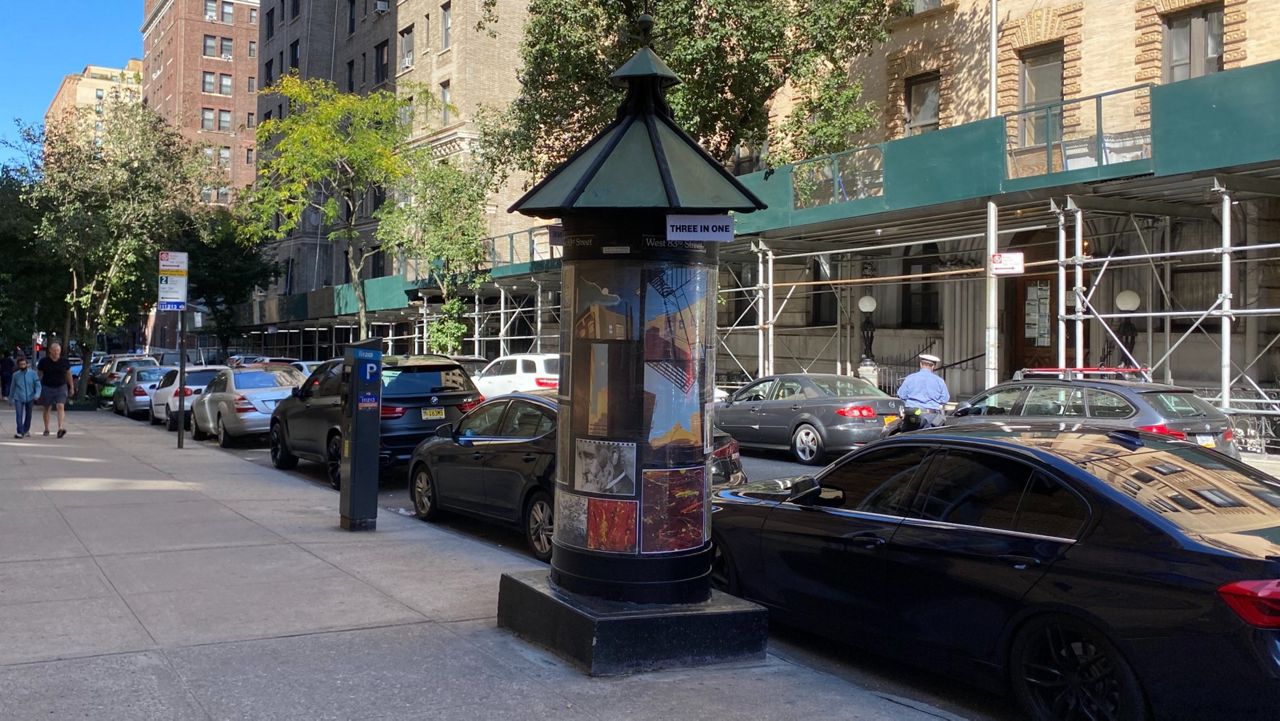 A kiosk on the Upper West Side displays the work of local artists. (Roger Clark/NY1)

NEW YORK — Manhattan artist Stephen Galiczynski is originally from Philadelphia, but knew that someday he would live on the Upper West Side.

"I came here with my girlfriend in high school because her sister graduated and moved to New York, and we were driving up West End Avenue and I said I am going to live here someday," said Galiczynski, who indeed did make his way to the neighborhood.


He lives down the block from a piece of the area’s history: a kiosk near Broadway called the Cylindrical Gallery. It was originally a community bulletin board established in 1970 by the West 83rd Street Block Association.

The original version of the kiosk was knocked over by a street paver; a new one was designed by neighbor and sculptor G. Augustine Lynas. In 2017, Lynas started featuring the work of local artists on what has become an outdoor gallery. 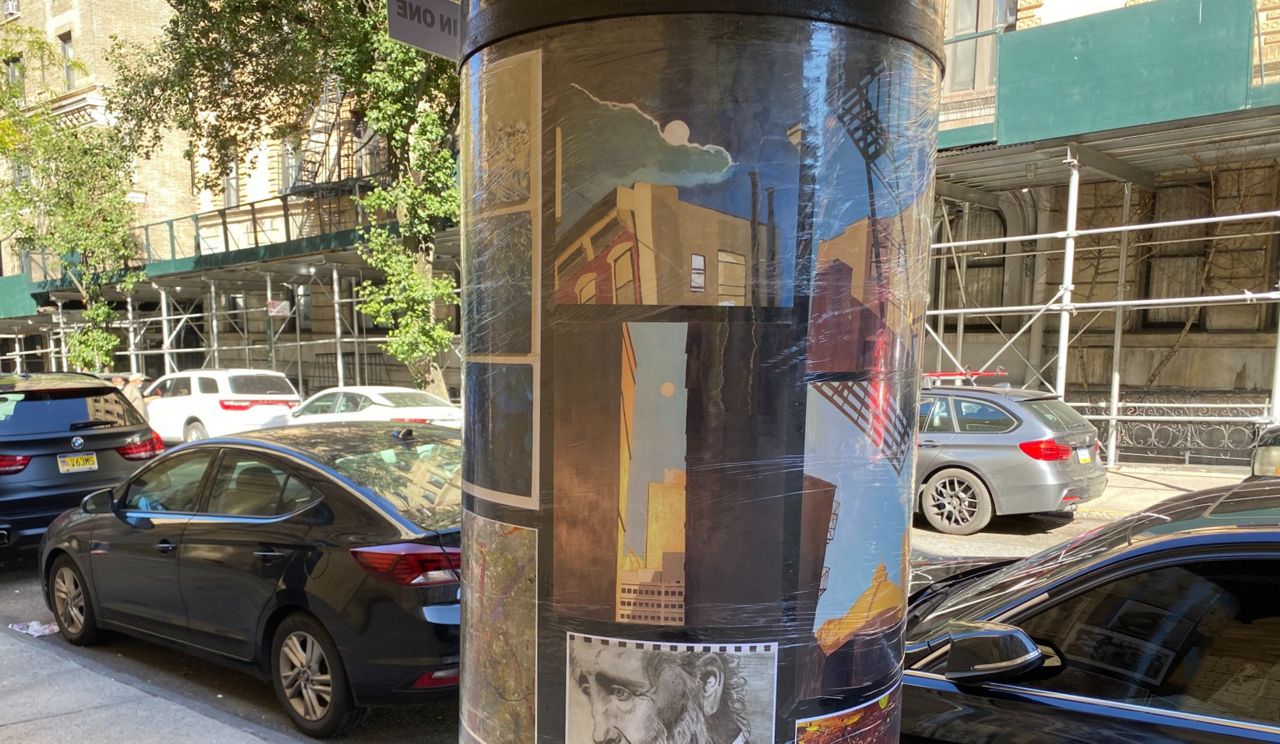 Work by artist Stephen Galiczynski is on display at a kiosk on W. 83rd Street. (Roger Clark/NY1)

It’s an exhibition called “Three in One,” featuring his architectural work, sketches and abstracts.

"When we are hanging the show, the artist usually helps me hang the show, people typically stop by and they make comments and compliments, it's very sweet," said Lynas.

Galiczynski is an actor and writer. He also runs a painting business. His work has been featured as part of the Metropolitan Museum of Art's 150th anniversary design contest and at Rockefeller Center, and now here in his own neighborhood. 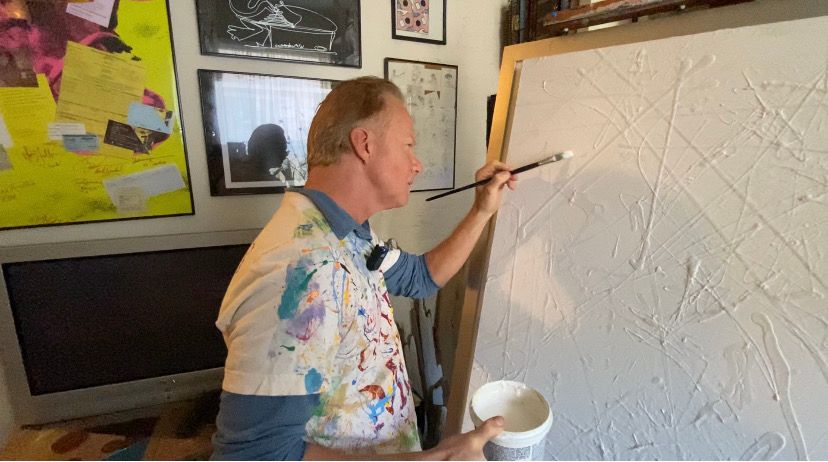 "My thing is to take something really that most people will bypass, something that's mundane to them, and elevate it to art," said Galiczynski.

“I sketch and I paint, therefore I am," he added.

You can see his work in this unique spot through the end of the year.