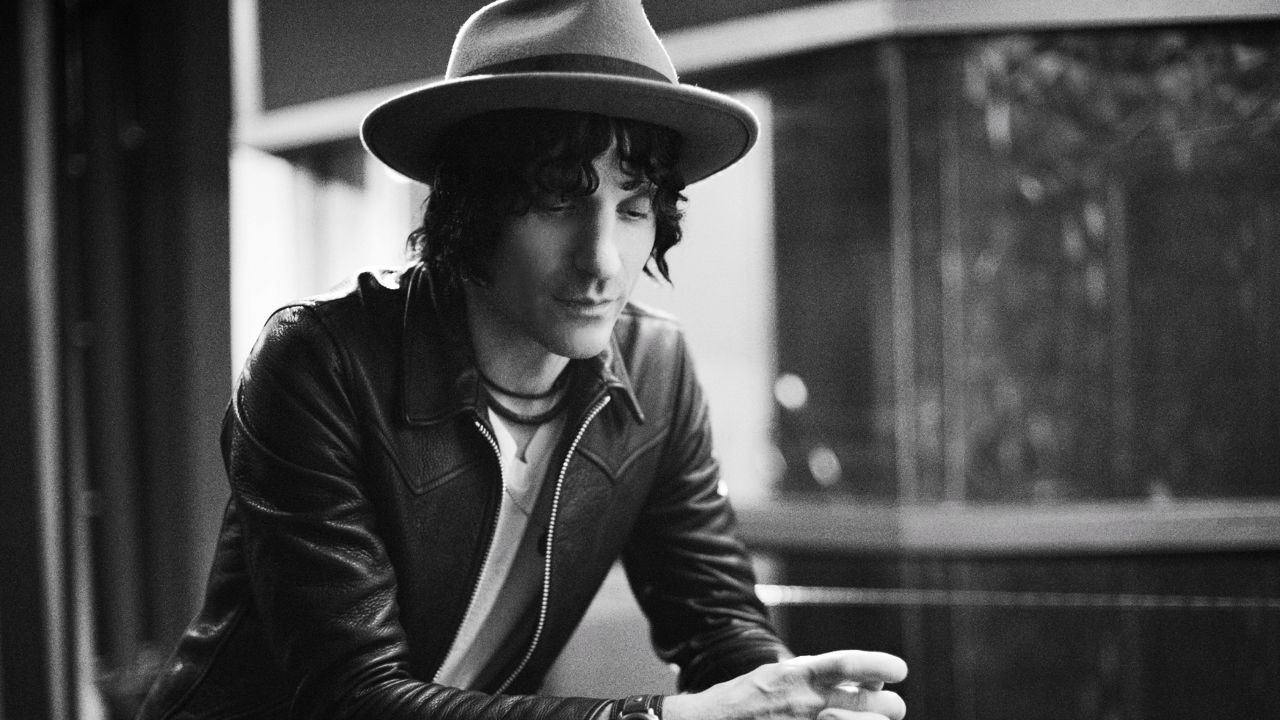 Jesse Malin seems at ease strumming his guitar at Flux Studios in the East Village, just a few blocks from where he lives. It’s where he and his band recorded his latest release, “Sad and Beautiful World,” a double album of the Queens native's music on Wicked Cool Records.

Malin wrote the material for the album during the times of quarantine and social distancing, which of course presented challenges for getting the band together to record it.

"When there were lockdowns and sometimes surges in numbers and we had to stay away from each other, so the record was made when we could get over to Flux studios and get in here and everybody felt safe,” said Malin, who started a solo career after spending time in the popular glam punk group D Generation.

Malin will share “Sad and Beautiful World” with his hometown at an album release show October 23 at the new venue called Brooklyn Made in Bushwick. He just returned from playing live in the UK to support the record.

"To get in front of crowds and have that again, have them sing along and the hot lights, you get right back in that rhythm of adrenaline,” said Malin.

To stay in touch with fans when music venues were shut down, Malin did a series of livestream concerts called “The Fine Art of Self Distancing,” where he also raised funds for his road crew and musicians and to help struggling independent music venues and their staff.

Malin is also looking back 40 years to his first band, the hardcore punk outfit Heart Attack. He was just 12 years old when it started, and they are reissuing their original three-song EP. The band was a fixture at A7, an East Village club that was headquarters for the New York City hardcore punk scene. Bands like Beastie Boys, Agnostic Front, Bad Brains, Murphy’s Law and many others played there in the early 80s.

"I remember there was like an insert inside that somebody did on a typewriter, and I think it was my Mom's phone number in Queens, we were still 212 back then,” said Malin, who grew up in Whitestone before moving to the East Village.

As for the new record, Malin hopes he has put together a selection of songs that fans will connect with.

"Just to show a feeling that you might be able to relate to in life, and to do that with some rhythm and melody and something that's infectious that you want to put inside of your head and your soul and your blood, playing those records and playing those songs, you can live in them a little bit,” said Malin.