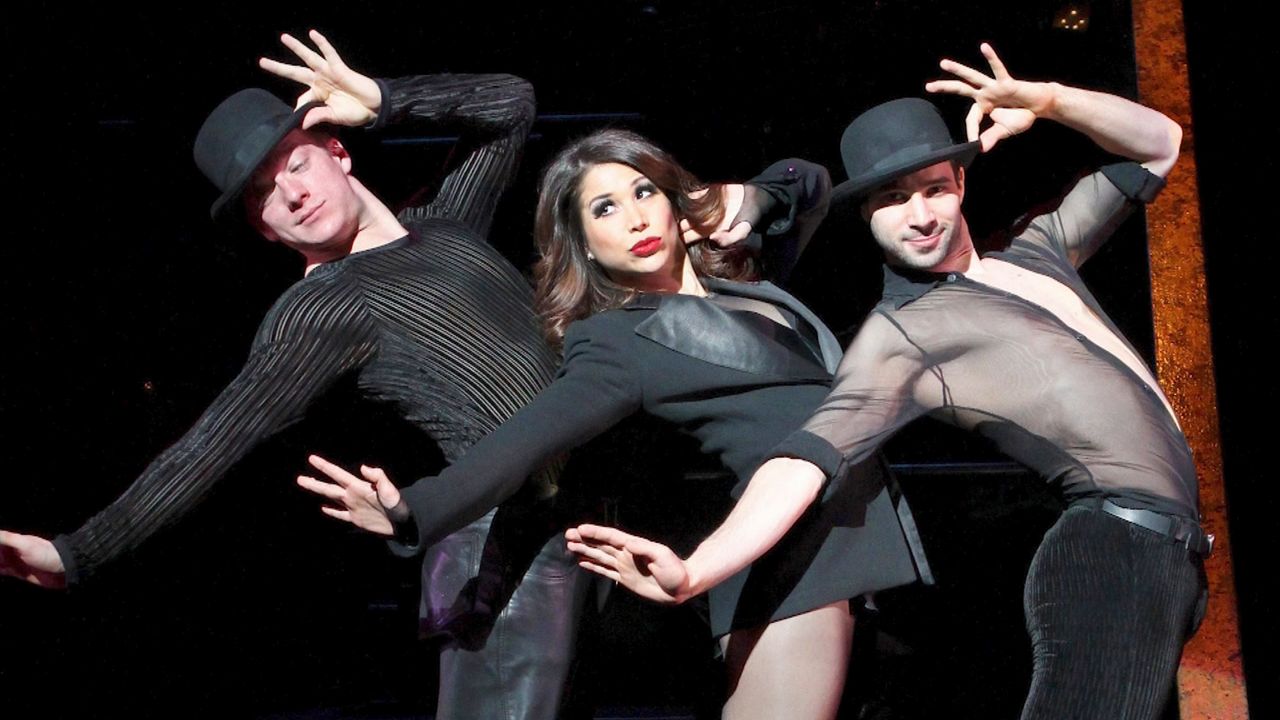 "I think it's going to be just a roar of emotions," actor Bianca Marroquin said about reopening "Chicago" on Broadway.

Marroquin, who has a 20-year history of playing Roxie Hart in "Chicago," is reopening Broadway as the show's other merry murderess, Velma Kelly.

"When they first asked me what do you think about the idea of coming back as Velma, I was a little like, 'Oh my God!' I didn't know. I got scared. I got excited. But I got, like, freaked out and like, 'I love it!'" she says. "It's a challenge. But it’s a delicious challenge."

"I'm excited, but I'm also so honored that I get to be one of the people to bring this back to the people, to the masses," Marroquin continued. "And this has been missed. This is needed. This is part of our lives. Twenty years ago I made history for my country being the first Mexican woman to cross over from Mexico to Broadway in the lead role. So that was Roxie and that's what Roxie gave me. And now 20 years later, now this is what Velma gives me? I mean, I'm so grateful. I'm so thankful."

On the company's first day of rehearsal, Marroquin's castmates were very excited about her taking on this new role. By stepping onstage as Velma, Marroquin joins Bebe Neuwirth, Chita Rivera and Ruthie Henshall as one of a handful of women to play both of "Chicago's" leading ladies.