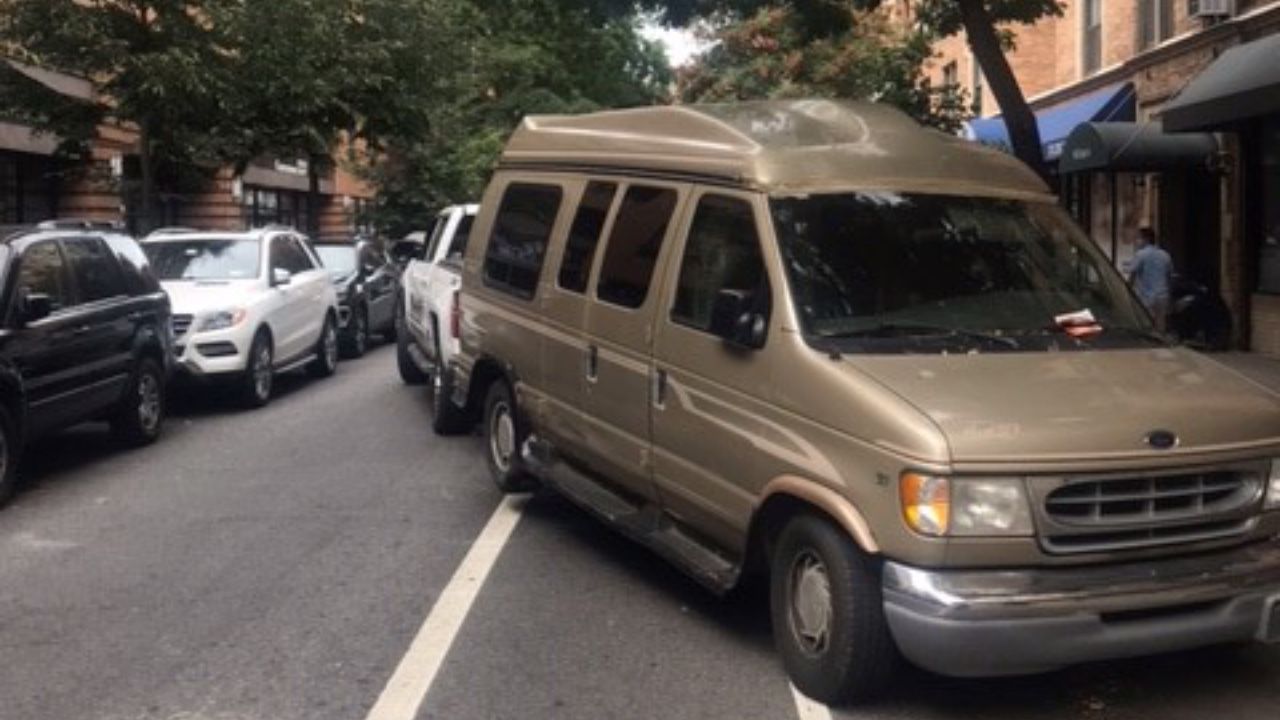 By Spectrum News Staff and Justine Re Manhattan
SHARE

Amira Dana is celebrating her birthday in the East Village. She came to New York for the weekend from Iowa.

She was taken aback to hear about the seven vans impounded throughout the East Village and Chelsea that were illegally registered as Airbnb rentals.

Rosa Gonzales, who works at East Village Prescription Center, was shocked to hear about this.

“I’m surprised. I did not know one this was going on,” Gonzales says. “I know people have been hit so hard with this pandemic. A lot of people lost wages, lost jobs, trying to make ends meet, but there are certain regulations they need to follow.”

Michael Perry has worked at Two Boots East Village for ten years. It's located very close to where one of the vans was seized.

“How do I put this? I think it is something that would happen here, unfortunately. It’s not a bad neighborhood, but with everything going, pulling something like that off — I would believe you can pull that here,” Perry said. “Sometimes there are a lot of tourists around so they may not know the neighborhood, they may get caught up in that.”

“Nope, not in a van. Hotel for us,“ Amira and Alex Dana said.

A spokesperson from Airbnb says the listings are no longer active. The company says it starting sharing rental data with the city following an agreement in June of last year.

"Enforcement of the law is the responsibility of the City, and it has the data needed to do so, in this case, likely for months," an Airbnb spokesperson said in a statement.

The investigation is ongoing.