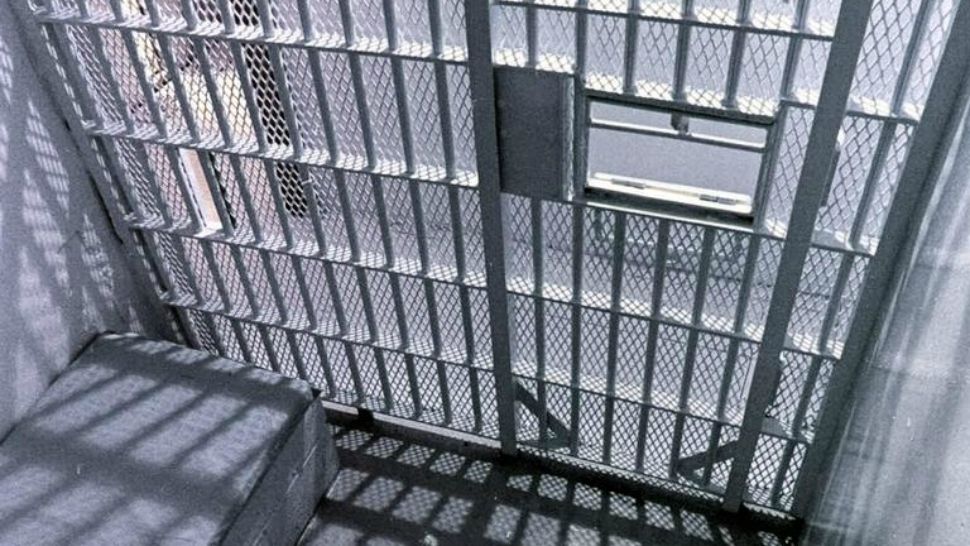 A Department of Correction detainee was pronounced dead on Wednesday morning, the 12th person to die while in the department's custody this year.

The Department of Correction says that Stephen Khadu, 34, was removed from the Vernon C. Bain Center — a floating jail facility across from Rikers in the Bronx — and taken to Lincoln Hospital where he was pronounced dead at approximately 10:50 a.m.

The circumstances of the case are not yet clear, though officials said Khadu appeared to be in medical distress. The cause of Khadu's death is under investigation and will ultimately be determined by the chief medical examiner.

In a statement, DOC Commissioner Vincent Schiraldi said, “I am devastated to see that we have yet another death in custody, and determined to stop this heartbreaking trend. We are doing all we can to remedy the unprecedented crisis we are experiencing in our jails. My thoughts and prayers are with the individual’s loved ones.”

Records show Khadu had been in Department of Correction custody since December of 2019.

For months, the Department of Correction has been under fire, with the Rikers jail complex in a state of crisis stemming from a lack of proper staffing and management in addition to a rising jail population. Detainees, their families, and several lawmakers who have all visited the jail in recent days have said conditions on the island amount to a humanitarian crisis.

Mayor Bill de Blasio has said the city is responding. The administration has rolled out a five point plan to address mass absenteeism and overcrowding at the jail.

"There is a lot of work to do right this moment, but what's clear is we are all adamant about making every change we need to make to get this situation under control and positive, because it can be turned around," de Blasio said Wednesday.

Despite those assurances, change does not appear to be happening fast enough.

This week, the administration also moved to open up an additional housing unit and an intake center to alleviate crowding conditions. It is unclear if officials have provided proper staffing levels to work in the newly opened units.

The city filed suit against the union earlier this week, accusing its leadership of encouraging illegal work actions that amounted to a strike. For months, thousands of officers have routinely failed to report for duty.

"To the union that aided and abetted mass absenteeism, you should be ashamed of yourself, which is why we are bringing a legal action against you," de Blasio said.

But just hours later both parties appeared before the court and the city dropped its claim after the union told the court it would compel its membership back to work.

"This is a step forward to address challenges at Rikers, and while this ends the immediate court action, the City will continue monitoring the situation and stands ready to take further legal action as necessary," Nick Paolucci, a spokesperson for the Law Department told NY1 in a statement.

COBA President Benny Boscio, who has been in an all-out war with the administration, issued a statement challenging the mayor to finally visit the island.

"Now that you have fully withdrawn your frivolous lawsuit against us, why don’t you visit Rikers and talk to our officers instead of this futile effort to destroy our union? Unlike you, in a few months, COBA will still be here," Boscio said.