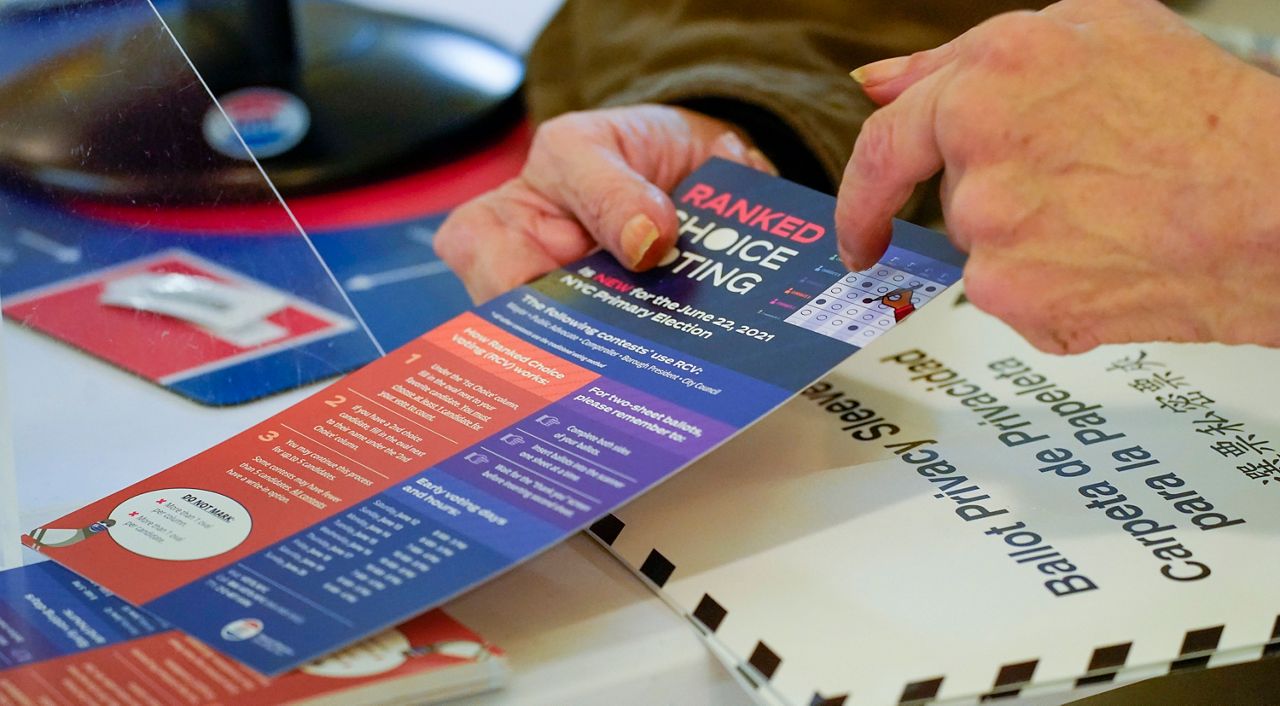 Once again, city Board of Elections officials are under fire.

“You develop a bunker mentality, because the criticism is a constant stream of criticism,” said city Board of Election Executive Director Michael Ryan.

Board officials were called up to Albany on Tuesday to appear at a hearing on how their office can be reformed. It was the first major public appearance for Ryan, who has spent the last five months on medical leave.

“I think we have generally a smart and patient and understanding public,” said Senator Zellnor Myrie. “Here comes a point where the credibility gap keeps growing when there are repeated blunders, repeated mistakes and then you add onto the fact how opaque this process is.”

The appearance comes on the heels of some major mix ups this summer, including the release of inaccurate preliminary election results during the June mayoral primary — results which erroneously included 135,000 test ballots in the results.

The board staff shed light on the mix up; typical protocols to double check results were not done like they would have been before the official results. Usually, the executive director said, a discrepancy report is run before election results are officially certified, which catches any errors in the vote totals or any extra ballots in the results. That kind of report was not done.

“We’re going to have to circle back amongst ourselves and the commissioners to determine whether or not it makes sense to do any preliminary release of data before the certification,” Ryan said. “And if it does make sense and that’s the will and that’s the transparency and that’s what folks want, then we have to develop a set of protocols similar to the protocols we engage in for certification.”

The revelation comes a day after Princeton researchers found they could identify who 378 voters cast ballots for in the primary because of the release by the city board of voting data this summer called a cast vote record.

When comparing that data to state voting records, the researchers could glean how some people voted, including the mayor’s son, if they lived in election districts with only one voter. The board’s leader said that has always been an issue.

For some, it’s just another example of why the board may have to change.

“We have too many examples of how the politically controlled election administration doesn't work well for the voters,” said Susan Lerner of Common Cause.