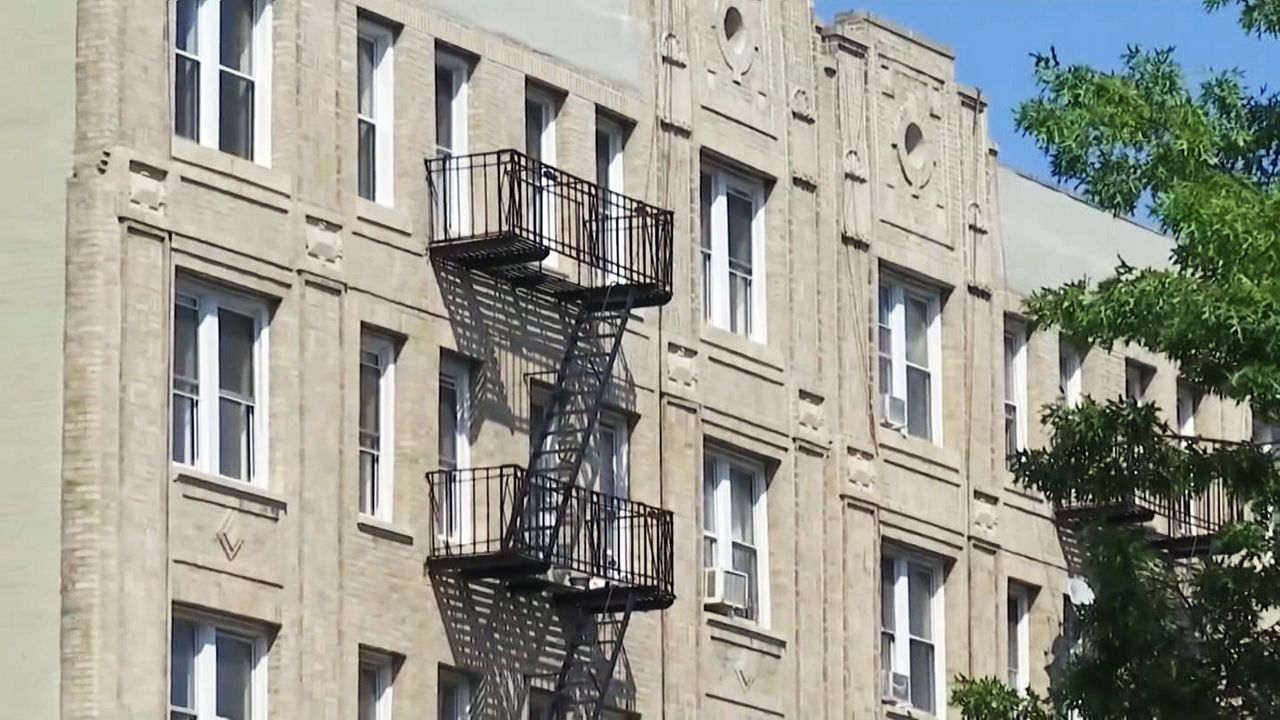 NEW YORK — As a transit worker, Cynthia Brooks says she saved for years to buy and renovate a four family building in Brownsville but now, with the latest extension of the eviction moratorium, she’s scared she’ll lose it.

“Where’s this money coming from? Where? Tell me where it is?" asked Brooks, in frustration.

She says two tenants left during the pandemic owing back rent, and she describes another as a squatter who routinely damages property. For now, she says there’s nothing she can do about it.

“You can’t just kick the can down the road with these eviction moratoriums every couple of months," said Brooks. "There are issues here that need to be resolved that are getting worse and worse.”

Last week, state lawmakers voted to hold evictions until January 15th — taking action after the U.S. Supreme Court struck down the federal measure meant to keep tenants affected by a COVID-related hardship in their homes.

"Certainly there are large property owners with thousand of units that can withstand some of these financial losses, but most of the housing and affordable housing that we see in parts of Brooklyn and Queens and the Bronx especially, is provided by usually small home owners," said Jay Martin, executive director of the Community Housing Improvement Program.

He says small landlords are suffering as the state struggles to pay out the $2.3 billion earmarked for rent relief.

"Getting the relief funds out the door and putting them in the pockets of renters and landlords to cover the back rent and arrears that they’re accumulating, that would actually prevent evictions from happening," Martin said.

Brooks say’s she’s running out of time and losing hope that policy makers are listening.

“I wanted to try to do something to my community to be able to provide affordable decent housing," said Brooks. "I need a break. I’m not a rich person, I have no more reserves.”