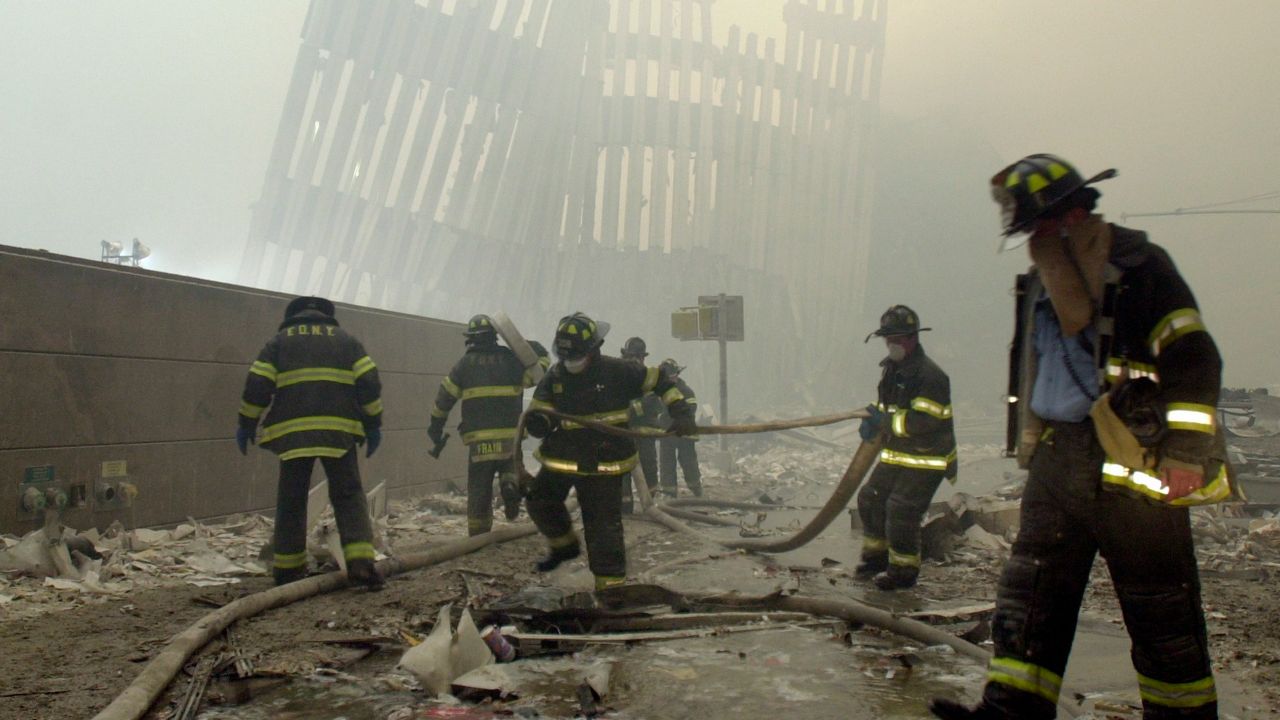 He's an everyday New Yorker who was thrust into an extraordinary situation 20 years ago. Today, John Feal is the driving force behind the new documentary "No Responders Left Behind.”

It shows the emotional battle for health benefits and compensation for 9/11 first responders.

He's also the founder of the FEAL Good Foundation.

The documentary started streaming Thursday on Discovery Plus.

In an interview with NY1 anchor Cheryl Wills, Feal said he has not yet watched the completed film — it’s too painful and he has to prepare himself emotionally to watch it.

As he explains to Wills, many of his friends have died like Luis Alvarez the bomb squad detective who testified before Congress with just weeks to live.