President Joe Biden speaks about the bombings at the Kabul airport that killed at least 12 U.S. service members, from the East Room of the White House, Thursday, Aug. 26, 2021, in Washington. (AP Photo/Evan Vucci)

Biden says evacuations in Afghanistan will continue, vows retribution for deadly attacks: ‘We will hunt you down’

President Joe Biden said the United States will continue evacuating Americans and Afghan allies from the Hamid Karzai International Airport in Kabul, making the announcement nearly a day after a series of seemingly coordinated attacks around the compound claimed a number of lives.

“We will not be deterred by terrorists, and we will not let them stop our mission. We will continue the evacuations,” Biden said in an evening speech from the White House, later adding: “I will defend the interests of our people with every measure at my command.”

ISIS-K, an affiliate of the Islamic State, has claimed responsibility for the attack, and defense officials said earlier Thursday there is still an ongoing and active threat from the terrorist group near Kabul’s airport. Biden on Thursday described ISIS as an “archenemy” to the U.S. and the Taliban, and promised retaliation if and when the U.S. locates those behind the bombings.

“To those who have carried out this attack, as well as anyone who wishes America harm, know this: We will not forgive. We will not forget,” the president said. “We will hunt you down and make you pay.”

Biden said while the government has some intelligence indicating who the bombers were, his administration does not believe the attack was coordinated alongside the Taliban, who is now in control of the country. The president has already asked defense officials for strike options on suspected ISIS-K facilities.

Two suicide bombers and gunmen attacked crowds of Afghans flocking to Kabul’s airport early Thursday, transforming a scene of desperation into one of horror. Officials confirmed that 13 U.S. troops were killed.

An Afghan official said that at least 60 Afghans were killed in the attack, with more than 140 wounded.

“These American service members who gave their lives, it’s an overused word, but it's totally appropriate here. They were heroes,” Biden said of those who died Thursday. “Heroes who have been engaged in a dangerous, selfless mission to save the lives of others.”

Despite the events of the past day, Biden stood by his decision to withdraw troops by Aug. 31, saying “it was time to end a 20-year war.”

Still, the president informed the military he will provide “whatever they need” in order to aid on-the-ground efforts to rescue Americans and Afghans, including additional forces. He added that to date, all military commanders in the field told him they “subscribe to the mission as designed, to get as many people out as we can within the timeframe that is allotted.”

Biden had pledged to get out of Afghanistan ecvery American who wished to leave. As of Thursday, the State Department estimated there were as many as 1,000 Americans in Afghanistan who may want help getting out.

A number of U.S. allies said they were ending their evacuation efforts in Kabul, at least in part to give the U.S. the time it needs to wrap up its evacuation operations before getting more than 5,000 U.S. troops out by Tuesday.

Despite intense pressure to extend the Tuesday deadline, Biden has repeatedly cited the threat of terrorist attacks against civilians and U.S. service members as a reason to keep to his plan.

“I have never been of the view that we should be sacrificing American lives to try to establish a democratic government in Afghanistan, a country that has never once in its entire history been a united country,” he said. 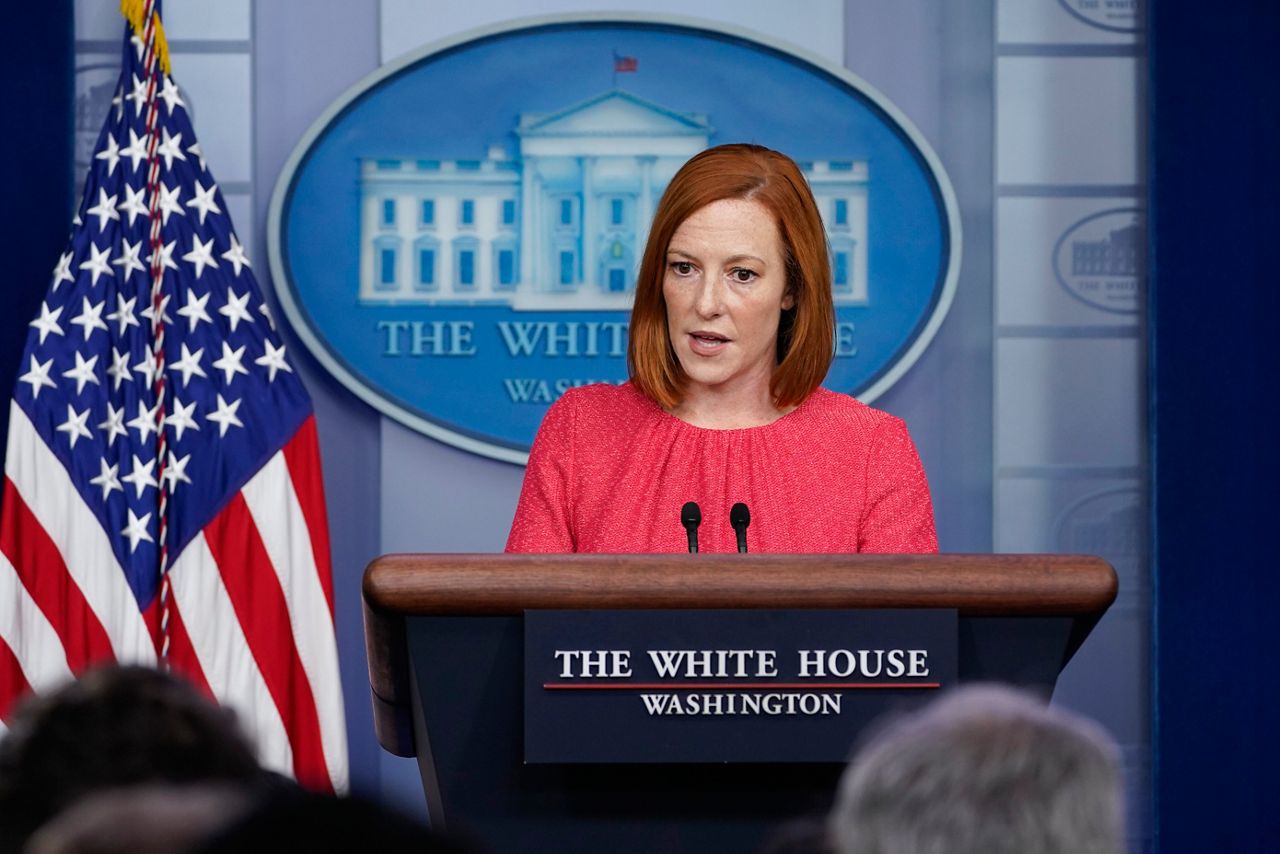 White House press secretary Jen Psaki reiterated that President Biden had not considered extending the August deadline, saying he “relies on the advice of his military commanders and they continue to believe that it is essential to get out by the 31st.”

Psaki said she anticipates the flights of mass evacuations will end some time before Aug. 31, but would not specify when the last evacuation flight will be.