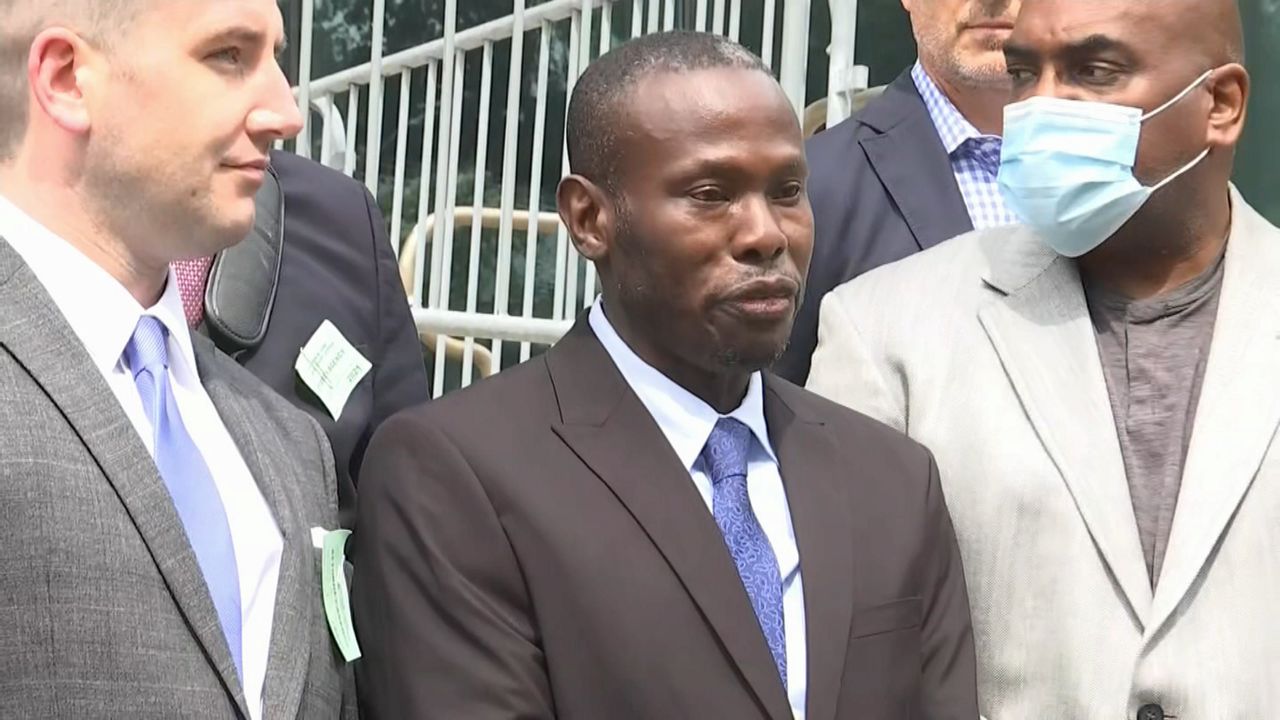 "Absolutely fabulous,” said Roman. “It's been 31 years and anybody here can imagine what it feels like to be literally in hell and this is my first ten minutes out here."

Roman was a 26 year old with no criminal history when he was named as a gunman in a deadly shooting at a Queens home in 1989 that left Lloyd Witter dead and and man injured.

"Nothing I can say can give you back the 32 years that were taken,” Katz said to Roman during the proceedings.

Katz said one witness recanted and also offered conflicting accounts of the shooting to investigators. Also, an initial description of the suspects didn't match Roman, but the jury never heard that.

"I'm not even angry that a mistake was made, but I'm not very pleased that it took 31 years to fix it,” said Roman during the hearing.

"All we needed was somebody to take a serious look at this case. Back in 1989 people should have known that was a seriously flawed case,” said James Henning, Roman's attorney.

Henning credited the CIU, which has vacated eight convictions since it was established last year.

Facing a new future, Roman was thinking of others like him.

"I'm here now, but there's a lot of people in there that need your help and need your attention,” said Roman, talking to members of the media.

He offered words of encouragement to others that have been wrongfully convicted.

"To my brothers in there, man, fighting for justice. I salute you all. Stand strong and never give up."