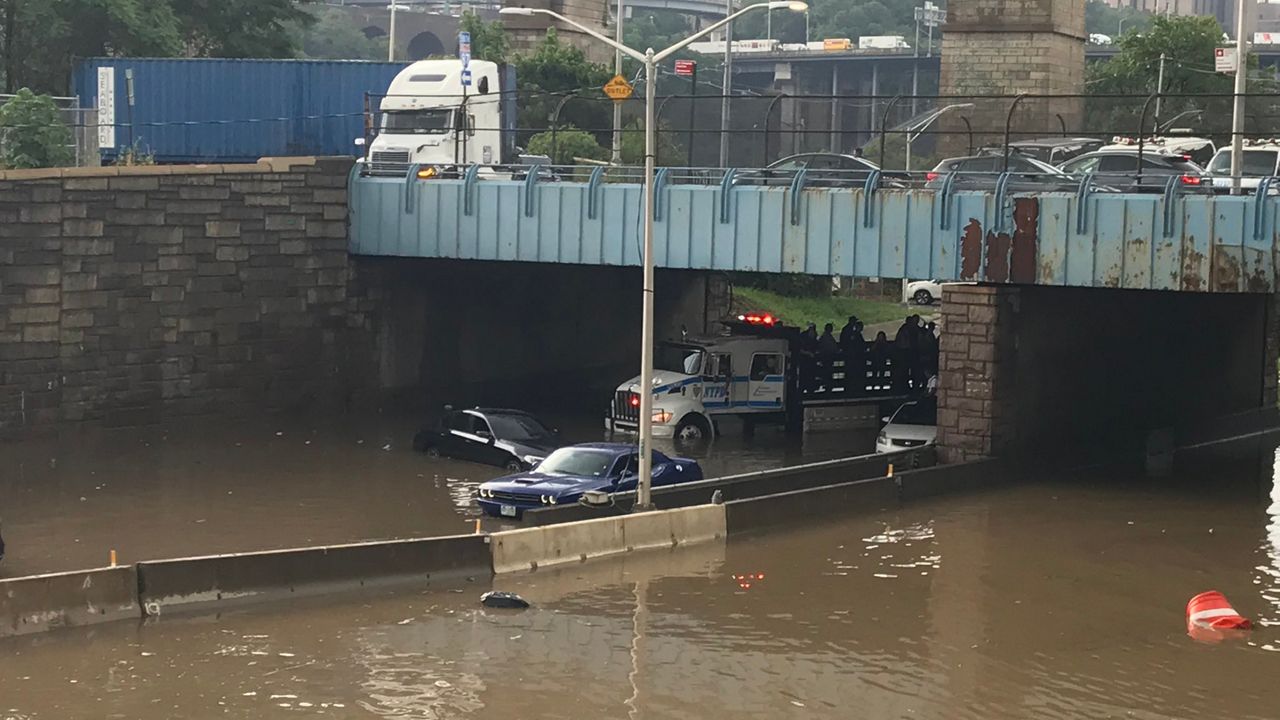 The climate crisis is here: What experts say New York City can get right

Beneath us, above us and all around us, New Yorkers are living the reality of the climate crisis.

“We saw the floodways, the flooding in the subway from the storms just last week," Julie Tighe, president of the New York League of Conservation Voters, said in an interview last month. "We’ve seen the fact that the sky is hazy from forest fires that are 3,000 miles away. And these things are going to happen more frequently and more intensely, if we don’t take action."

Tighe says the next mayor -- and other incoming elected leaders -- must seize the opportunity to put resiliency against climate change at the center of plans to rebuild after the pandemic.

Eddie Bautista, executive director of the New York City Environmental Justice Alliance, says such investment must prioritize lower-income areas bearing the brunt of pollution, such as the South Bronx and central Brooklyn.

“Our hope and expectation is that by centering climate justice, you’re also not just reducing emissions in the most overburdened communities, but also affording these communities that greatest economic development opportunities,” Bautista said.

The benefits, on the other hand, are many.

Comptroller candidate Brad Lander has spotlighted the intersection of climate change and inequity.

Improved mass transit, helped by funding from congestion pricing, and more electric vehicles, including in the city fleet, do the same by cutting down on gas-powered cars.

The city’s buildings are the biggest culprit.

“The Climate Mobilization Act is targeting private buildings that are 25,000-square-feet and above," Bautista said. "But clearly, the city has its responsibility to lead by example. And if in fact, if we are not building solar on all the school buildings in New York City, we’re leaving behind a lot of rooftop space.”

Then, with Hurricane Sandy as a clear example of how devastating storm surges can be, a key priority is protecting the city’s ample coastline, including with seawalls or marshland.

And while Manhattan’s West Side and other wealthier parts of the city have such parks, funding their creation in underserved communities -- as with other efforts to mitigate climate change -- will help in more ways than one.