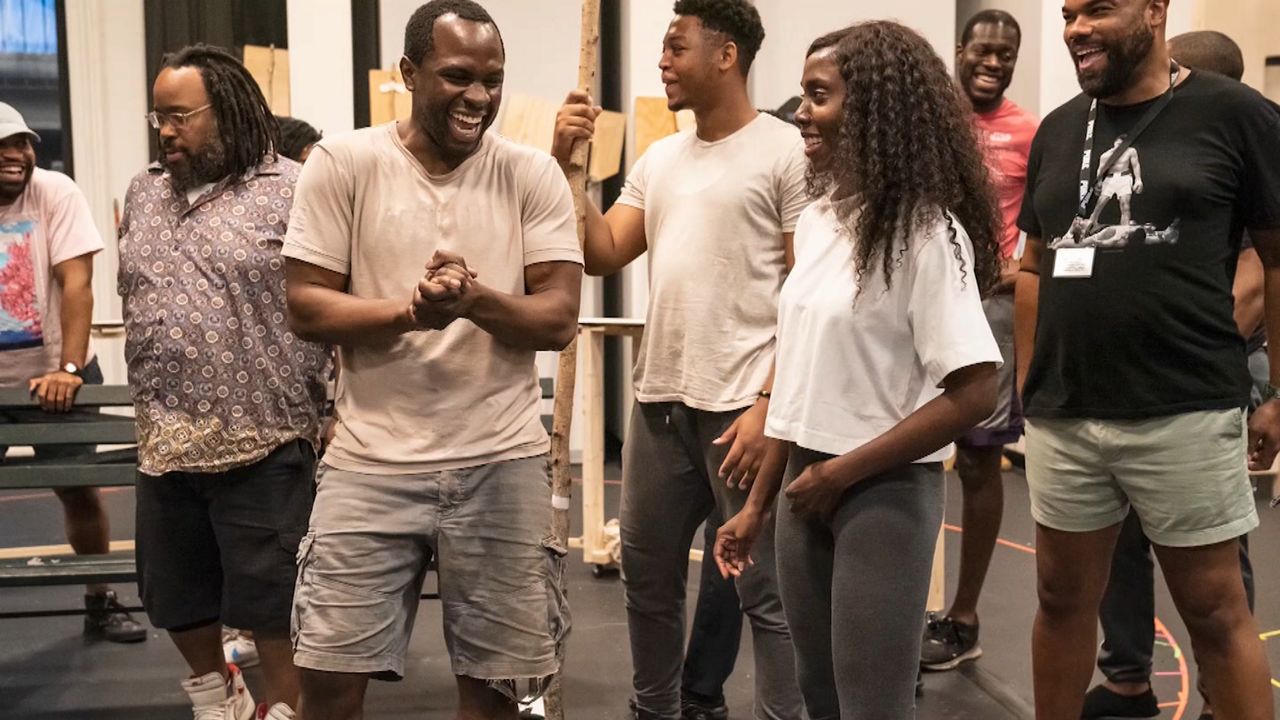 The Public Theater is presenting "Merry Wives," an adaptation of "The Merry Wives of Windsor.” The show is set in South Harlem amidst a vibrant community of West African immigrants, and features an all-Black cast.

FREE Shakespeare in the Park

Fridays and Saturdays at 8pm

"Enemy of the People"