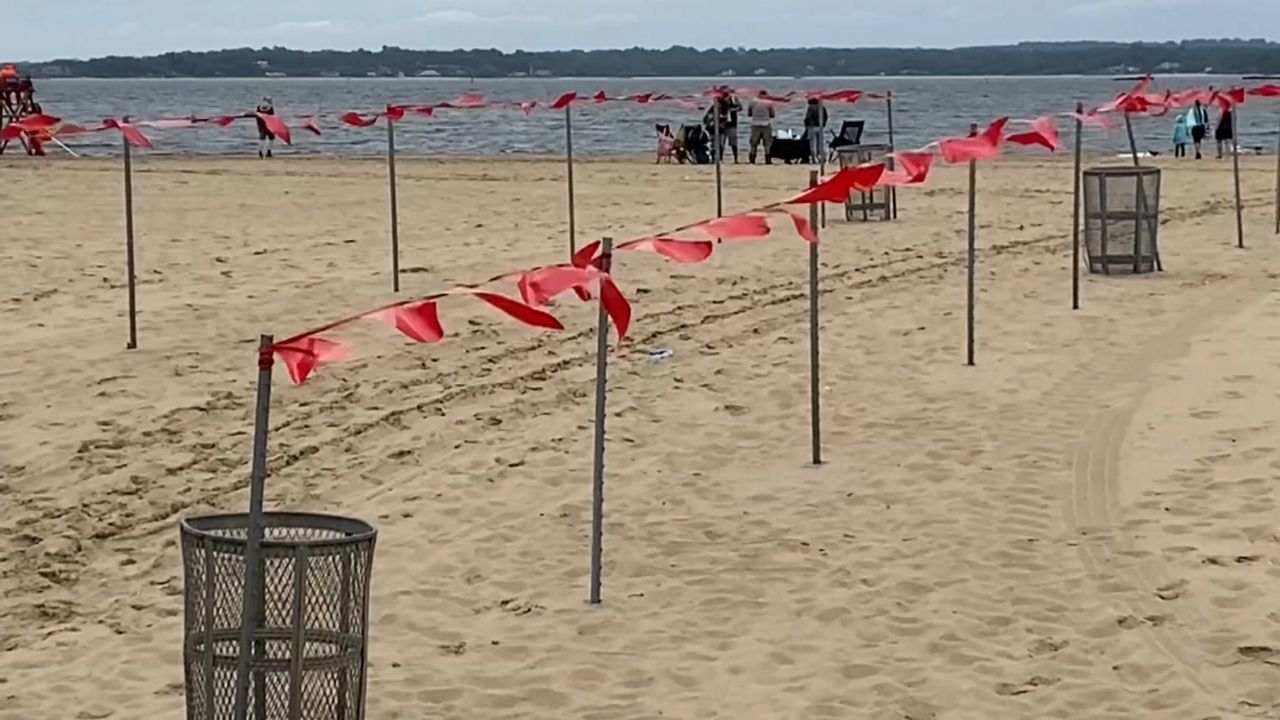 After water quality testing done to more than 200 beaches on the Long Island Sound, Orchard Beach ranks among the top 10.

Decades ago, Orchard Beach was known as the Bronx Riviera, a waterfront destination in the city’s northern borough that provided an escape from the hustle and bustle. But through the years it’s reputation took a hit.

“I’ve always heard that it’s one of the dirtiest, so I’m kind of mixed on it and plus I never swam in the beach,” said Darwin David.

But that rumor is just not true, according to a new environmental report card by Save the Sound.

The organization works to protect the Long Island Sound and the region by focusing on climate change, ecological restoration and water pollution.

According to research of the environmental group, Orchard Beach is among the top 10 beaches on the Sound. It has scored an A rating for the last eight years.

“Considering where the beach is in, such a populated area and how heavily it’s used, we thought that was very noteworthy that it keeps getting an A. This year, we wanted to really celebrate Orchard Beach and just encourage people to get out here and come out on the Sound,” said Tracy Brown, regional director of Water Protection for Save the Sound.

Every two years, the beach report rates water quality by measuring fecal bacteria. Too much of it can get people sick and can lead to the state shutting down a beach.

“So Orchard Beach is one of the beaches that, regardless of the weather, it’s got good water quality and low levels of that pollutant. So it’s safe to come in and swim in on a sunny day or even after rain, which we can’t say for all the beaches on the Sound,” Brown said.

Orchard Beach is the only beach on Long Island Sound that is open to the public. That means it beat out private beaches, in less populated areas to make it to the top 10.

Water samples were collected and tested from more than 200 beaches. Some beach-goers say it’s a source of pride for the Bronx.

“This is a pretty good beach, especially for the area and how accessible it is. It’s really nice. I’m not too surprised, but it’s still nice to know it’s such a highly rated beach,” said Alex Lageer.

Researches say people play a role too and should not litter or leave dog waste on the beach because it eventually makes it out into the water. By visitors doing their part, the water quality here can keep earning high marks.