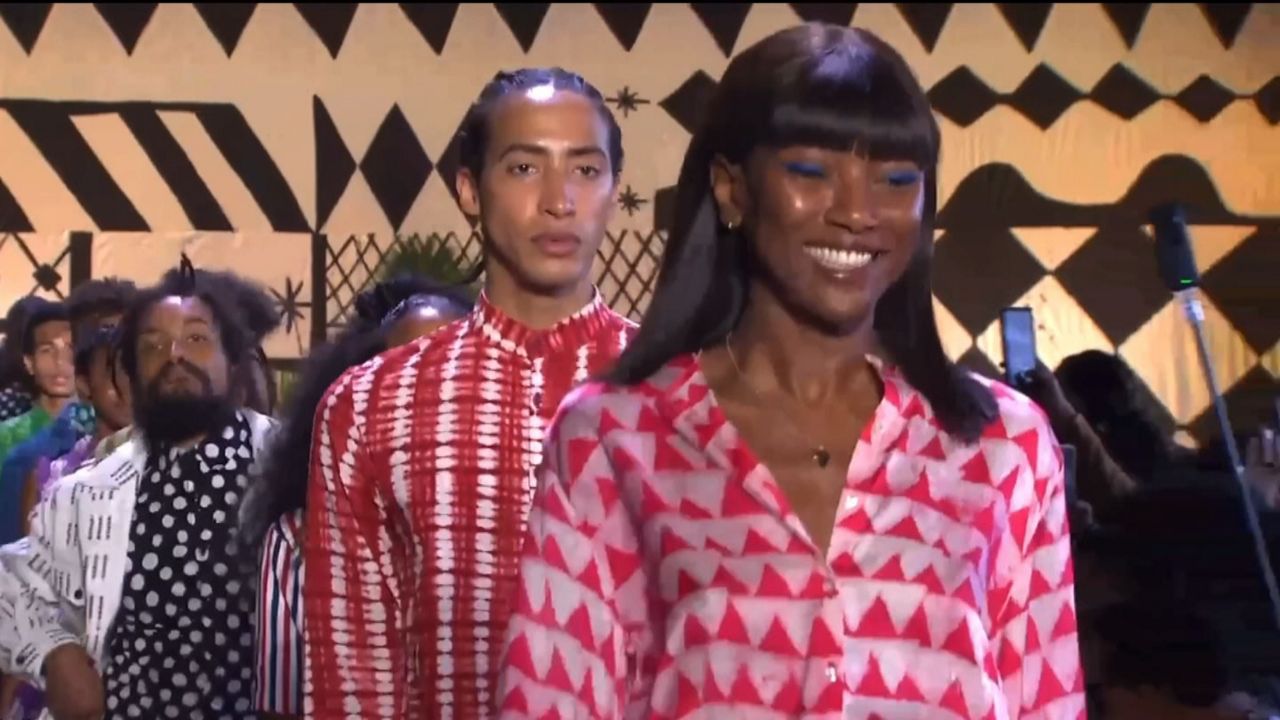 Organizers say some designers will skip Fashion Week in September and wait until next February’s Fashion Week.

After mostly virtual shows during the pandemic, New York Fashion Week will return with in-person runway shows September 13 through 17.


“We see the success of New York Fashion Week as critical to rebuilding our fashion economy post pandemic,” said Leslie Russo, President of IMG Fashion Properties. “There's no better week of the year to get the fashion economy flourishing again.”

IMG, which produces NY Fashion Week, also announced continued and expanded support for designers who have struggled with layoffs, closed stores and a lack of buyers.

Studio One Eighty Nine is led by two born and bred New Yorkers, Abrima Erwiah and Rosario Dawson. They say the support of IMG, the CFDA or Council of Fashion Designers of America, and other organizations have been crucial throughout the pandemic. Like many, they created a virtual presentation in February, but theirs took place at their factory in Ghana to highlight their workers.

“We weren't sure if we were going to be able to do a show this fall, and I just hope this consciousness of who we recognize as essential and the work we recognize as essential - that when we come back together again we come back with that consciousness,” Dawson, also a well-known TV, film and stage actor, said. “And I just want to give a shout out to all the people that really met this moment. I am so excited for fashion week.”

They plan to be back with a runway show in September. The planning has to start now.

“You need the time to get onto the calendar, time to inform your team, to start thinking about who's going to style it, what the inspiration is, and if we're inviting people - that's six weeks out,” Erwiah said. “So you need to be in that headspace in July. And we make a lot of things from scratch, so we have to be already thinking about fabrics and materials.”

David Manning is the Executive Producer of a slate of shows called “STYLE360” during NY Fashion Week.  The venue he uses closed during the Pandemic, so he’s looking for a bigger space because the interest is there, but he says, “Not everyone will be ready to show. There's still a rebound effect that some designers need to be bouncing back from. But I think this year there will be enough going on for a fashion week to rebound.”

And even though the dates have been laid out, how the shows will look as far as audiences and safety protocols is still being determined. As for fashion lovers, e-commerce, “see now, buy now,” and other innovations will be aimed at bringing customers back as well.