Farrakhan Muhammad, 31, was taken into custody on Wednesday after a days long manhunt.

NEW YORK — A judge in Florida has ordered the suspected Times Square gunman held without bail and adjourned the case until next Thursday.

Police say Farrakhan Muhammad, 31, was arrested on Wednesday and taken into custody in Jacksonville, Fla.

Investigators say he is responsible for last weekend's shooting in Times Square that left a 4-year-old girl and two women injured.

“While there is no joy today, there is justice,” said Police Commissioner Dermot Shea during a news conference Wednesday. “I had the opportunity to speak to the father to tell him we were sorry and that we would do everything within our power to get justice for his little girl.”

Muhammad was found eating inside his car at a McDonald's parking lot Wednesday morning, police said. He was said to have been in his car when it ran out of fuel because of gas station closures in Florida, sources said. ​ 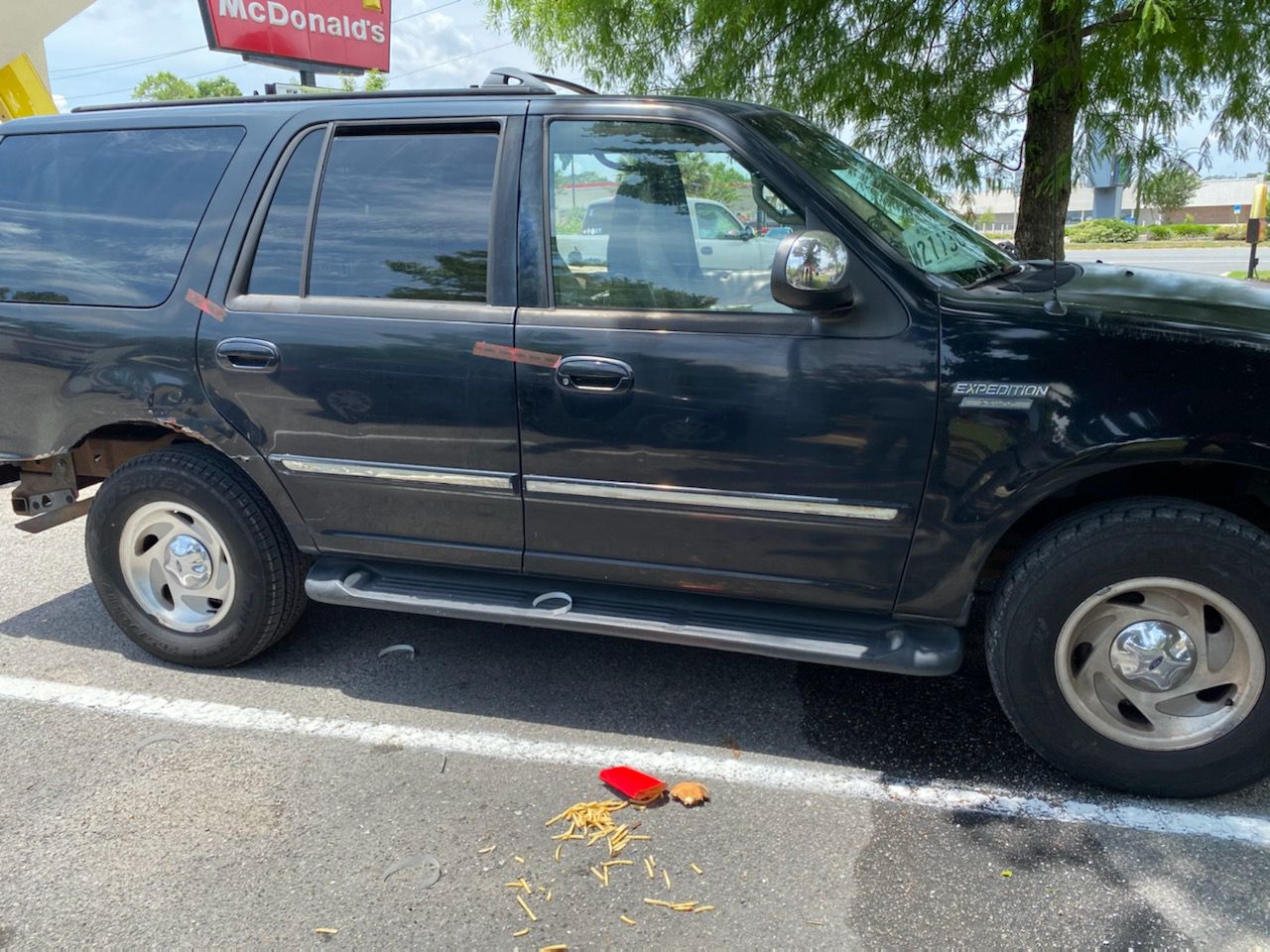 He was traveling with his girlfriend, Kristine Vergara, who officials say was driving the vehicle. She was arrested after police say she admitted during questioning that she brought Muhammad to Florida and was aware of the shooting incident.

Muhammad is being held at the Bradford County Jail and will be returned to New York City to face charges filed by the Manhattan district attorney. His first court appearance is scheduled for Thursday in Bradford County Court. 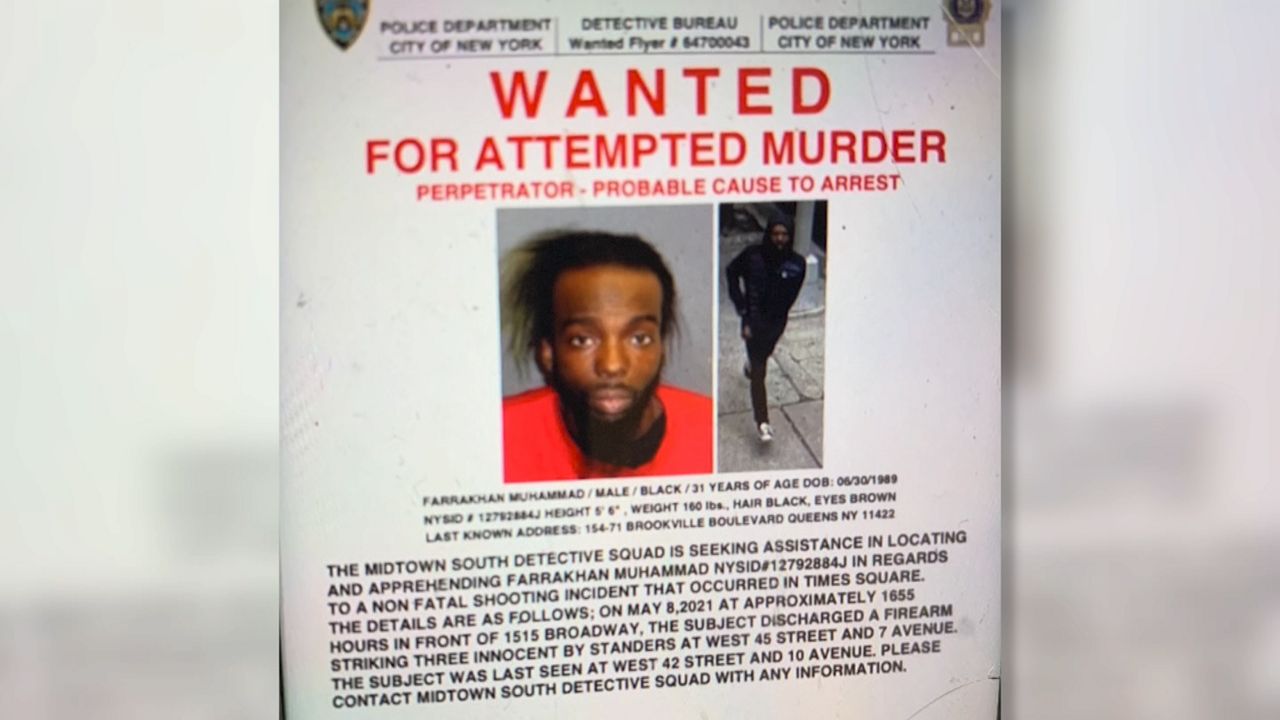 Police have been searching for Farrakhan Muhammad since the shooting last weekend in Times Square.

Officials said they’re looking into the motive of the shooting, but that Muhammad’s brother confirmed to police that he was the intended target.

The NYPD tracked Muhammad with surveillance cameras in Times Square. The video showed Muhammad heading to a hotel near 42nd Street after the shooting.

Muhammad and his girlfriend were believed to be heading South. There was a confirmed sighting of the pair in North Carolina on Tuesday. Officials said they stopped at a Walmart and purchased multiple items, including dog food for the two dogs they were traveling with.

NYPD officials said that Muhammad altered his appearance, shaving the sides of his head.

Officials also said the gun used in the shooting has not yet been recovered.

The 4-year-old girl, who was shot in the leg and needed surgery, was toy shopping last Saturday when she was wounded, police said.

A 23-year-old visiting from Rhode Island was also shot in the leg, and a 43-year-old woman from New Jersey was shot in the foot, officials said.

As a result of the shooting, Mayor Bill de Blasio announced Monday that more police officers were being deployed to Times Square.