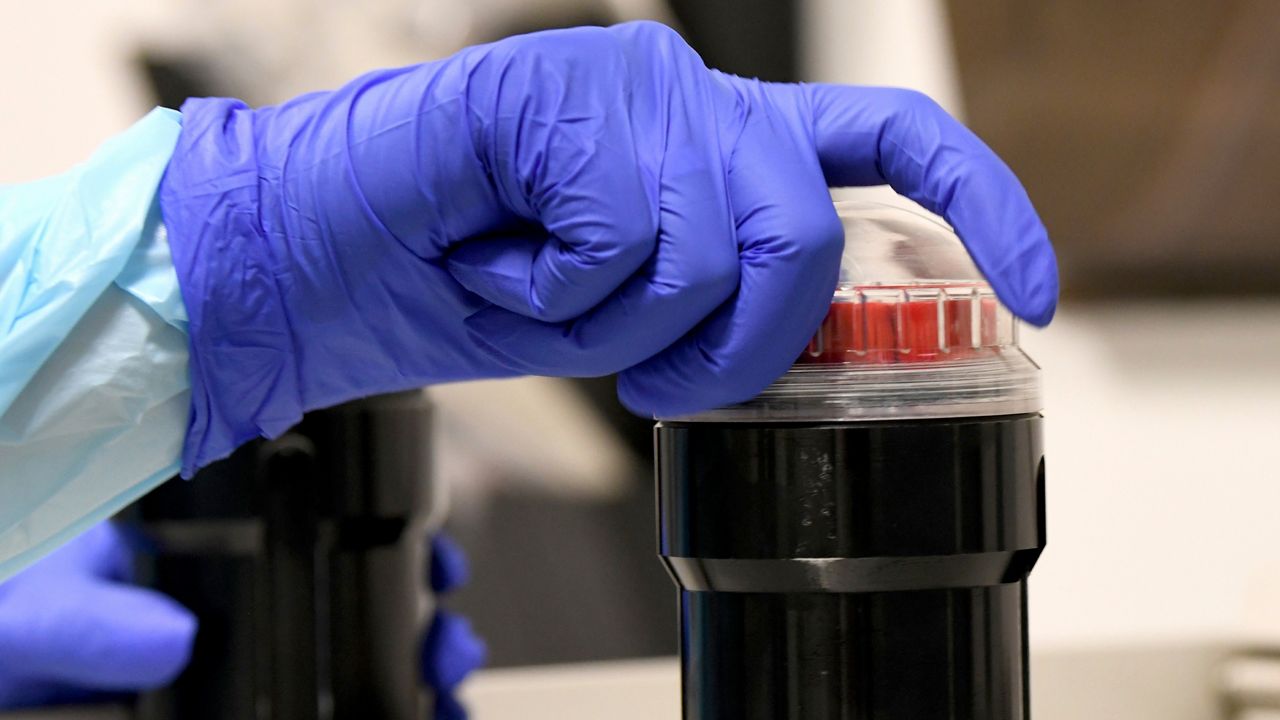 TAMPA — Pharmaceutical company Moderna announced this month it's capitalizing on the experience of developing a COVID-19 vaccine to advance more than a dozen other immunizations based in messenger RNA technology.

In an April 14 news release from Moderna CEO Stephane Bancel said, "We believe we have a unique opportunity to develop new vaccines against viruses hurting people around the world, at a pace that is radically different from what the industry has previously done."

Johns Hopkins Bloomberg School of Public Health Professor Andrew Pekosz said mRNA is a platform that's been in development for more than a decade, but earlier vaccines didn't pass early stages of clinical trials before the Pfizer and Moderna COVID-19 formulas.

Among the vaccines Moderna officials say the company is working on is a flu vaccine that uses mRNA. Pekosz said it's technology is especially well suited to flu immunizations because it eliminates two production issues.

“One is time. You can make a Moderna vaccine in a month, as opposed to six months," Pekosz said. "That gives us more time to look at the flu strains that are around and choose the best strains."

. @moderna_tx announced it’s building on its #COVID19 #vaccine development experience to work on several #vaccines for other illnesses using #mRNA technology. One of those is a #flu vaccine. I asked @JohnsHopkinsSPH Professor Andrew Pekosz about the significance of this. @BN9 pic.twitter.com/urPTF8IRnw

Pekosz said part of the process for making the flu vaccine is choosing a virus strain and growing it in eggs. While that's happening, there's a chance proteins involved could change, meaning the vaccine may not mimic circulating flu strains as closely as intended.

Because mRNA vaccines don't require this step, that could allow for a better match. University of South Florida Associate Professor of Medicine Dr. Michael Teng said it's too early to say what impact this could have on possible efficacy of the flu shot, which is currently around 40-60%.

“It’s one of those things — it could be a great thing, it may not work," Teng said. "There may be some other way you need to immunize against flu because it’s a different virus."

Moderna officials say there are plans to begin a Phase 1 clinical trial on the flu vaccine later this year, as well as trials on two mRNA HIV vaccines. According to Pekosz, this technology is good for any vaccine that requires antibodies as one of the main modes of protection.

“I think the more different types of platforms that we can use to make vaccines, I think the better success we’ll have," said Teng.