Will concert tours return to Chicago and other cities before NYC?

NEW YORK — With Billy Joel set to return to Madison Square Garden in November, fans like Denis Arfa are thrilled.


"I miss the roar of the crowd. I miss the excitement and the community," Arfa said.

But Arfa is more than a concert fan. As the founder of Artist Group International or AGI, he books the tours and performances for nearly 200 artists and acts including Billy Joel, Metallica, Def Leopard, and Motley Crue.

"There’s not going to be any concert tours until there’s 100% open no social distancing," explained Arfa. "Everything has to be 100% open - outdoor stadiums, indoor arenas, because the economics don’t work to have stadium that’s 60% full. Because the cost of setting up a concert are so expensive that if you don’t have enough income you can’t afford to do it." 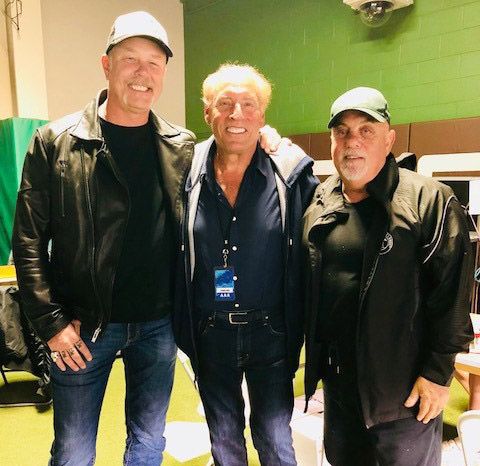 Arfa says he needs at least six weeks lead time to market and sell tickets and most if not all of the country has to be fully open. Last year, the biggest American tour would have been his Motley Crew/Def Leopard double bill. Shows at nearly 30 stadiums were sold out - before they were canceled by the pandemic.

"We wanted to take this tour around the world — we can’t. We don’t know if we can make this year. We’re supposed to start in June, we’re very close to having to move it again," Arfa said.

That would be disappointing to many including Craig Carlson, a former concert stagehand in Chicago who now represents stagehands as a union official with Local 2 IATSE. With the Illinois governor setting June 1 as a date to possibly fully reopen the state, Carlson hopes to get his crews back to work in Chicago with a full slate of concerts starting in July, with setup starting weeks before the shows.

But if enough cities are not fully reopened, shows could still be canceled or postponed because it's not economically viable to mount a tour without a full schedule of about 25 to 30 cities. 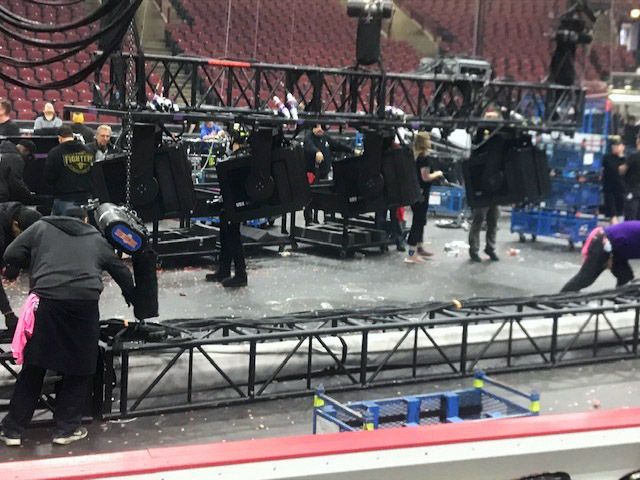 "There’s a lot of transportation costs, trucking costs. And the more cities they have that they can daisy chain along and not have to drive three, four, 500 miles in between stops the better off they’re going to be," Carlson said.

Even with that in mind, Chicago is poised to see tours before New York City. Justin Bieber is listed as performing at Madison Square Garden and The Barclays Center this summer, but industry insiders say it won't happen if the venues cannot operate at full capacity.

On the other hand, when everything does open up it will be the opposite problem.

It's a problem Arfa and others in the concert industry actually look forward to.