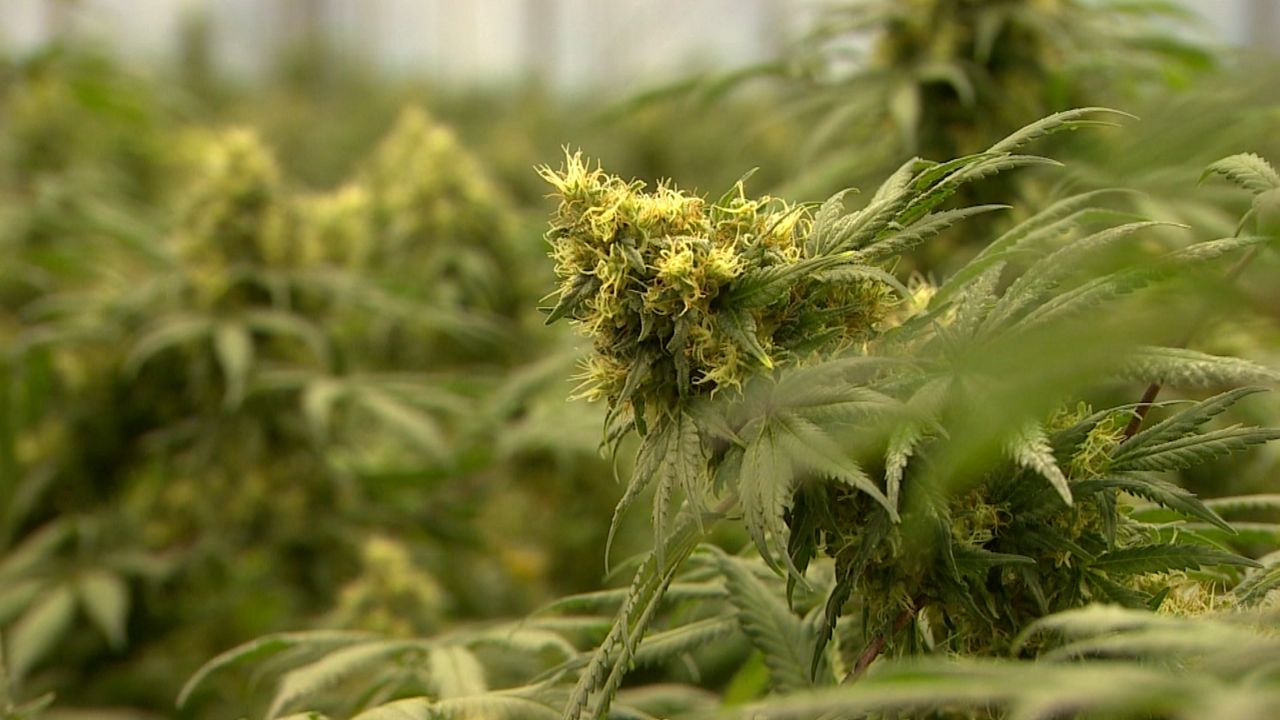 “It's life changing, It's a dream come true to be very honest with you.”

A New Yorker who wants to remain anonymous told NY1 a misdemeanor for marijuana possession over a decade ago has haunted him.

He's thrilled people with prior marijuana-related convictions that are now legal will have their records automatically expunged.

"A simple marijuana conviction can hinder you in everyday life in getting anything, a job. It just comes up everywhere,” he said.

The new state law legalizing recreational marijuana use decriminalizes the possession of up to three ounces.

David Holland is with the advocacy group Empire State NORML. He says that means tens of thousands of records will be cleaned, making a major impact on people's lives.

"Anything from banking and being able to get a loan to landlords and landlord reviews if they want you as a tenant, it also lessens the impact of things in family law and so fourth maybe because you consume cannabis and you're a parent,” he said.

Some experts recommend those with certain immigration statuses who might benefit from expungement to talk to a lawyer.

Eli Northrup with The Bronx Defenders says communities of color have been largely impacted by marijuana laws.

Though New York legalized marijuana, it's technically still illegal under the federal level, so this state law has no impact on any federal convictions.