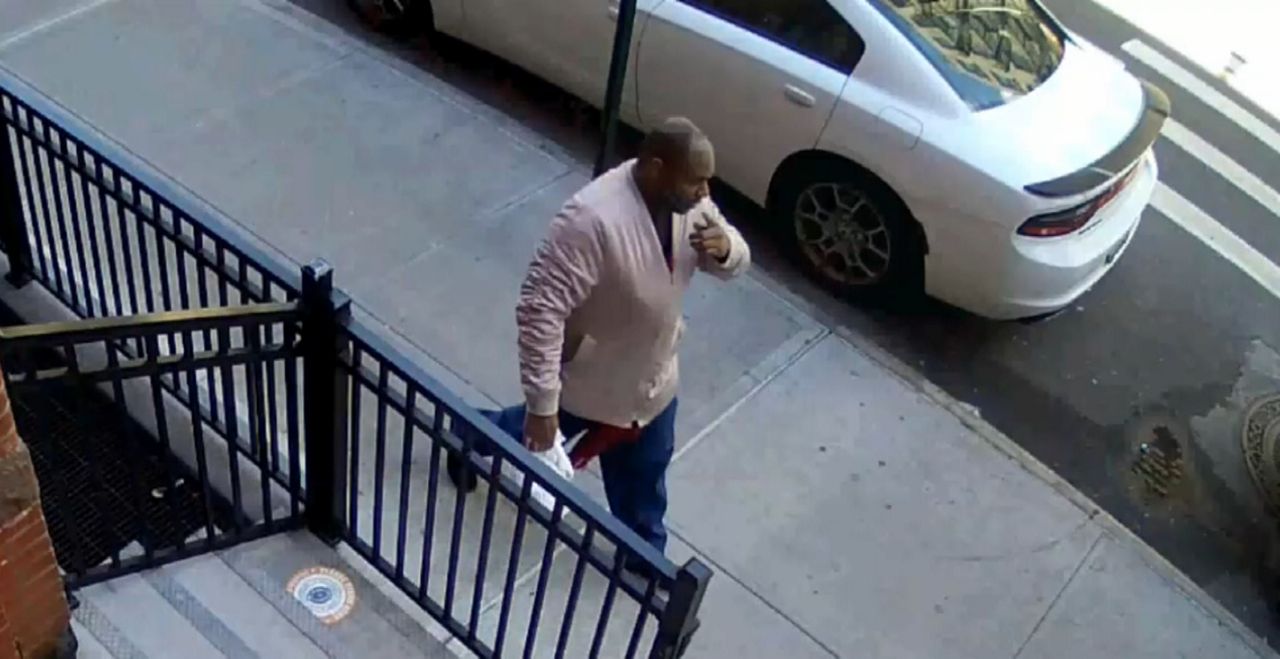 NYPD: Arrest Made in Attack on Asian Woman in Hell's Kitchen

NEW YORK — The New York City Police Department confirms an arrest has been made in the attack on a 65-year-old Asian woman in Midtown earlier this week.

Investigators say Elliot is the man seen in surveillance video late Monday morning kicking the woman to the ground on West 43rd Street between Eighth and Ninth avenues.

The Manhattan DA accuses him of making an anti-Asian remark toward the woman before kicking her, and repeatedly kicking and stomping on her head and body after knocking her to the ground.

The woman suffered a fractured pelvis, forehead contusions, and contusions across her body and was taken to a local hospital, the Manhattan DA said.

According to police, Elliot served 17 years in prison for stabbing his mother to death and was paroled in 2019.

"For the life of me, I don’t understand why we are releasing or pushing people out of prison, not to give them second chances, but to put them into homeless facilities or shelters or, in this case, a hotel, and expect good outcomes out of that," said Police Commissioner Dermot Shea.

In a press conference Wednesday, Shea called the incident "completely unprovoked" and "disgusting."

NYPD Chief of Department Rodney Harrison advised the public not to film incidents like this one, but instead call the police hotline to report an incident.

In a statement, the Legal Aid Society, which is serving as Elliot's counsel in the case, asked people "to reserve judgment until all the facts are presented in court."

"Mr. Elliot has a constitutional right to counsel and due process," the statement reads. "As with every client we represent, he will have unfettered access to our legal resources and expertise. We are fully reviewing this case and will have additional comments in the coming days and weeks."

If convicted, Elliot could face up to 25 years in prison.