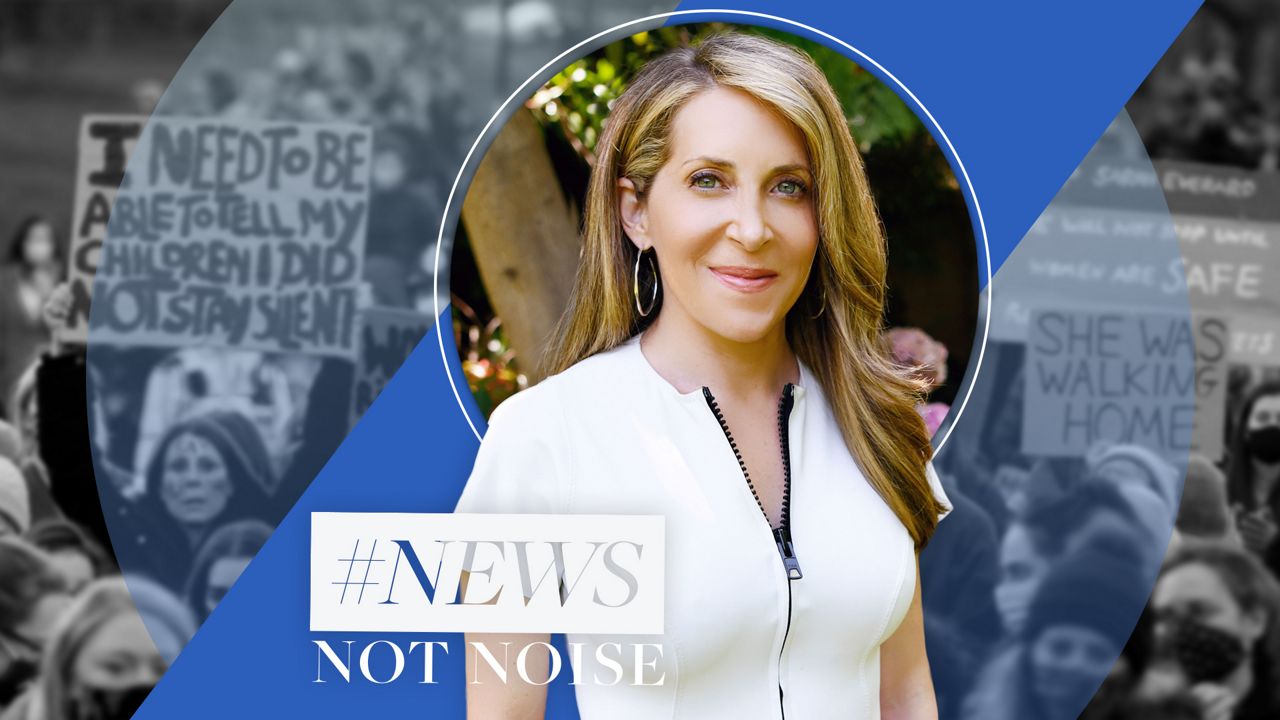 A social movement to “Reclaim the Streets” is growing worldwide after the death of Sarah Everard, a 33-year-old British marketing executive, who went missing on her nighttime walk home in South London earlier this month.

CCTV footage shows Ms. Everard did what many women are forced to do in cities at night: She called her boyfriend on the walk home and dressed in bright clothes – a green raincoat, white-and-blue patterned pants, green headphones, and a white beanie.

A male police officer has been arrested and charged with her kidnapping and killing.

When police told women in the neighborhood to stay safe by staying indoors, London women responded with outrage. A cascade of viral social media posts is growing into a movement demanding that police and government stop blaming women for violence against women, and intensify the focus on violent men.

The hashtags, #TextMeWhenYouGetHome, #ReclaimTheseStreets, and #NotAllMenButAllWomen, call attention to the fact that women must police our lives and curtain our behavior to stay safe. Advocates and allies alike ask: Why do we accept this?

Here is a sampling of the comments you’ll find when you search these hashtags:

“It might not be all men, but it is all women. Every single woman can tell you of a time they have felt uneasy, they have held their bag a little closer, have gripped their keys a little bit tighter and have felt that racing heart," one Twitter user wrote, adding, "I just want to walk home."

"MEN ARE SAYING THEY ALSO DON’T FEEL SAFE WALKING ALONE AT NIGHT," another wrote. "WHO ARE YOU SCARED OF?? OTHER MEN?? CAN YOU SEE THE PROBLEM??!?”

"'Text me when you get home safe' is something I say to women I know before we part ways, and I’ve never thought about it," one woman wrote on Twitter. "When I’m actually saying is that I worry something awful might happen to them and I won’t stop worrying until I know they’re safe. It shouldn’t be this way."

In Britain, Everard’s murder is turining a spotlight on the criminal justice system, which advocates insist is failing women and is institutionally misogynistic. Even the movement’s name speaks to the justice system’s historic failures — recalling the Take Back the Night marches protesting police’s inability to make streets safe for women which date back to the 1870s, as well as the Slutwalks movement that marked the early 2000s.

The conversation around gender-based violence is also gathering attention in the U.S.

The House of Representatives passed the Violence Against Women Act this week with a rare bipartisan vote that saw 29 Republicans joining all Democrats in supporting passage.But the future of the 1994 landmark legislation is uncertain in the closely divided U.S. Senate.

The Biden administration has vowed to make gender equity and policies against gender-based violence among their top priorities.