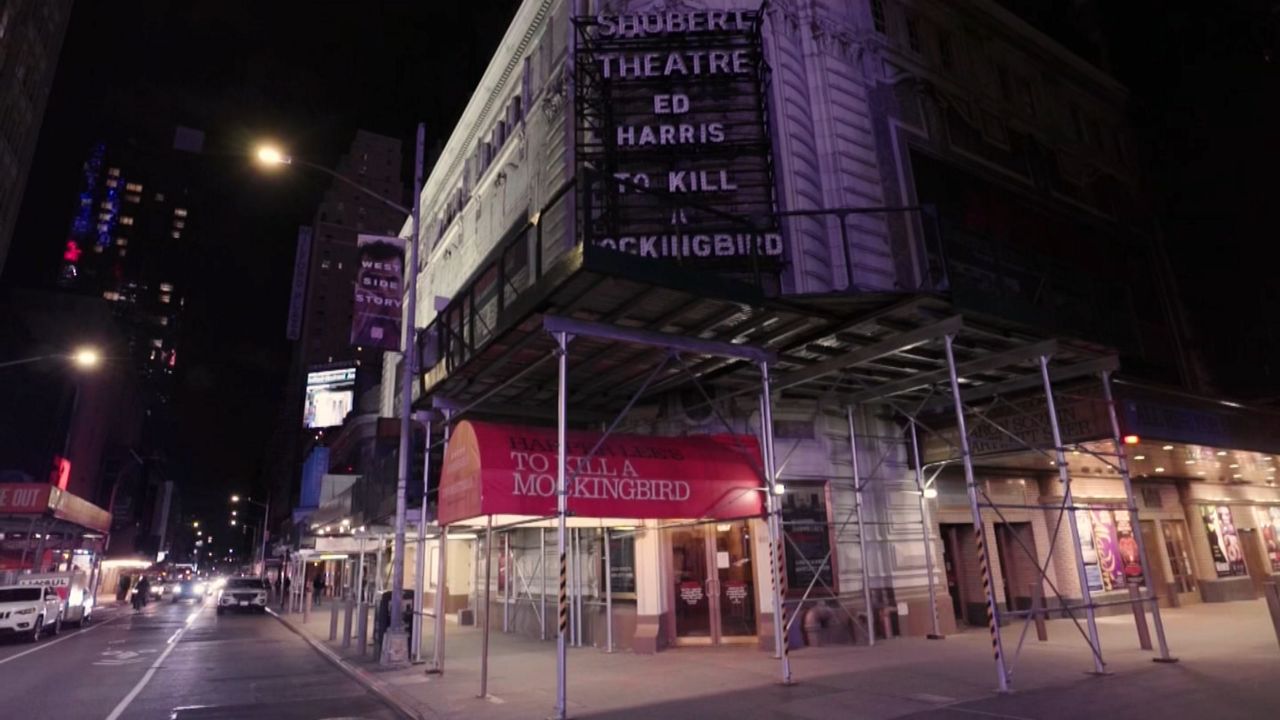 The first major closure of the Great White Way happened in 1919 during the Spanish Flu, but surprisingly it had nothing to do with that pandemic.

Theaters closed for a month as members of the Actors' Equity Association went on strike. This moment was historic because it marked the first time in American history that actors were recognized as laborers.

In 1960, 1964 and 1968, labor movements led to theaters being shuttered for shorter periods, and in 1975 the Musicians Union went on strike, and as a result Broadway performances didn't play for 25 days.

In 2007, Broadway went dark because of a stagehand strike for almost three weeks, and I actually have a personal connection to that. I broke the news that the strike was on, and also was the first to announce when the strike was over.

It was my big break as a working journalist, as I got to appear on camera as a reporter for the first time in my career during our coverage of the strike.

Ever since 2007, Broadway has only shut down four times for natural disasters and blackouts, and those periods have never lasted longer than four days. That likely makes the impact of this current year-plus intermission even more shocking and devastating for those who make their living working in the theater.