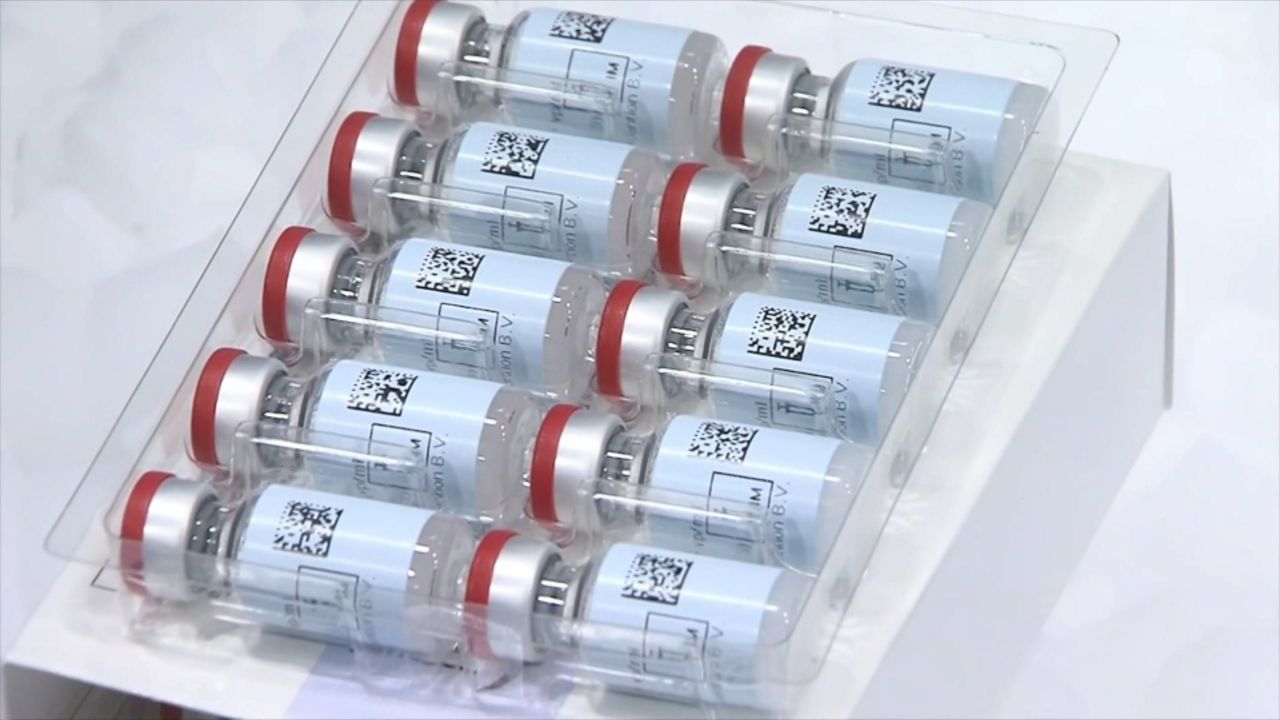 Hours before shifting its vaccination operations to 24/7, crews at Yankee Stadium began preparing for the arrival of Bronx residents.

Thursday would mark the first time that Bronx residents would arrive at the stadium for appointments scheduled after sundown.

Many of those who’d signed up to get the shot got to the site early.

The first people to arrive for evening appointments started to show up around 6:30 p.m.

This was about 90 minutes before the first scheduled appointment and despite the fact that people had been told to arrive just 15 minutes early to avoid creating a backlog.

Others heeded the advice, but admitted they too were simply too giddy about getting vaccinated.

“It’s really exciting. I think it’s something that we’ve been anticipating for a while and I’m hoping it feels like a relief,” said Kasey Burke, a Bronx resident and art therapist.

The anticipation did seem to make some forget that arriving before 8 p.m. would also mean braving the elements.

Eight P.M. marked the official start time of a pilot program being launched at Yankee Stadium with the goal of distributing the state’s allocation of the Johnson & Johnson vaccine as quickly as possible.

For one working mother, the J & J vaccine is the best fit because it only requires only a single shot.

“It’s a hassle having to take time off work. I’m working remotely. I also have my kids at home. So, time is just very constrained with being at home and being able to come out just for that one shot,” said Bronx resident Salome Ruperty.

Appointments are still required to get the Johnson & Johnson vaccine but several people still showed up without an appointment.

Some people came with a family member, who did have an appointment, in the hopes that they might get one too.

“Maybe they’ll have an extra one lying around and I might get one. You never know. I might get lucky,” said Douglas Gutierrez, who came with his wife for her vaccine appointment.

To avoid any confusion, the Johnson & Johnson vaccine is being administered separately from the Pfizer vaccines at Yankee Stadium.

The Johnson & Johnson vaccine is only being administered at Yankee Stadium between 8 p.m. and 7 a.m. each day.

The rest of the time the Pfizer vaccine will continue to be distributed at Yankee Stadium.

Yankee stadium has served as a vaccination site, with limited hours, since February 5.