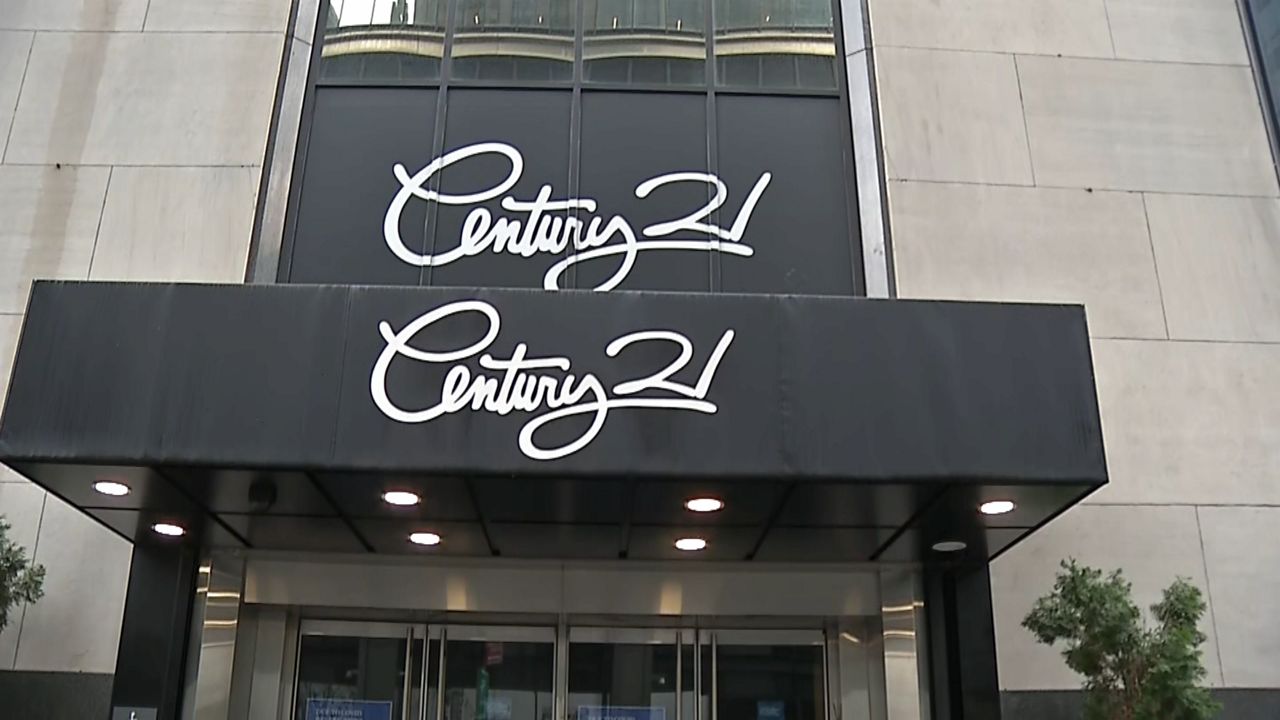 Call it a Comeback: Century 21 Returning to New York

NEW YORK — After suffering financial issues and going out of business late last year, the department store chain Century 21 is gearing up for a major relaunch not only in New York City, but across the country.

One vocal supporter of this development is Mariann Tepedino, known around the world as Mariann from Brooklyn, Howard Stern's Biggest Fan.

Like most great love affairs, Tepedino and the department store chain Century 21 go way back.

“I was born and raised in Bensonhurt,” said Tepedino. "And I moved here. I went to the school in the neighborhood and Century was there in the 70s! And I’d get on the B64 bus, shop at Century, be late for school."

Tepedino tells NY1 she shopped at Century 21 at least three times a week and says she was crushed when the retailer, which was known for luxury and value shut down all of its stores late last year.

She even saved her last receipts and planned to frame a Century 21 bag to mark its passing.

“Look, this is gold, I was going to put this in a frame,” Tepedino said. “My last purchases, here’s my receipts, October 20! And September, final sale baby! Final sale!”

But on Sunday, Tepedino was excited as a school girl, when she found out on Instagram that her favorite department store of all time would be relaunching later this year.

While a spokesperson for Century 21 says specifics are still being finalized, Tepedino described in one word how it would feel if the Century 21 store on 86 St in Bay Ridge that has been part of her life for more than 40 years did not reopen.

“Heartbreaking!” Tepedino said. “If they don’t come back to Brooklyn, that was their original store on 86 Street between fourth and fifth. It would be crushing not to know they would be back here, where that’s who built them up the most. Don’t disappoint me Century! It better be Brooklyn.”