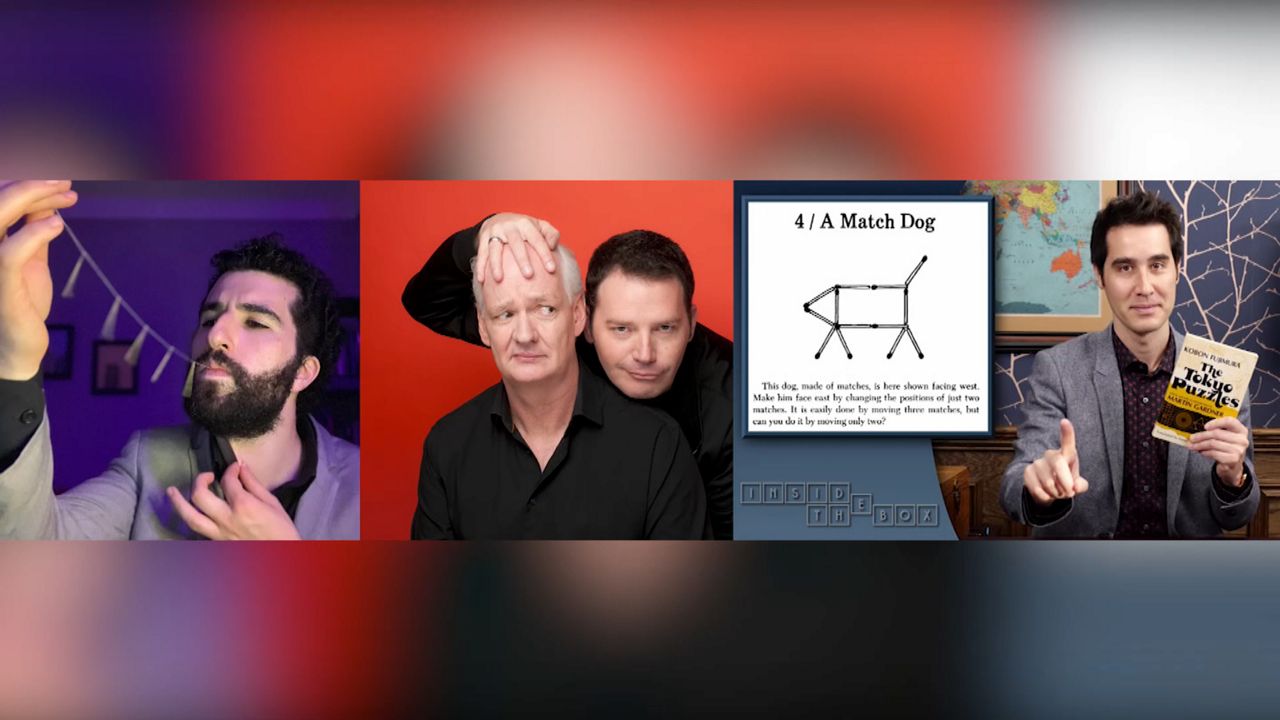 Performers Think Outside the "Zoom" Box in Virtual Shows

“Reconnected is hopefully the most fun you’ll have on a Zoom call this year,” said mentalist Jason Suran.

“One of the biggest challenges with this kind of show is definitely that people's skepticism level is higher going into the experience because the moment you put a camera between them and the mystery, right, there's an assumption that the camera has to be a part of it," said Suran. "So the other thing that was really important to me was doing things that were served by the proximity and not hindered by it. For example, I performed an effect in the show, without giving away too much, involving some needles. If you saw it from a stage, I think it would be less fun and less interesting because a needle is such a small object and you're so far away from it from a stage. But if you're in the Zoom call, everybody gets an ultra front row seat."

Colin Mochrie and Brad Sherwood of Whose Line Is It Anyway fame were supposed to be on tour together. When that got cancelled they pivoted to an online improvised sketch comedy show: Stream of Consciousness.

“I’m in Toronto and Brad is across the country in Vegas. But because of the technology it looks like we’re in the same room and we can interact with each other. It’ looks like we can be physical with each other, though we’re not. And we can go into audience's living rooms, which is great,” said Mochrie.

Mochrie and Sherwood said the most difficult part is not being able to hear the audience's laughter.

“Not being able to hear laughs, which is, for a comedy show, is very important,” said Mochrie.

“We have nothing but abject silence other than each other's voices,” said Sherwood.

Looking for a night of puzzles, New York Times Crossword Constructor David Kwong has the solution with his show Inside the Box.

"Puzzles have had some golden era's and they are often during time times of hardship when people are staying home and they need distraction. The first example I give of that is the jigsaw puzzle, which was invented in the 18th Century, but didn't take hold in the U.S. until The Great Depression. As was evident on Amazon in 2020, when you couldn't get a jigsaw puzzle, the same thing was going on, during The Great Depression, which is, this is what people turn to to spend time with their family and friends," said Kwong.

Check out the video above for a special puzzle just for our viewers.