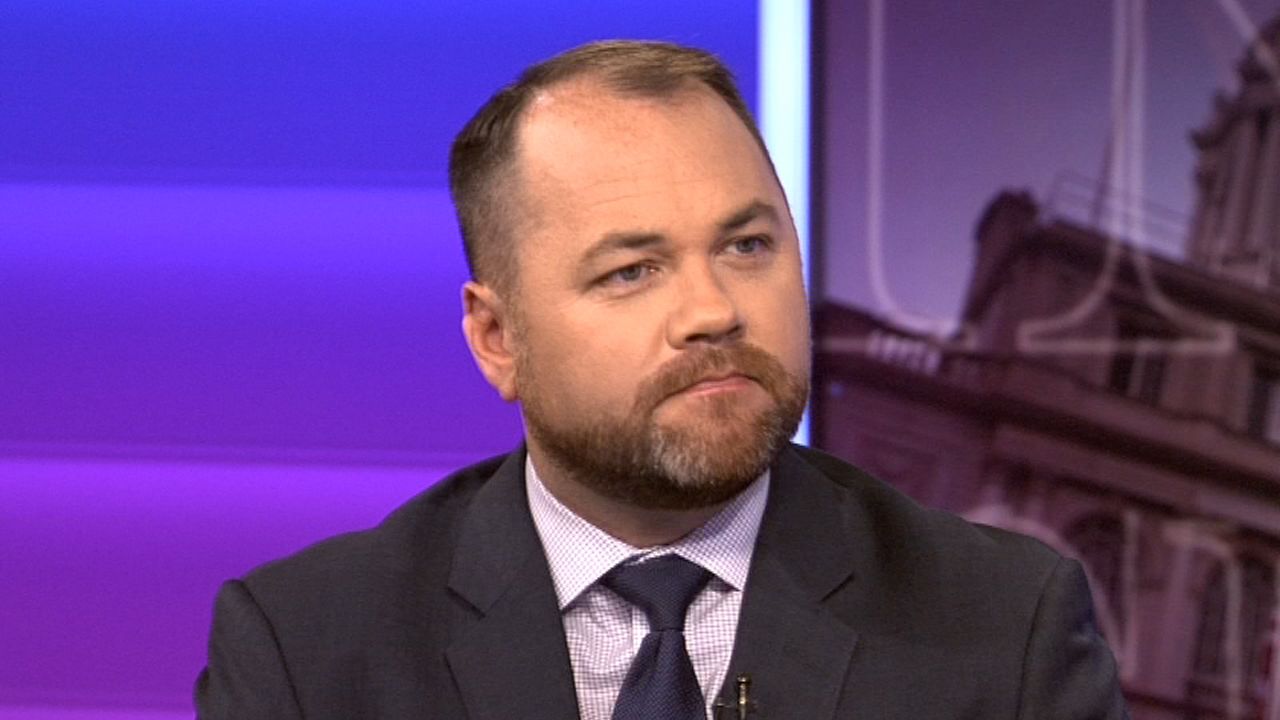 Corey Johnson once looked at the mayor’s office as his next career stop.

Now, he’s adjusted his sights to the comptroller’s race, the other citywide perch up for grabs this year thanks to term limits.

The City Council speaker says he’ll make a decision in the next two weeks.

He told the New York Times, which first reported his potential bid: “I think the next comptroller needs to be someone who will ensure that our recovery is one where we are making sure that all the money we’re spending is spent appropriately.”

And when NY1 asked him last week about his plans post-speakership, he left the door open.

“I still want to be part of the New York City’s future. I’m not sure what that looks like," he said on "Inside City Hall" on Feb. 11.

Johnson was once considered a frontrunner for mayor in 2021.

But he dropped out of the race last fall, citing a need to focus on battling depression.

He told the Times on Tuesday he wouldn’t be weighing a run to be the city’s top fiscal watchdog if he hadn’t made progress personally.

Johnson would be a formidable foe.

He also has $585,000 dollars in his campaign coffers before matching funds.

As could be expected, those already in the race reacted to the news by pivoting to their own campaigns.

“New York City is facing the greatest crisis in a generation. And we need leaders who are ready with the vision and experience to help our city recover and build a more just economy," said City Council Member Brad Lander, who is comfortably the primary's fundraising leader.

“Activism and good returns, manager selection, asset application, portfolio diversification. Those are things that I’ve been dealing with very actively for the next number of years," he said.

Entrepreneur Zach Iscol, who recently left the race for mayor and entered the one for comptroller, questioned how Johnson would remedy what Iscol called the city's "bloated budget."

"For me, the comptroller's position is an exciting one that can play a huge role in bringing the city back post-COVID," Iscol said.

Lander, Benjamin and Iscol on Tuesday all received an infusion of public matching funds. They are among 10 candidates who've filed to run in the comptroller race.

A campaign spokeswoman for former congressional candidate Michelle Caruso-Cabrera, one of the few women running for comptroller, responded to the news of Johnson's potential entry with sarcasm: "We will welcome the addition of another man in the race!"