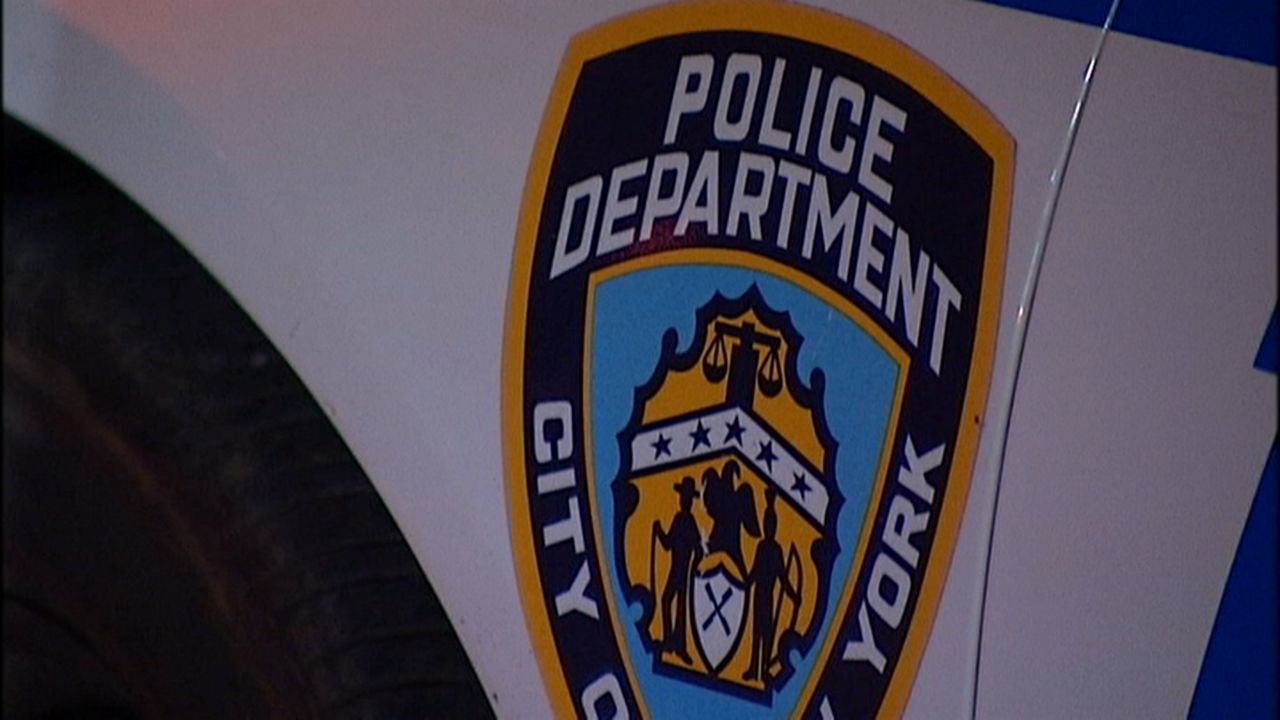 NYC January Crime Stats: Most Major Crimes Down Compared to a Year Ago, But Shootings Are Up

NEW YORK — The NYPD said the city saw reductions in almost every major crime index for the month of January compared to this time last year.

According to crime statistics that the police department released Friday:

However, shooting incidents are up 16.7 % compared to last year, and the department said there were 185 more gun arrests — an increase of 61.5%.

In response to these numbers, Police Commissioner Dermot Shea released a statement saying, in part, "NYPD cops remain undaunted in their vital work – not only driving down crime – but also engaging with our many community partners in order to build trust in every borough, in every neighborhood.”