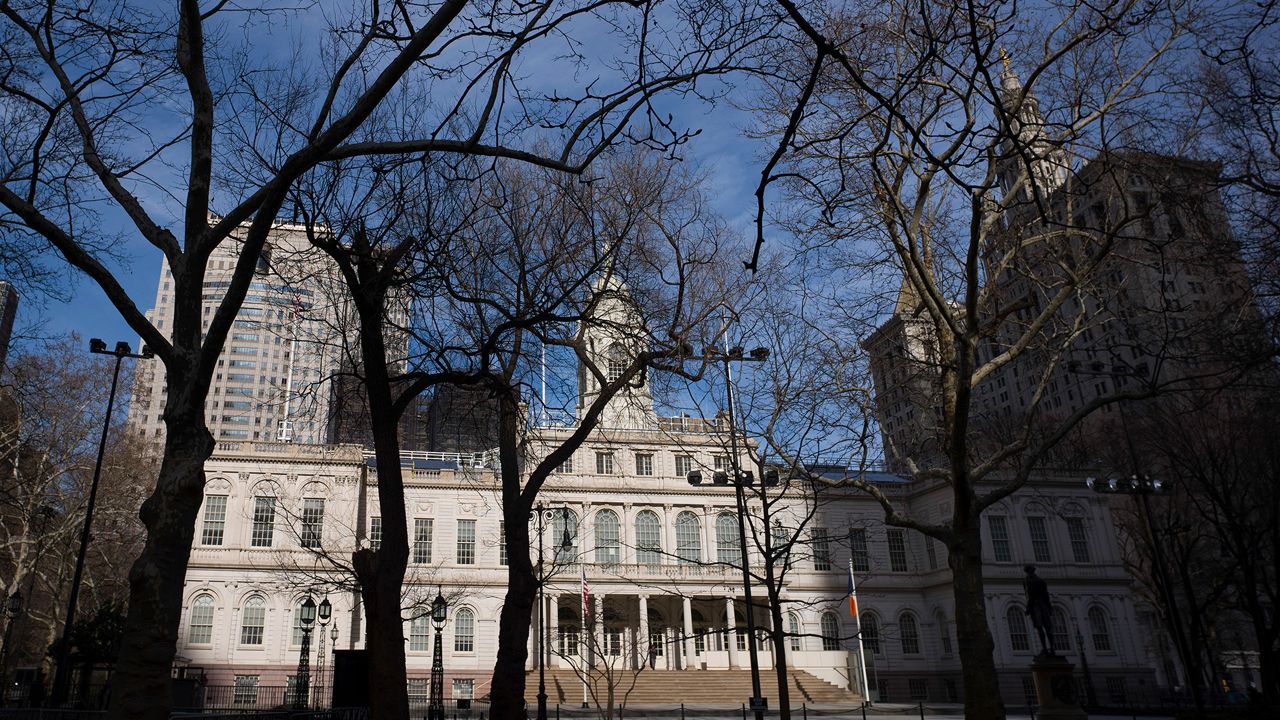 An activist businessman, a vigilante radio host, or an assets manager. Those are the choices city Republicans have in their mayoral primary.

Fernando Mateo has worked for decades advocating for taxi drivers and bodega owners. Reducing crime and helping businesses are his two main goals.

“Whatever Republicans are out there will support me, because I’m the strongest horse in the race,” Mateo said.

Mateo didn’t register as a New York City voter until last October and mostly lives in his house in Westchester.

In the past, he’s fundraised for politicians like George Pataki, Michael Bloomberg and George W. Bush - but also for Bill de Blasio.

“I certainly say to Fernando, 'Excuse me, but you made illegal campaign contributions to Bill de Blasio,'" said Curtis Sliwa, who's also running.

He was never charged with a crime, but Mateo was involved in a straw donor scheme. He blames de Blasio for it, saying the current mayor is corrupt.

Sliwa, a radio host and former NY1 political commentator, said he is ready to stop Mateo from getting the nomination. He’s launching his campaign this week, focusing on crime. After years in the Reform Party, the founder of the Guardian Angels registered as a Republican in 2020.

Also in the race is assets manager Sara Tirschwell.

Mateo, Sliwa and Tirschwell are also facing an unconventional rival: an independent group asking Republican voters to switch their party registration to Democrat. Backed by wealthy investors, Be Counted NYC argues that the June Democratic primary is the only mayoral election that matters.

“I understand what they are trying to do. That’s all I’m going to say about that group,” Tirschwell said.

So far this year, more than 2,400 Republican voters and more than 4,700 voters have switched their party registration to Democrat, according to the Board of Elections. The deadline for switching parties is Friday.