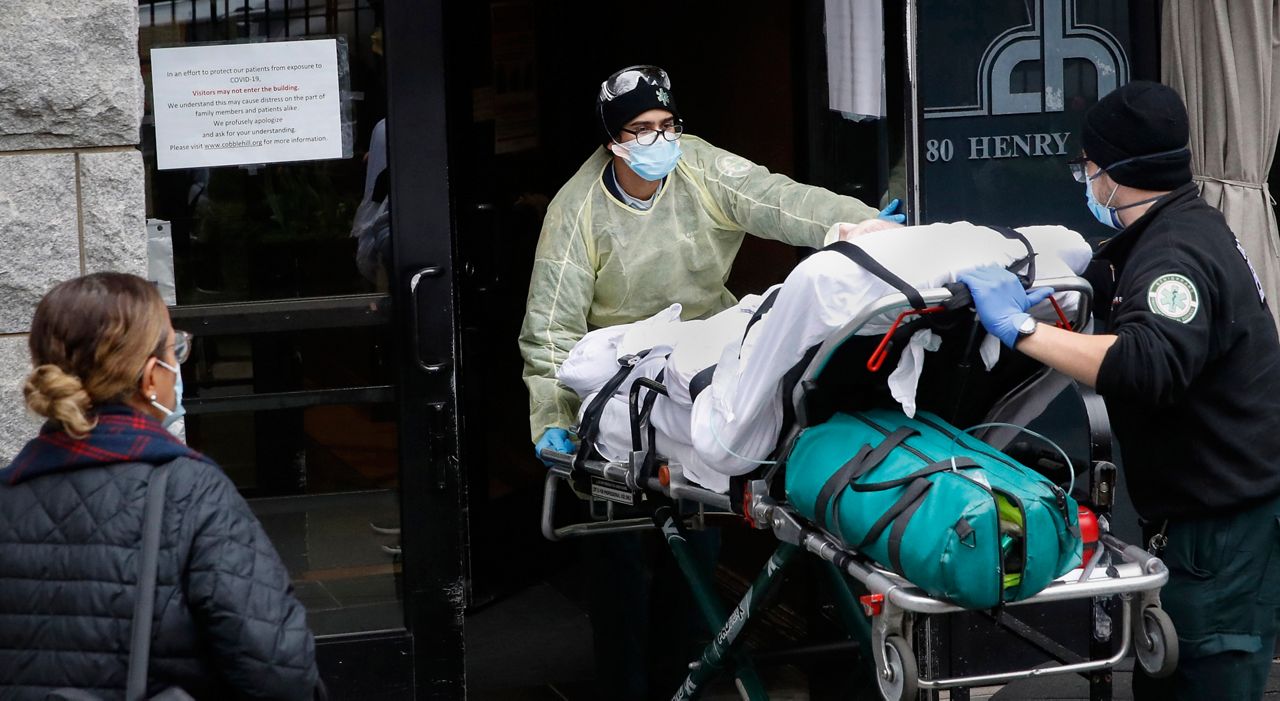 The overall picture of how COVID-19 devastated nursing homes in New York is growing grimmer. It comes after the Cuomo administration quietly released new data late last week that included deaths of residents who were in long-term care or assisted living facilities.

“The number of hospital deaths of long-term-care facility residents was 1,500. Over 1,500. So that number went from being 200 to 1,700 overnight,” explained Bill Hammond, a senior fellow of health policy for think tank Empire Center.

The new numbers only came out because of a lawsuit from the Empire Center.

“We filed a FOIL request,” Hammond said. “They delayed responding. Because of that delay, which we thought was not in keeping with the law, we filed a lawsuit. And the judge agreed with us. She said the flats by the Health Department was unreasonable and not within the law. She found three in violation of the law.”

The reason for the discrepancy is that the Cuomo administration was not counting deaths of nursing home residents or long-term care-facility residents who died in hospitals. Nor were they counting probable COVID-19 deaths as part of the overall total. Critics say the obfuscation seems purposeful.

“Administration, the Department of Health, have only released this information after being forced to by a judge and after being shamed by a report from their own Democratic Attorney General,” said Senate Minority Leader Rob Ortt. “So, there is no question they were construing this data differently to paint a different picture than the one that is real. And that is what’s most troubling.”

We reached out to the Cuomo administration for a response and they referred us to an older statement from Health Commissioner Howard Zucker, which said, “New York State Department of Health has always publicly reported the number of fatalities within hospitals irrespective of the residence of the patient, and separately reported the number of fatalities within nursing home facilities and has been clear about the nature of that reporting.”

Zucker is expected to testify before the legislature later this month. Republicans are asking that he appear on multiple days, to allow for more questions, rather than just that one day.