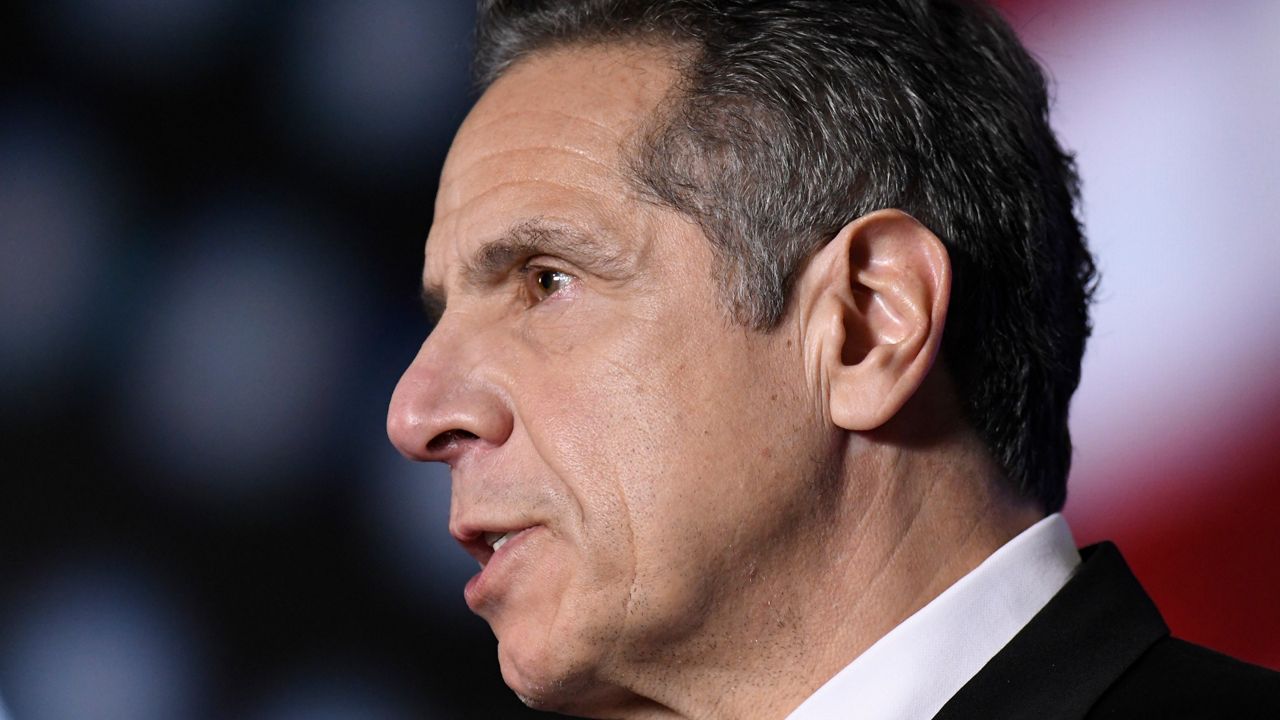 Another Democrat Calls on Legislature to Rescind Cuomo’s Emergency Powers

“It really does threaten this co-equal branch and balance of power that we are aiming for,” Biaggi says.

“Just to put this into perspective as to why we need to limit and end the governor’s outsize power, his broad emergency power, is because in just the first six months of the governor’s expanded emergency powers, he used that power to issue 65 executive orders, and to suspend more than 250 laws,” Biaggi said.

Last March, the legislature agreed to hand the governor emergency powers to fight COVID-19 and manage the pandemic. But last week, a bombshell report from State Attorney General Letitia James accused the Cuomo administration of underreporting COVID-19 deaths in nursing homes by up to 50%.

Republicans have been saying there was an undercount for months. And after the James report came out, Cuomo released statistics on nursing home deaths which showed they numbered close to 13,000, much higher than previously reported.

Republicans were joined at a Zoom press conference Wednesday by Janice Dean, a Fox News meteorologist who lost both her in-laws to COVID-19 last year. Both were nursing home residents. And now Dean has emerged as a frequent Cuomo critic.

Republicans and others hold press conference calling for a full legislative investigation into nursing home deaths.

“I am not a headline seeker,” says @Sueserino4ny, “but this issue is super important.”@JaniceDean says the deaths were the result of a “Terrible, tragic policy.”

Republicans are calling for a joint legislative investigation into nursing home deaths, and demanding more information be made available.

“It is definitely necessary for the legislature to have an additional set of hearings in regard to the nursing home numbers. Why? Because when we had our hearings in the summer we were promised data and information tagging we have not yet received. It’s been many months,” Biaggi said.

Republicans have tried to revoke Cuomo’s emergency powers eleven times with what are known as hostile amendments, but they were rebuffed by Democrats. The last time Assembly Republicans tried in December, they were joined by seven Democrats. And that was before the James report.

Separately on Thursday, a judge ruled that the Cuomo administration must make additional documents available regarding nursing homes.

Sources say Assembly Democrats have discussed rescinding Cuomo’s emergency powers, and have agreed to have a separate, private conference to discuss it. So far, the only thing Assembly Speaker Carl Heastie has said about the James report is that he is closely reviewing it.