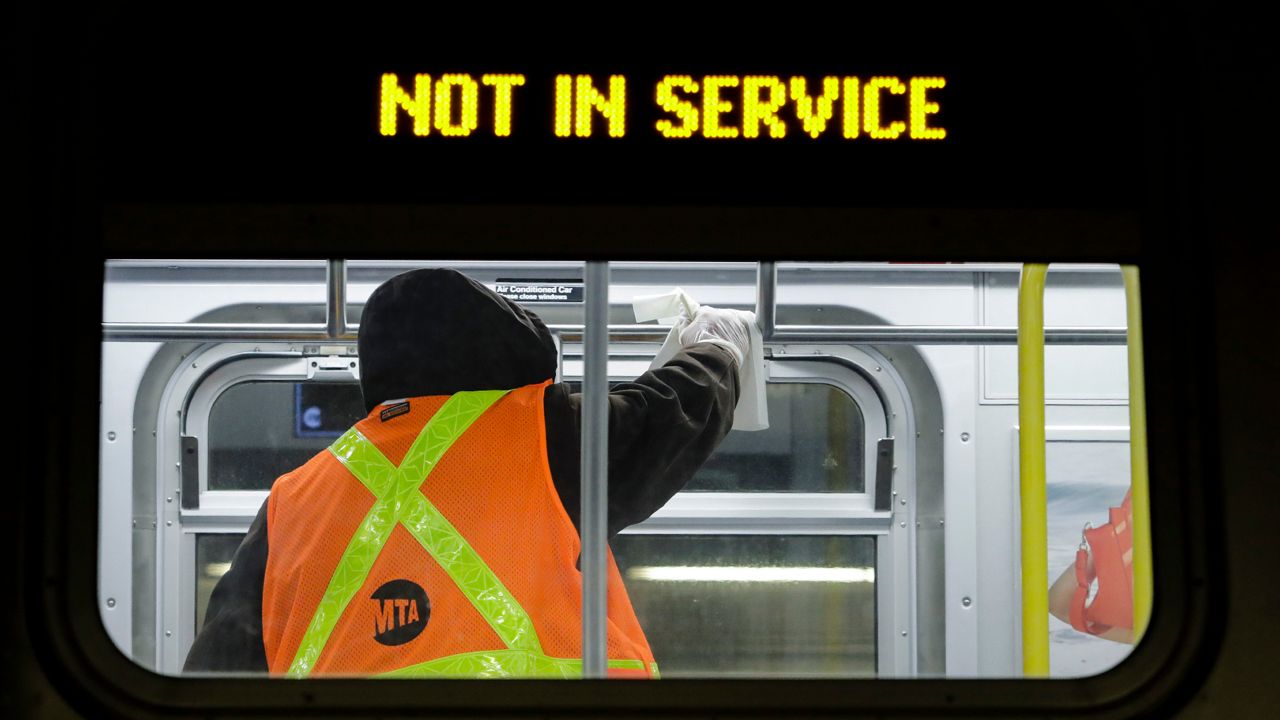 NEW YORK — MTA Chairman Pat Foye says the agency has been hit hard by the COVID-19 pandemic. Ridership on city subways remains 70% below average and 50% lower on buses. That has made a huge dent in the agency’s finances.

“This past year has been among the most challenging for the country, New York and of course the MTA,” Foye said at a hearing. “Surpassing the aftermath of 9/11, the Great Recession of 2008 to 2009, and even the Great Depression."

Last year, the MTA ended overnight subway service between 1 a.m. and 5 a.m. to allow train cars to undergo cleaning and disinfecting. Riders have complained about the lack of service, particularly for those who work in the overnight or early morning hours.

It was revealed that the shutdown didn’t save any money for the cash-strapped agency.

“That was not done as a cost saving effort,” said Bob Foran, the MTA’s Chief Financial Officer.

“But did it save the MTA money?” asked Democratic Assemblyman Robert Carroll of Brooklyn.

“We are still running trains. They are to get our workforce back and forth,” Foran responded.

MTA officials testified virtually at a joint legislative hearing on the 2022 Executive Budget. Tuesday was the first of several hearings before a final budget is passed in late March or early April.

It was also revealed that before a hiring freeze adopted in March of 2020, the MTA managed to hire 168 new police officers. The goal was to hire 500 officers within the year.