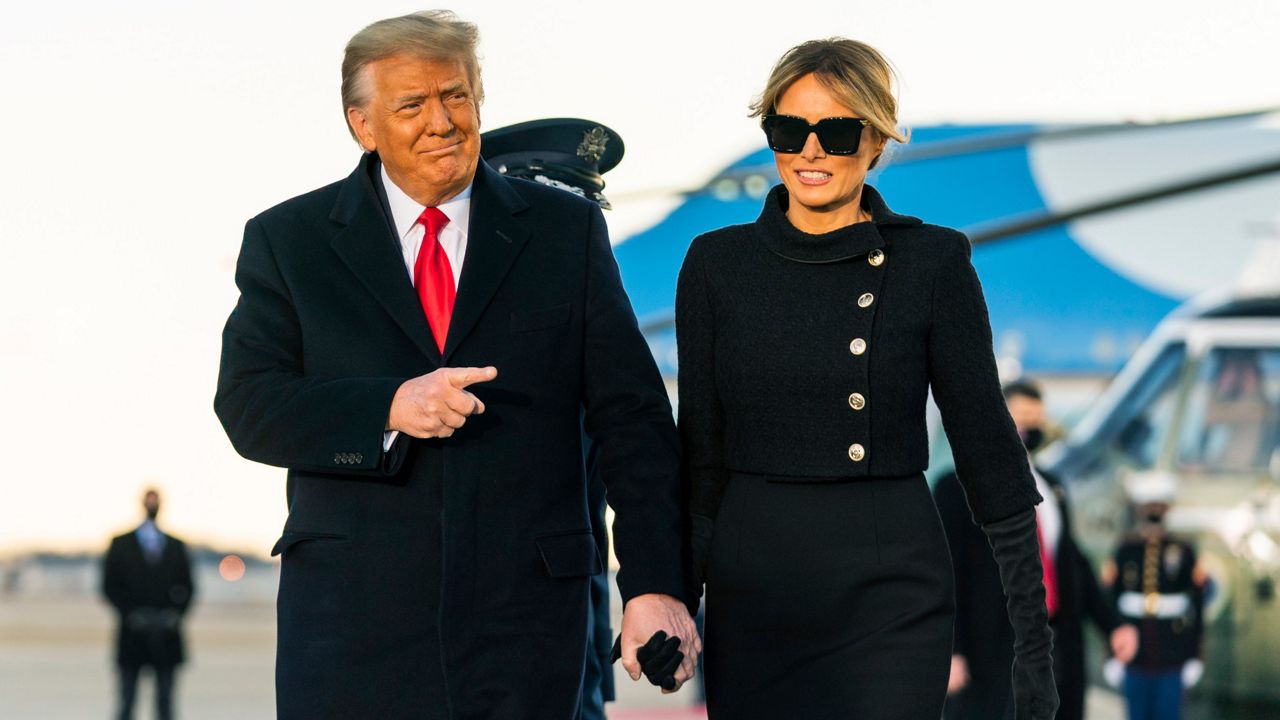 Trump, in Palm Beach, Won’t Be Able to Escape His Legal Troubles in New York

NEW YORK — Donald Trump may have relocated from Washington to Palm Beach, but he can’t escape his legal troubles here in New York.

Most worrisome for Trump, Manhattan District Attorney Cy Vance is conducting a criminal investigation into possible financial crimes, including tax fraud. And state Attorney General Letitia James is looking into the dealings of the Trump Organization.

“Our investigation is ongoing,” James said in an interview Thursday.

“We're in the midst of document discovery. We have interviewed a number of individuals, including Eric Trump and others. And our investigation has no bearing on whether or not Donald Trump is the President."

Vance last year won a Supreme Court decision granting him access to eight years of Trump’s financial records. But the case remains tied up in court, with the Supreme Court now weighing a final Trump appeal.

James is looking into whether the Trump Organization misrepresented the value of its assets. It is a civil investigation — for now.

“If in fact we uncover any criminal conduct, that will change the posture of our investigation,” she said. “So there is a possibility that there might be a criminal probe similar to that which is currently being conducted by the Manhattan District Attorney."

Trump also faces at least three lawsuits in New York, including from two women who’ve accused him of sexual assault.

But he no longer has to worry about the 76 lawsuits brought by James against his administration. President Biden has already rendered some of those moot with his executive orders reversing Trump’s policies.

Meanwhile, D.A. Vance hasn't said whether he’s running for re-election this year, which means if he brings criminal charges against Trump, it could be left to his successor to prosecute the case.