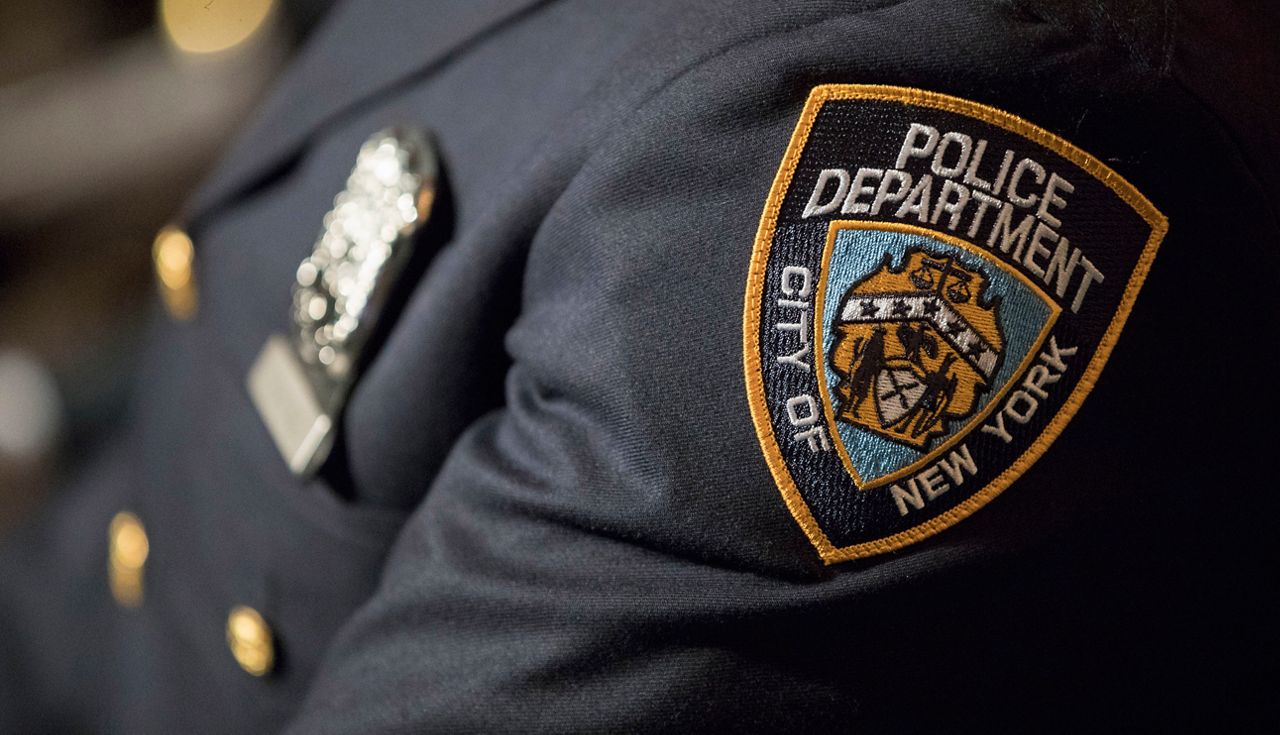 Since announcing it late last Friday, Mayor Bill de Blasio has been calling attention to the NYPD's Disciplinary Matrix, a new document that outlines disciplinary action for officer misconduct.

Although no such guidance has previously been available, some working to increase NYPD transparency say the document lacks the binding power of the law.

The Disciplinary Matrix went into effect last week, but the document was only drafted after City Council legislation required the city to do so. The document is intended to delineate disciplinary consequences for officer misconduct, including use of force that results in death.

During his daily briefing Thursday, de Blasio also announced a memorandum of understanding between the NYPD and the Civilian Complaint Review Board, the oversight agency for the department. The goal is to strengthen, clarify and unify the processes in which officers are disciplined, the mayor said.

“When we talk about police discipline, we wish we never have to talk about any cases, but we clearly need a strong disciplinary standard and system,” de Blasio said.

CCRB Chair Rev. Fred Davie hailed the new agreement, saying his board now has precise guidelines to follow when adjudicating cases of misconduct.

"As for the MOU that accompanies the matrix, we believe that it goes a long way in ensuring that the CCRB has the kind of disciplinary information that it needs to make its decisions when it comes to police oversight,” Davie said.

Councilman Steve Levin, a Democrat who represents parts of Brooklyn said the memorandum of understanding does nothing to legally bind the NYPD or force it to follow the guidance that is outlined in the disciplinary matrix.

“An MOU is good, but ultimately it carries the legal weight of a piece of paper,” Levin told NY1. “If they're really serious about making lasting, meaningful change, they would get behind the effort to change this structure legislatively.”

No one from the NYPD was present at the mayor's announcement Thursday.

When pressed, de Blasio bristled. He's been under pressure to deliver some form of reform and accountability after the Black Lives Matter Protests of last summer.

"You know, again, I want to just hold up this piece of paper with the NYPD logo on it,” de Blasio said. “It's on the NYPD's website, and it – come on, after a two-year process, including the Blue Ribbon Commission, then organized by Commissioner O'Neill, the NYPD is fully committed to this."

Police reform advocates slammed the new guidelines, stressing the lack of legal authority still leaves the department with wide authority over what to do with officers who break the rules.

"Mayor de Blasio and the NYPD continue to push a fairytale around NYPD discipline," Kesi Foster, a spokesperson for Communities United for Police Reform said in a statement. "The discipline matrix released last week is discretionary and the Police Commissioner can deviate from it at any time. The MOU lauded in the Mayor's big announcement today is a distraction that does nothing to change the fact that the NYPD consistently refuses to fire officers who kill, brutalize, sexually harass and lie in official capacity - and their matrix codifies loopholes and will allow them to continue to protect abusive officers.”

Pressed further, de Blasio said the police commissioner would stick to the guidelines laid out in the matrix, but admitted “exceptional circumstances,” would allow the commissioner to act independently. If that’s the case, the Disciplinary Matrix requires the commissioner to explain that decision in writing and release it publicly.

“It is theoretically possible that could happen and that is important in conforming with some of the elements of state law to have that exceptional option there,” de Blasio said.