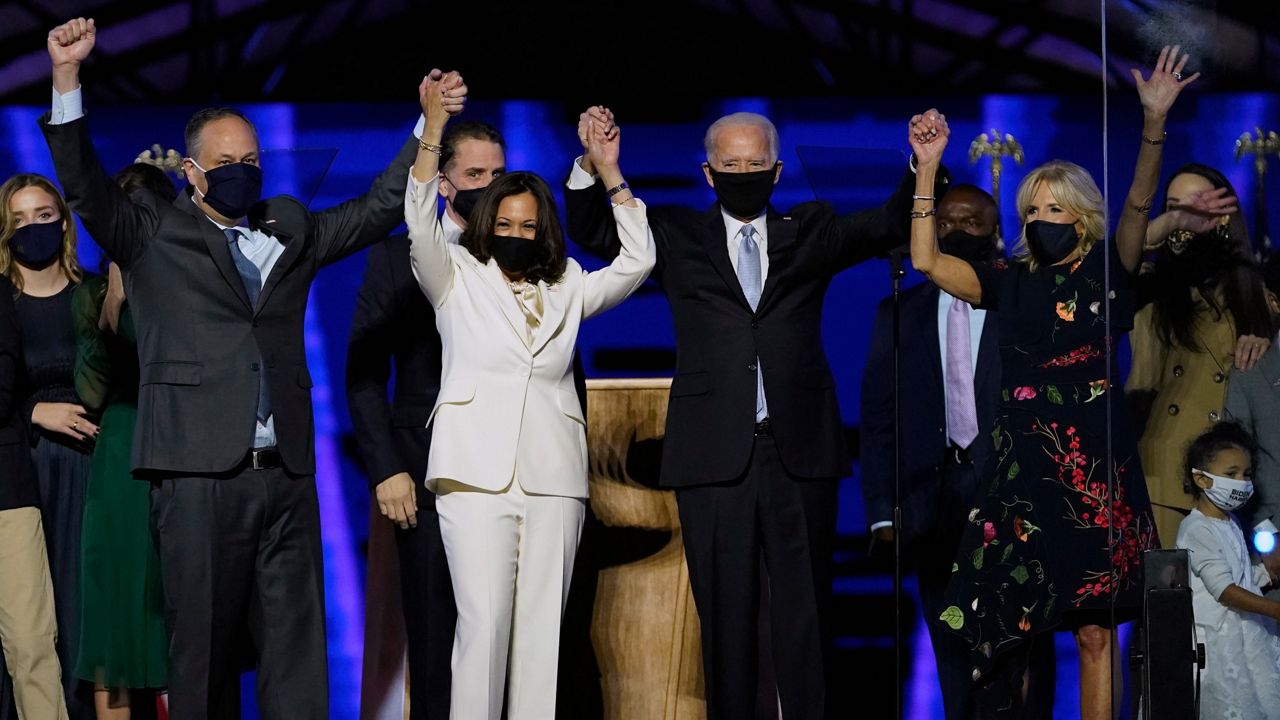 With No Galas, Can the Inauguration Make A Fashion Statement?

The Obama years were good for fashion.

Fashion guru André Leon Talley says first lady Michelle Obama’s fresh but timeless style put New York designers like Isabel Toledo and Jason Wu in the spotlight, and that you can draw a line from Jacqueline Kennedy to Michelle Obama when it comes to classic taste and style.


With no Inaugural Balls this year, we miss a moment of fashion history, but trends forecaster Sharon Graubard says it’s not a huge loss because this political team is already generating excitement. 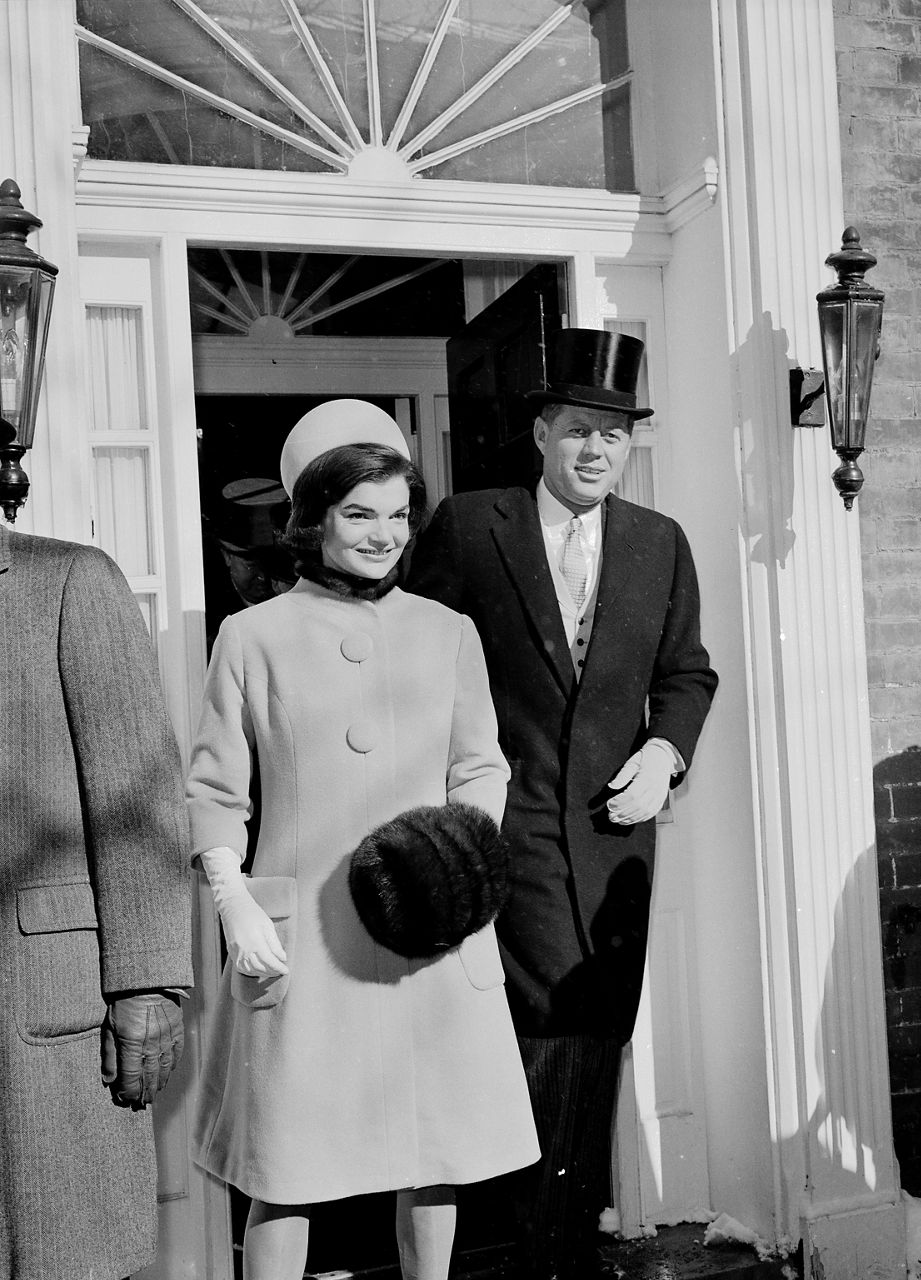 "I think Kamala is already a fashion icon," Graubard said. "She’s showing herself as a real woman. She’s built for speed, she’s got her Converse sneakers on, she’s got her pantsuit. I think that will really influence the way women dress. It’s practical, it’s real and it’s stylish."

Style expert George Brescia agrees it’s already happening for Harris, who's been on the cover of Vogue, and incoming first lady Jill Biden.

"She wore Oscar de la Renta at Joe Biden's acceptance speech and she basically shut down the website because people wanted that dress," said Brescia. "But it was an understated elegance, but it still had a strong message."

And NYC designers are clamoring to dress the women. 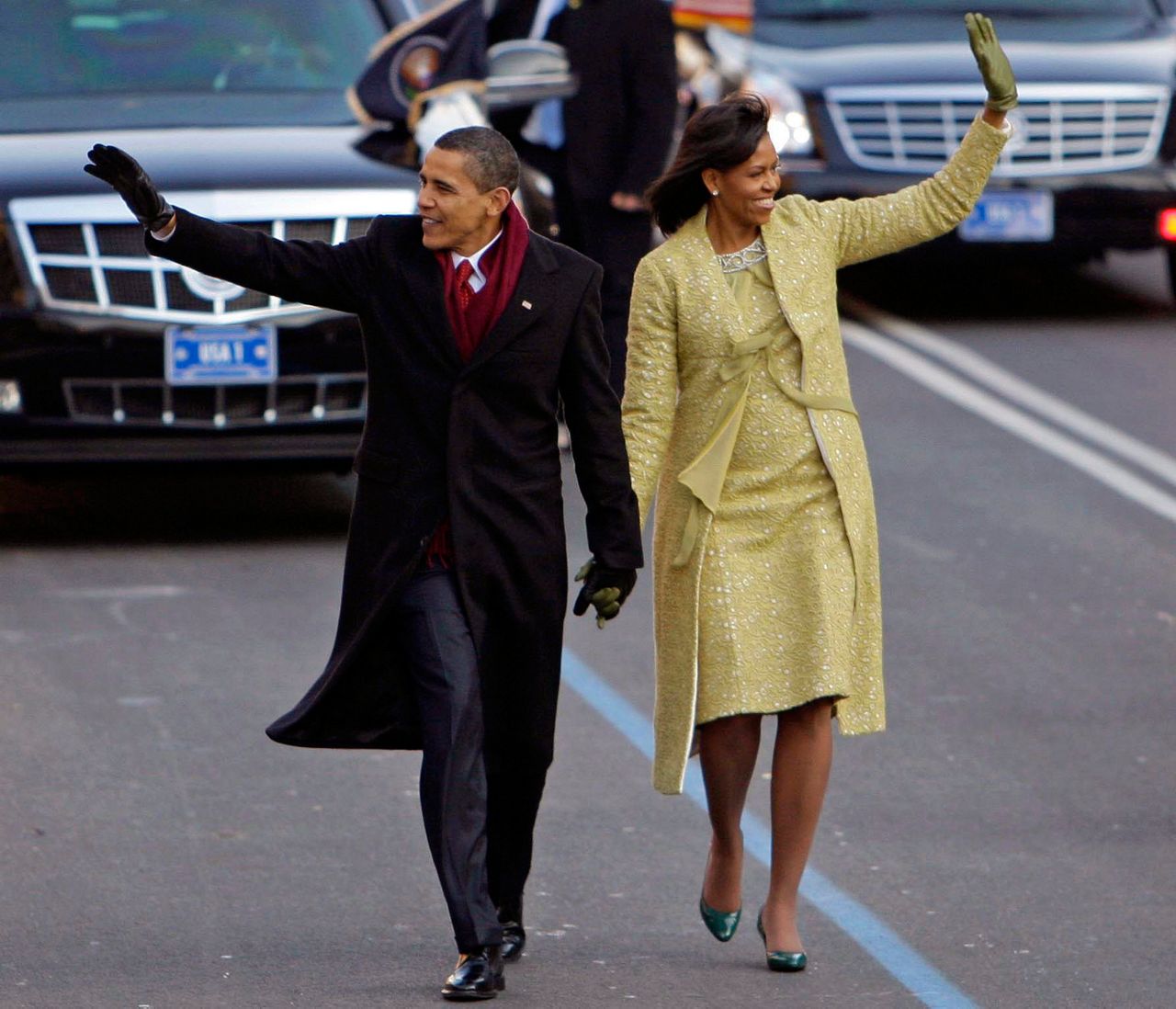 "Lady Gaga is going to be singing the national anthem," said Brescia. "Her favorite designer and stylist for a long time was Brandon Maxwell. So it’s possible he’s a strong contender. Christian Siriano, Ralph Lauren - everybody wants to do it. They’re just not talking about it as much, but it is happening behind the scenes."

Steven Kolb, the CEO of the Council of Fashion Designers of America or CFDA, says after a difficult year, buzz is good for business; fashion is the number two industry in NYC after finance.

"So it’s a huge business that is about jobs, factory jobs, retail jobs, production jobs, editorial jobs, not just the designer or the design jobs, but all of those careers that support fashion and clothing," said Kolb.

And with the first female vice president, there will be two women to watch instead of one.