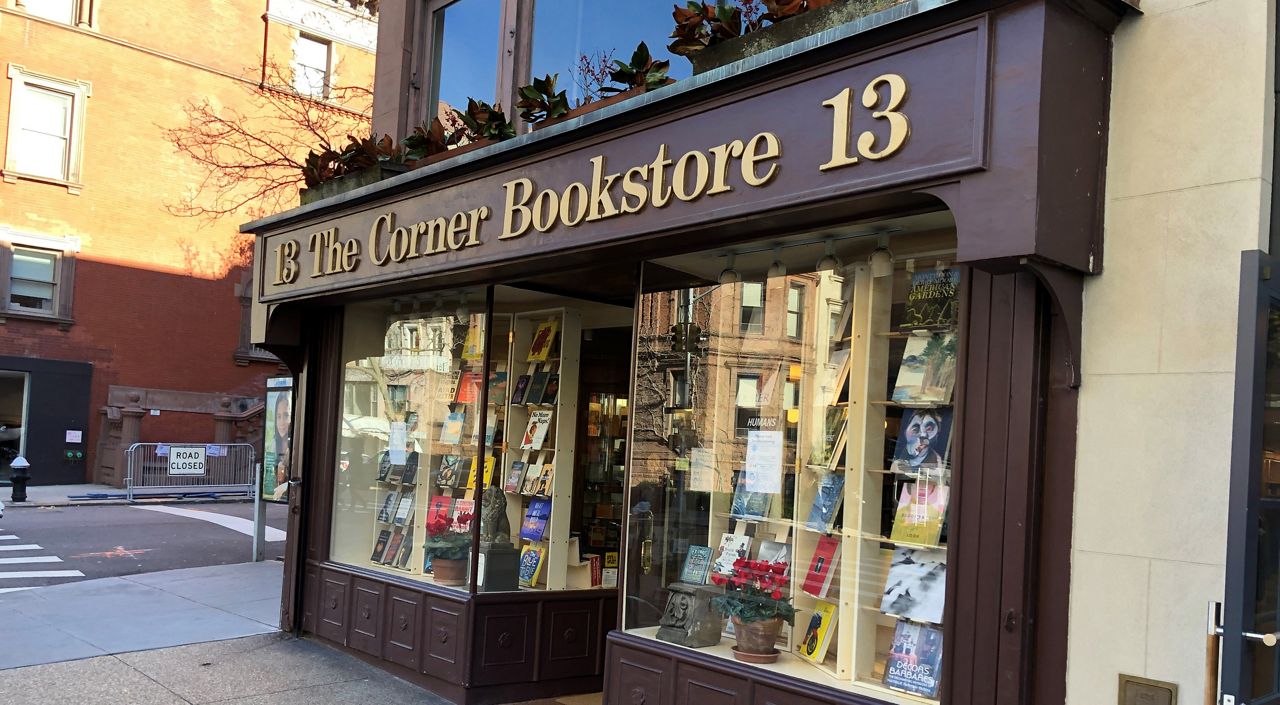 Despite Challenges, Pages Keep Turning for The Corner Bookstore

NEW YORK — In a time of big box stores and online buying, it's a throwback to the days when there were many more independent book shops around town.

Corner Bookstore’s origins date back more than 40 years, when Lenny Golay and Husband Ray Sherman bought a brownstone on 93rd Street and Madison Avenue in Carnegie Hill on the Upper East Side. The retail space on the ground floor had been a pharmacy. They opened a bookstore in 1978, which became a focal point for the community.


Golay says one example was 9/11/2001, when she tried to get her staff to go home for the day following the terrorist attacks at the World Trade Center. They wouldn’t go, as many in the neighborhood arrived at the store to be with others on that frightening day.

"People were coming in and they, the staff, felt that they had to be there for the people who were looking for comfort," Golay recalled.

The Corner Bookstore was closed for months due to COVID-19 restrictions, but have since reopened with safety protocols in place. Office Manager Nick Chase says customers stayed loyal despite the temporary shutdown. In some cases they were extremely generous as well.

"Several of them placed huge orders, including one who bought $5,000 in gift certificates to hand out at Mount Sinai Hospital for healthcare workers there," Chase said. The store features an old school system of tracking orders, using cards in a small filing drawer, as opposed to a computer. The cabinetry from its pharmacy days are still intact and used as the checkout area. There visitors find a cash register that’s at least a century old, a favorite for book lovers young and old.

The staff says the secrets to the store's longevity are customer service including delivery and serious knowledge of books. Occasionally they must fulfill some unique requests.

“We did a library for a yacht about 10 years ago which was out of the ordinary I’d say”, said Robert Gaude, a longtime salesperson who noted the other request was that the books be rebound in leather before they were shipped out.

Lenny Golay says originally there were offers to make this space a laundromat or fast food restaurant. They also talked about another pharmacy, but Golay, who had been in publishing for years, and Sherman, a maker of architectural models, felt more comfortable with the bookstore concept. The Carnegie Hill neighborhood is glad for that to this day.

“We couldn't close the store if we wanted to, the neighborhood would not let us," Golay said.