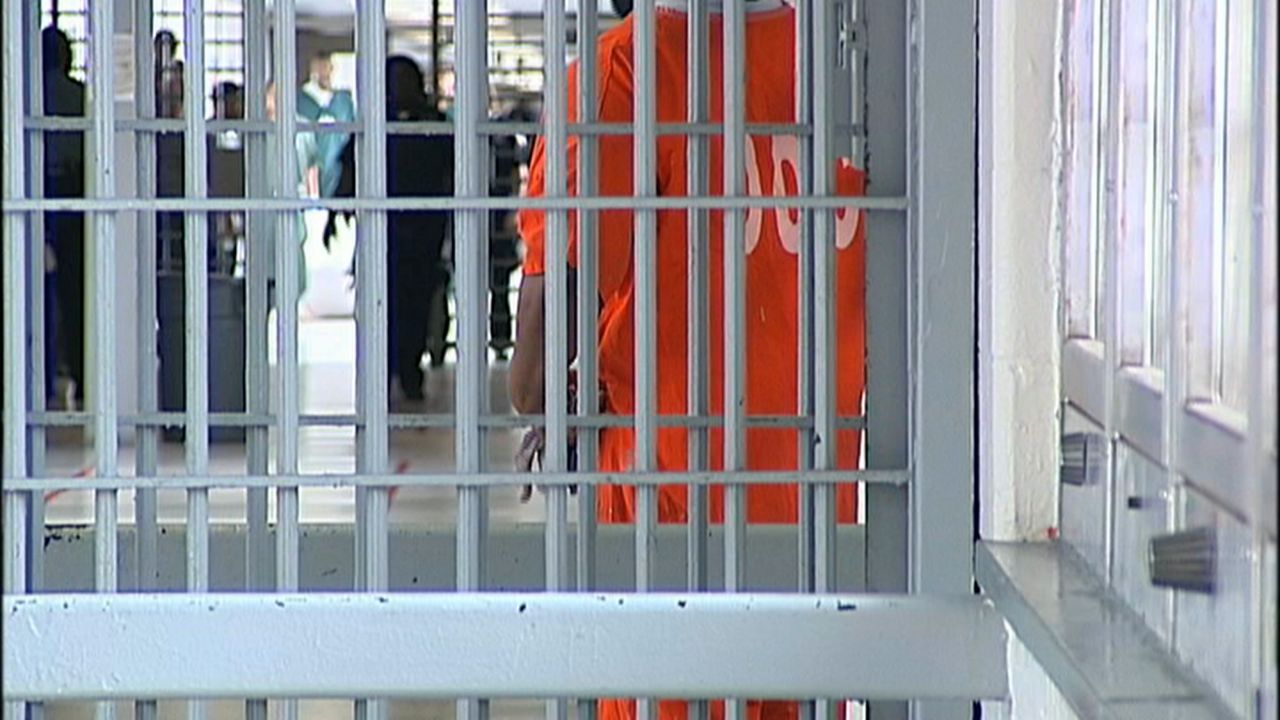 NEW YORK - Four Rikers Correction officers are recovering from what their union is calling a violent attack that occurred Friday night.

The Correction Officers Benevolent Association says the inmate, a member of the Bloods' gang, was being let out of his cell when he attacked an officer, fracturing his nose, and giving him a concussion.

Three other officers who came to his aid were also badly beaten, with injuries including a broken finger and sprained wrists. All four were sent to Mt. Sinai Hospital.

"Assaults on our officers are up 15% this year. Instead of holding the assaultive inmates accountable for their crimes, Council Member Danny Dromm blames the victims of these assaults,” Benny Boscio Jr., the President of COBA said, in a statement.

“He has failed our Correction Officers and his victim blaming is a disgrace to the office he holds. He must resign now!”

When introducing a bill to end Solitary Confinement in Prisons last week, the Daily News reported that City Council Member Daniel Dromm said if there are more frequent violent assaults in prisons, CO's must be, "doing something wrong."