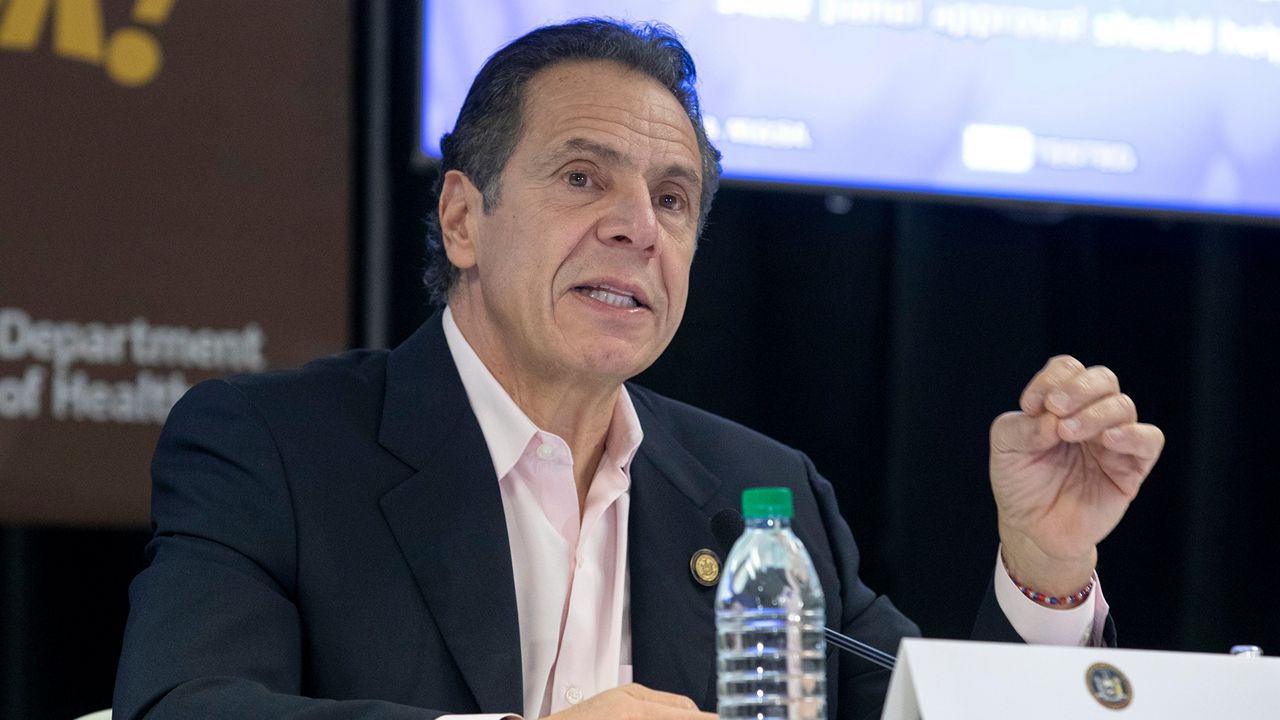 State lawmakers want to hold a rare end-of-the-year special legislative session to raise taxes on the wealthy. Governor Cuomo opposes the move, creating a clash Wednesday between Cuomo and the Assembly Speaker. State House Reporter Zack Fink has the story.

With the COVID-19 crisis battering state finances, legislative leaders and Governor Cuomo have been holding three-way discussions about how best to solve the dire fiscal situation and a multi-billion dollar deficit.

But Assembly Speaker Carl Heastie seemed to surprise the governor and State Senate leaders when he suggested to reporters Monday that taxes need to be raised now, in a special legislative session before the end of the calendar year.

“I think you do put in jeopardy doing an income tax that starts in 2021,” Heastie said. “So, if you want that measure, I think it would be safest to consider it before the change of the year.”

Governor Cuomo said he could support a tax increase, just not right now. He thinks the state should first wait and see if the incoming Biden administration will provide aid for state and local governments.

“Doing the tax increase now gets you no additional funds than doing it in the beginning of next year. Legally, that is not correct. We have done tax increases in 2009 and had them retroactive and they have been upheld,” the governor explained.

Responding to @CarlHeastie who has said he wants to raise taxes before the start of the new year to avoid a legal challenge, @NYGovCuomo says “legally that is not correct.”

Cuomo went on to say that you can’t make a tax increase without also making comparable budget cuts in order to close the gap. That could mean drastic reductions in education, healthcare and state aid to local governments.

After the governor’s remarks, Heastie responded on Twitter, saying, “I am confused by the Governor’s logic. He hasn’t cut anything so far. We are hoping to give him more revenue to ease the fiscal strain and help maintain essential services until the federal government provides assistance, and he is threatening cuts.

In 2011, we came back to extend the millionaires tax without doing the entire budget...2/

“In 2011, we came back to extend the millionaires tax without doing the entire budget,” Heastie added in another tweet.

The legislature is also considering passing a blanket moratorium on evictions. But lawmakers are starting to run out of days if they want to do so before the New Year.

This week was already disrupted by a snow storm. And next week is Christmas. But because people are doing a lot less traveling in 2020, lawmakers may be around.