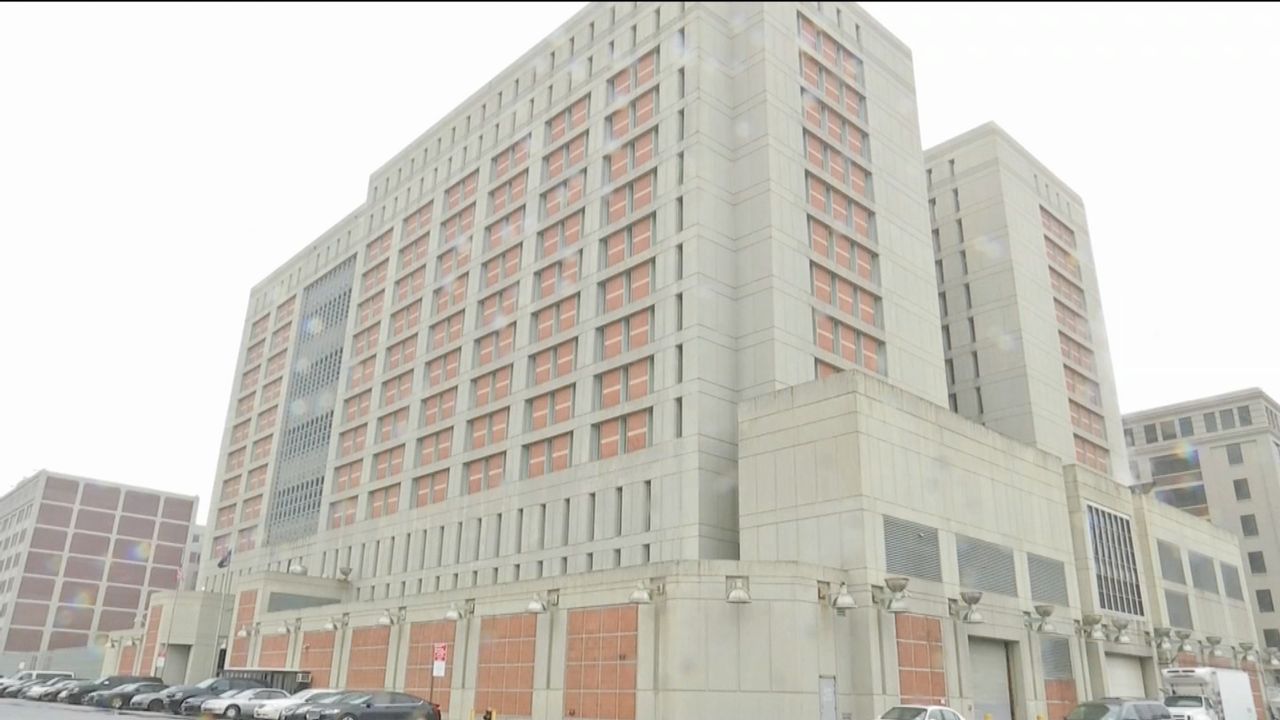 BROOKLYN, N.Y. - With the number COVID-19 cases rising outside its walls, some are now painting a dire picture of life for inmates inside the Metropolitan Detention Center in Brooklyn.

"My understanding is that approximately 60 people on that unit have COVID symptoms, and it's such a large amount of inmates that they're unable to segregate, those who have symptoms and those who don't and to properly quarantine people," said attorney James Roth of Stampur & Roth.

Roth represents an inmate in Unit 73 of the facility where he says a surge in cases is concentrated.  He says his client, who suffers from asthma and other underlying medical conditions, is afraid for his health after testing positive, and that federal officials kept quiet about his condition.

NY1 reached out to the Bureau of Prisons for comment on reports of an outbreak inside the facility but received no response.

Roth is among those who say federal officials have been ignoring pleas for basic medical attention and keeping families in the dark.

Congressmembers Nydia Velazquez and Jerrod Nadler wrote an open letter to MDC's warden demanding information about conditions inside the facility after reports that severely ill inmates were not being treated and for the plan to contain the virus' spread.

Roth worries that it will be difficult to stop any spread of the disease and hopes federal officials become more transparent.

"The prison has to give accurate numbers and it has to notify the family" said Roth.  "We have so much anxiety on the outside, it's just magnified a hundred fold inside by the prisons."